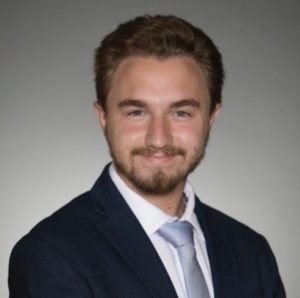 He enjoys international debate on the current issues of our time and how to build a stronger Europe. Pedro had previously been engaged in associations by being President of the International Law Students Association’s chapter at his university and brings research and writing skills through his time as Articles & Symposia Editor at Stetson Law Review. Through his role as an Ambassador for the think tank this year, Pedro hopes to involve students and professionals alike in an intergenerational dialogue critical for progress.