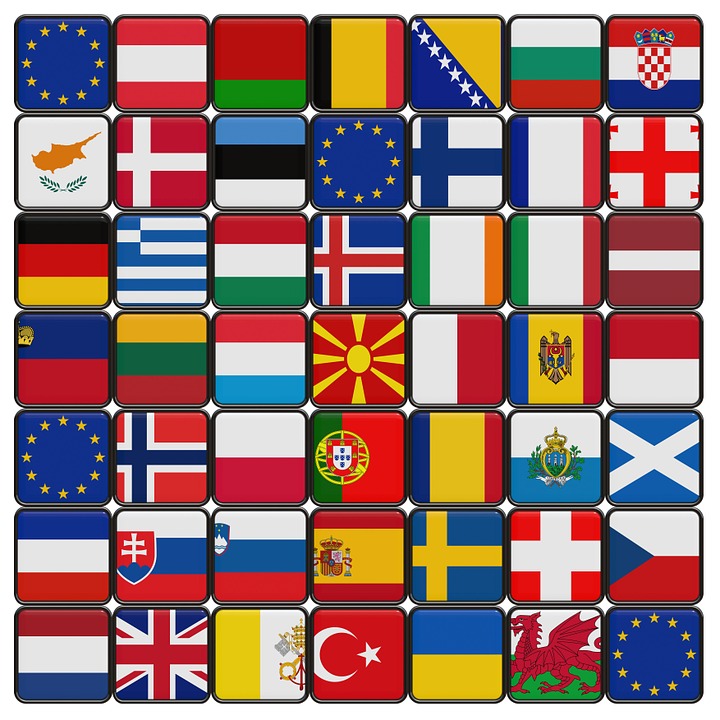 After having written a master thesis on the issue of European identity this summer, what conclusions could I draw on the topic?  Three main points stand out.

Firstly, such a thing as the European identity doesn’t really exist – at least not yet. The majority of European citizens doesn’t identify with the European Union. In the fall of 2016, barely half of Standard Eurobarometer 86 respondents said they felt attached to the EU.

Secondly, Europeans are not really aware of the EU. For most of the inhabitants of its member states, the EU is something distant, far away from their daily lives. Again another half of them don’t know about their rights as EU citizens while more than two-thirds express the concern to know more about it.

Lastly, institutions can create awareness of the European Union among EU citizens and have indeed a great role to play in the process of fostering a sense of belonging to the EU.

The more people hear about it not only from its own institutions but also from national or local ones, the more the EU becomes familiar and understandable; and thus the more Europeans can identify with it.

As such, institutions can implement policies to help bringing the EU closer to the people. But above all, the key institution in this process is that of schools since the development of a sense of European identity hinges mostly upon education. After all, people cannot identify with something they don’t know.

And this is precisely at the core of the IdentifyEUrope campaign the European Student Think Tank is launching: raising awareness of the EU, of what Europeans share, of what unites them.

By Moïra Tourneur, Director of Communication of the European Student Think Tank – EST Board of 2017-18.