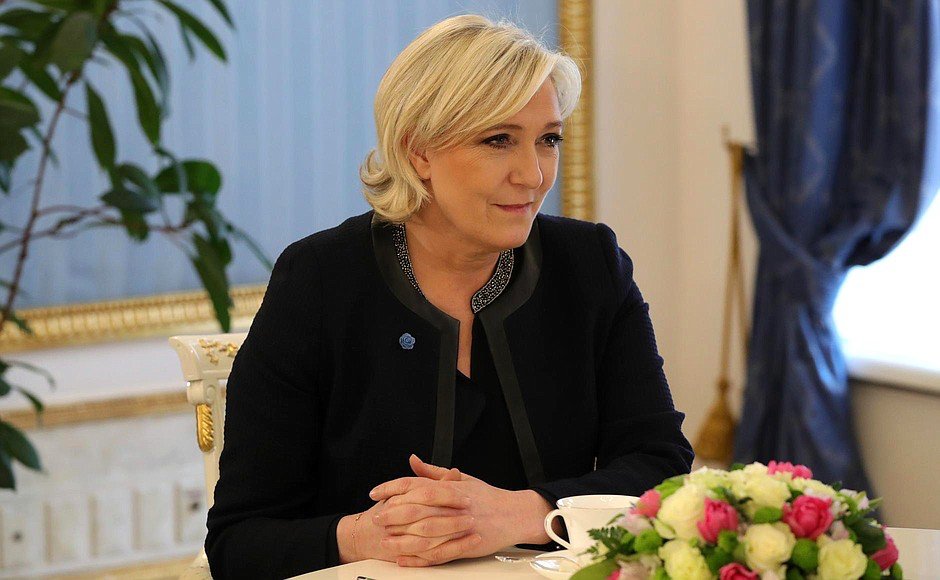 “Young, wild and patriotic – Our daughters against the sons of Islam“. This was the headline of the February edition of a German right-wing magazine with Marion Maréchal-Le Pen on the front cover. Europe’s right-wing populists are united in a self-imposed fight against perceived patriarchal structures of Islam and the alleged oppression of women’s rights (Barisione and Mayer, 2017). This is no news. Putting Europe’s ‘daughters’ into the spotlight highlights a new phenomenon in this branch of populism, namely strong female leaders: Marine Le Pen from France (Front National), Alice Weidel from Germany (Alternative für Deutschland), Pia Kjaersgaard from Denmark (Dansk Folkeparti) and Siv Jensen from Norway (Fremskrittspartie). These women are not only empowered to fight against the sons of Islam, they also found and/or lead important parties of this continent. Despite the fact that these women are not always in line with conservative values linked to Christianity, their intensive anti-Islam propaganda and strong leadership outweighs their divergency in private life which does not always fit into their parties program. For instance, in France and Germany both right-wing parties see themselves as goalkeepers of Europe’s conservative Christian (Catholic) values (Betz, 1994). Despite this fact, Alice Weidel is homosexual and Marine Le Pen is a divorced.

The right-wing parties in Western Europe understood that women need to be somehow integrated into their political program, otherwise they would lose too many potential voters (Sengupta, 2017). Even though, their party members and voters are mostly white and male, the number of female sympathisers is growing (Betz, 1994). The real inspiration, motivation and aspiration for this political strategy is debatable. Nevertheless, politicians need to ask themselves several questions. If right-wing parties managed to put women in leading positions, why do other parties in Europe still fail in this matter? Moreover, how is it even possible that although right-wing populists have understood targeting so-called ‘women’s issues’ to possibly be the key for their success, governments in power still hesitate to do the same/recognize this opportunity/fail to give women their due …?

With regard to leading positions and empowerment, other parties in Western Europe might watch and learn. Nonetheless, it is important to keep in mind the difference between empowerment of one woman and the pursuing for Gender Equality in the whole party.

Miriam Mona, 26, is from Germany. Her focus is on the intersection of Gender and Political Economy. After completing her bachelor’s degree in Applied Language Science (English and Mandarin) at the Paris-Sorbonne University, she is now enrolled in the master’s program of Politics, Administration and International Relations at Zeppelin University in Friedrichshafen, Germany. At the moment, she is an intern at the UN Women National Committee for Germany and working for Médecins Sans Frontières in Bonn. Moreover, she is a founding member of the task force for Gender Equality of United Nations Association of Germany as well as part of the WECF Youth Group.