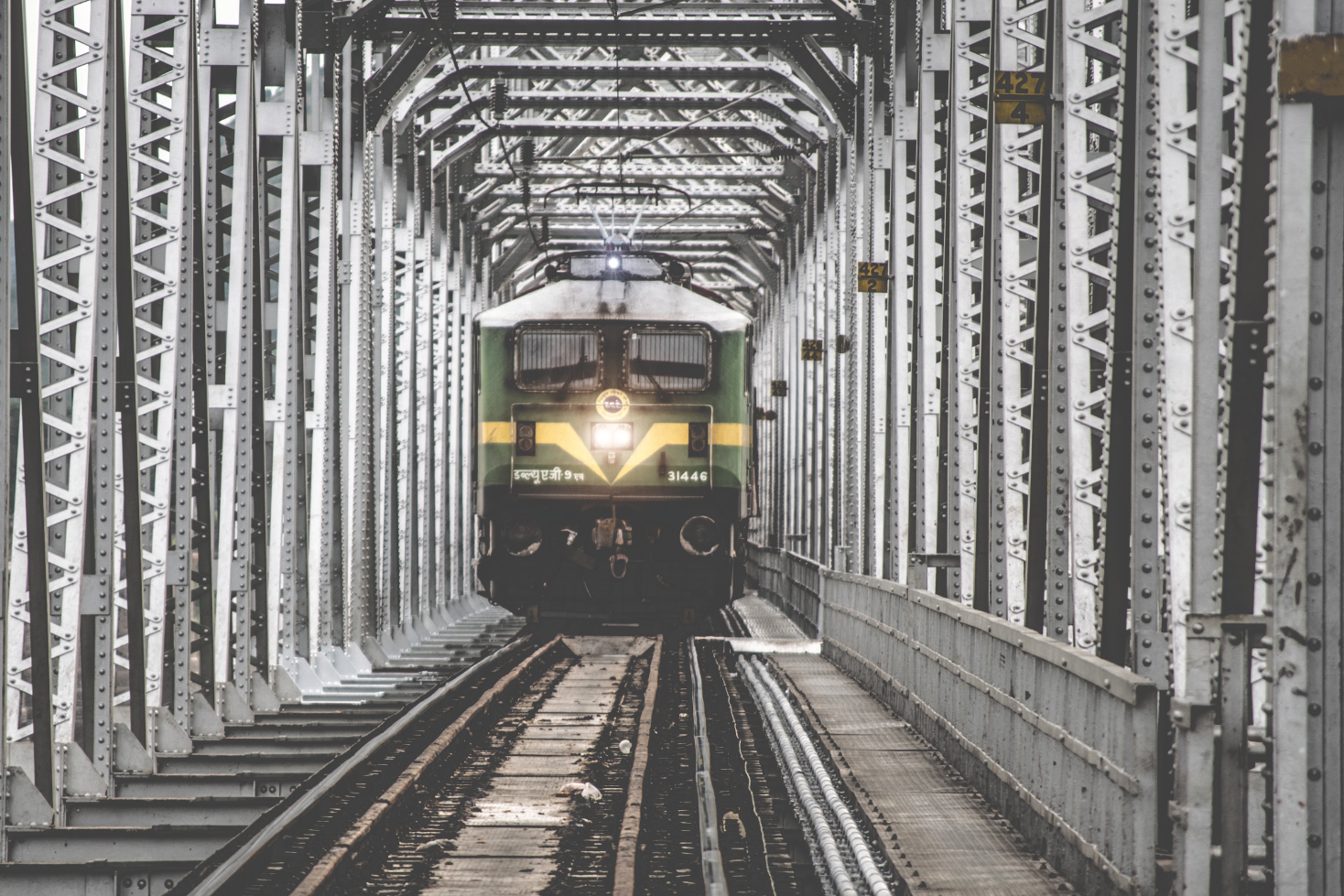 In this issue we  will explore the decisions made by two EU institution – the European Commission in the competition field and the European Parliament on the rule of law. You will also catch a glimpse of the Brexit affair –  proceeding between Brussels and London. These are the headlines:

The European Parliament backed a report on the European Commission’s proposal aimed at cutting EU funds to those member states which fail to comply with the rule of law. The proposed procedure should function as follows: the EU Commission together with a panel of independent experts would be tasked to both identify governments’ interferences with courts or failures to tackle fraud and corruption. Also, they would decide on measures such as suspending EU budget payments or reducing pre-financing. Such decisions would be implemented after the approval of both the European Parliament and the European Council. Funds can be unlocked once Member States remedy the identified deficits.

This measure has been developed  because of the inefficiency of Article 7 procedure and ECJ rulings to tackle the rule of law issues in member states such as Poland and Hungary (see the December Brussels Briefing for more clarity on these two measures in the case of Poland). The parliament widely backed the report (397 in favour and 158 against with 69 abstained MEPs – Member of the European Parliament). East/West divisions within the EPP party where evidenced by the opposition to the provision –  by supporters of the ruling party in Hungarian Fidesz – and within the S&D party (opposition manifested by Romanian, Slovaks, Bulgarian and Czech MEPs ).

What are the next steps? MEPs will now enter negotiations on the final wording with the EU ministers, whose positions are still not known. The proposal for the regulation “On the protection of the Union’s budget in case of generalised deficiencies as regards the rule of law in the Member States” is part of the 2021-2027 Multiannual Financial Framework, therefore it is subjected also to its approval.

Alstom and Siemens, respectively  French and German firms active in the rail industry, were denied a planned merger on February 7 by the European Commission. The European Commission has the duty to assess mergers and acquisitions (M&A) involving companies with a turnover above a certain threshold. The European Commission can impede M&As with the aim of preventing concentrations that could impede effective competition in the European Economic Area (EEA). This is, however, an unusual event: Over the past 10 years more that 3000 mergers were approved and only 7 were rejected.

Margrethe Vestager, Commissioner for Competition, announced the rejection of the merger on the basis that it would have impeded competition in two main areas: signaling systems and very high-speed trains. Concentration in these sectors would have led to less choice and higher costs for customers, thus to a less efficient competition. Additionally, the remedies offered by the firms to address these concerns were deemed insufficient. On the other hand, the two firms (and the governments of the respective countries) aimed at creating a European champion such as Airbus. In their view, this would counter the growing competition arising from the Chinese rail firm CRRC. With regard to this, the European Commission considered the future scenario of global competition and noted that the arrival of a Chinese competitor in the European market was not expected “in the foreseeable future”.

The French and German governments strongly supported the merger, criticized the decision and pushed back by proposing a renovation of the European competition rules. “The current EU rules are obsolete” said France’s Economy Minister Bruno Le Maire, adding that together with the German counterpart Peter Altmaier the two countries “will make proposal to reset these rules and have a more ambitious European industry policy”.

Last time Brexit was covered in mid-December, after the Withdrawal Agreement and the Political Declaration were endorsed at a European Council meeting and before the vote in the House of Commons. Much hustle and bustle has followed, in a process that is full of uncertainties, to say the least.

Immediately after December newsletter was sent, on December 12, Theresa May survived a no-confidence vote triggered by the Conservative MPs. On the 15th of January, she suffered the heaviest defeat in the House of Common after the MPs rejected the deal (that is the Withdrawal Agreement and the Political Declaration) by a majority of 230 votes. A defeat of a similar magnitude dates back to 1924. The following day, however, Theresa May won a no-confidence vote invoked after the rejection of the deal by the Labour leader Jeremy Corbyn.

With a series of amendments, the parliament has tried to take back control of the Brexit process from the government and avoid the no-deal scenario. On January 29th the House of Commons MPs held a symbolic vote against no-deal and mandating Theresa May to renegotiate some specific part of divorce deal, even though the European negotiators confirmed that they would have continued to stick to their position of not opening the deal again. The most controversial point of the deal is the so-called backstop, where MPs asked for alternative solutions. Backstop is the name given to a provision of the Withdrawal Agreement that prevents a hard border between Northern Ireland and the Republic of Ireland in case of no workable trade agreement found between the UK and the EU  during the two years of transition period after March 2019. In fact, this means including Northern Ireland in the European custom union and restricting the room for negotiation of future trade deals of the UK with third parties. MPs have asked Theresa May to find either a legally binding time limit or alternative solutions to the backstop.

At the time of writing Theresa May has not found space for renegotiations. Theresa May’s government promised MPs that if there will be no renegotiated deal by February 27, the Parliament will have another opportunity to vote on what should happen next.

Humanitarian assistance: Perhaps not everyone knows this?