An analysis of the European welfare states.

In 2017, the Gini coefficient of the European Union (28 countries) was 0,31 while the average of the Nordic countries (Finland, Norway, Denmark and Sweden) was only 0,26. Building on the fact that the lower the coefficient the more equal a country is, the figures show that income inequalities were much lower in Nordic countries than in other member states. Although economic performances may influence the distributions of wealth in Europe, the redistribution schemes may also play a key role. This is on what my article will be focused on. More precisely, I will try to demonstrate that Nordic countries redistribute more efficiently because policymakers implement social policies which benefit everyone and not only the worst-off. This paradox of redistribution (Korpi & Palme, 1998) may be surprising at first sight but I will claim that it has provided a much more accurate explanation of the level of inequalities in European countries than the “Robin Hood theory’’ for more than twenty years.

First, let us focus on welfare states which implemented targeted policies and relied on the “Robin Hood theory’’. This theory claims that the best way to reduce inequalities is to tax rich people to give that money to poor people. It is believed that “the more the non-poor benefit, the less redistributive the impact of the welfare state will be’’ (Goodin & Le Grand, 1987, 215). That is why liberal countries target the poorest in society. More precisely, 43% of transfers were made to the bottom quintile in those countries in 2001 while the proportion in Nordic countries was only 34% according to figure 3. However, liberal countries were less equal than social democratic welfare states. To illustrate that point, the Gini coefficient is useful. The fact that social democratic welfare states had a lower rate than others is striking. For instance, the coefficient of Sweden was 0.26 while the British one reached 0.36, in 2004.

Beyond technical arguments (Van Oorschot, 2002), the main explanation is the paradox of redistribution which is that: “the more we target benefits at the poor (…) the less likely we are to reduce poverty and inequality’’ (Korpi & Palme, 1998, 661). Korpi and Palme argue that Robin Hood theorists are wrong because they do not take into account the policy process and public opinion. More precisely, when policymakers implement targeted policies, they are more likely to be supported only by the poor. So, an increase of the overall redistribution budget will be very unlikely since it will not be supported by those with middle- and high-class incomes. On the contrary, when politicians implement universal policies, they are more likely to be supported more broadly as more citizens benefit from these measures. Then, politicians will be able to increase the redistribution budget. In other words, the more universal a welfare state is, the bigger is its size and the more redistributive are its outcomes.

Empirically speaking, Finland, Norway and Sweden, which were countries implementing universal social policies from 1980 to 2000 (figure 3), were the States with the biggest average part of their GDP spent on social expenditures and the lowest Gini coefficient (Korpi & Palme, 1998). Therefore, we can conclude that social democracies redistributed more efficiently because they did not target the benefits of their social policies at the poorest. On the contrary, they redistributed more efficiently because they implemented policies which benefitted everybody.

Nevertheless, scholars have challenged the accuracy of the paradox of redistribution with recent data. For instance, Kenworthy (2011) found that the influence of the paradox has weakened (figure 4). Indeed, the figures demonstrate that there is no clear relation between universalism and redistribution in 2000 and 2005. Marx, Salanuskaite and Verbist (2016) go further by demonstrating that social democracies have implemented targeted policies related to social assistance benefits. Thus, it might be true that social democracies have redistributed more because they have targeted more in the 21st century.

Nevertheless, while targeted benefits could be useful in specific subsystems, the efficiency of the social democratic welfare system as a whole remains linked to universalism (Jacques & Noël, 2018). The argument is that studies used a questionable concentration index to measure how targeted policies are. More precisely, their concentration index measures the outcomes of policies by focusing on how much specific income households get through transfers. However, “when more children belong to families in lower quintiles (…) a universal child benefit may appear as a measure targeted at the poor’’ (Jacques & Noël, 2018) for instance. As a consequence, a universal policy can be categorized as a targeted one which can lower the influence of universalism.

That is why Jacques and Noël assess the influence of universalism through intentions and institutional designs rather than outcomes. There is also a second reason: “from a political standpoint, it is less the effects on incomes that matter than the fact that programs’’ aim to “treat all citizens alike. When middle-class voters see the welfare state as a source of protection and benefits, they are more likely to support redistribution’’ (Jacques & Noël, 2018, 74). In the end, the findings are convincing. Universalism still plays a key role. Furthermore, Nordic countries are still among the most equal countries in Europe according to the Gini coefficient figures (figure 4). Therefore, there is no difference between the eighties, nineties and more recent years. The same explanation is still relevant: the more universal a welfare state is, the bigger is its size and the more redistributive are its outcomes.

However, Jacques and Noël’s findings also prove that other factors shape the concrete influence of universalism as empirical studies based on intentions are not similar to those based on outcomes. For instance, “political traditions, demographic composition, labor force participation rates, levels of unemployment (…) and industrial structures’’ play a key role according to Korpi and Palme (1998, 673). Thus, it raises the following question: are universal policies efficient because of their national context rather than its universal feature itself? It may be interesting to analyze the influence of structural factors to truly determine to what extent universalism is indeed the best way to tackle inequalities and whether it is possible to export a welfare model from one country to another one.

Mathis is a Masters student in Public Policy at King’s College London. He graduated in History with a minor in European History and worked as an intern for the Vice-chair of the European Affairs Committee at the French Senate. He is very interested in non-state-oriented political theories applied to the European Union as well as in the political economy of European welfare states.

Korpi, W. and Palme, J. (1998). “The paradox of redistribution and strategies of equality: Welfare state institutions, inequality, and poverty in the Western countries’’. American Sociological Review 63(5), 661-687. 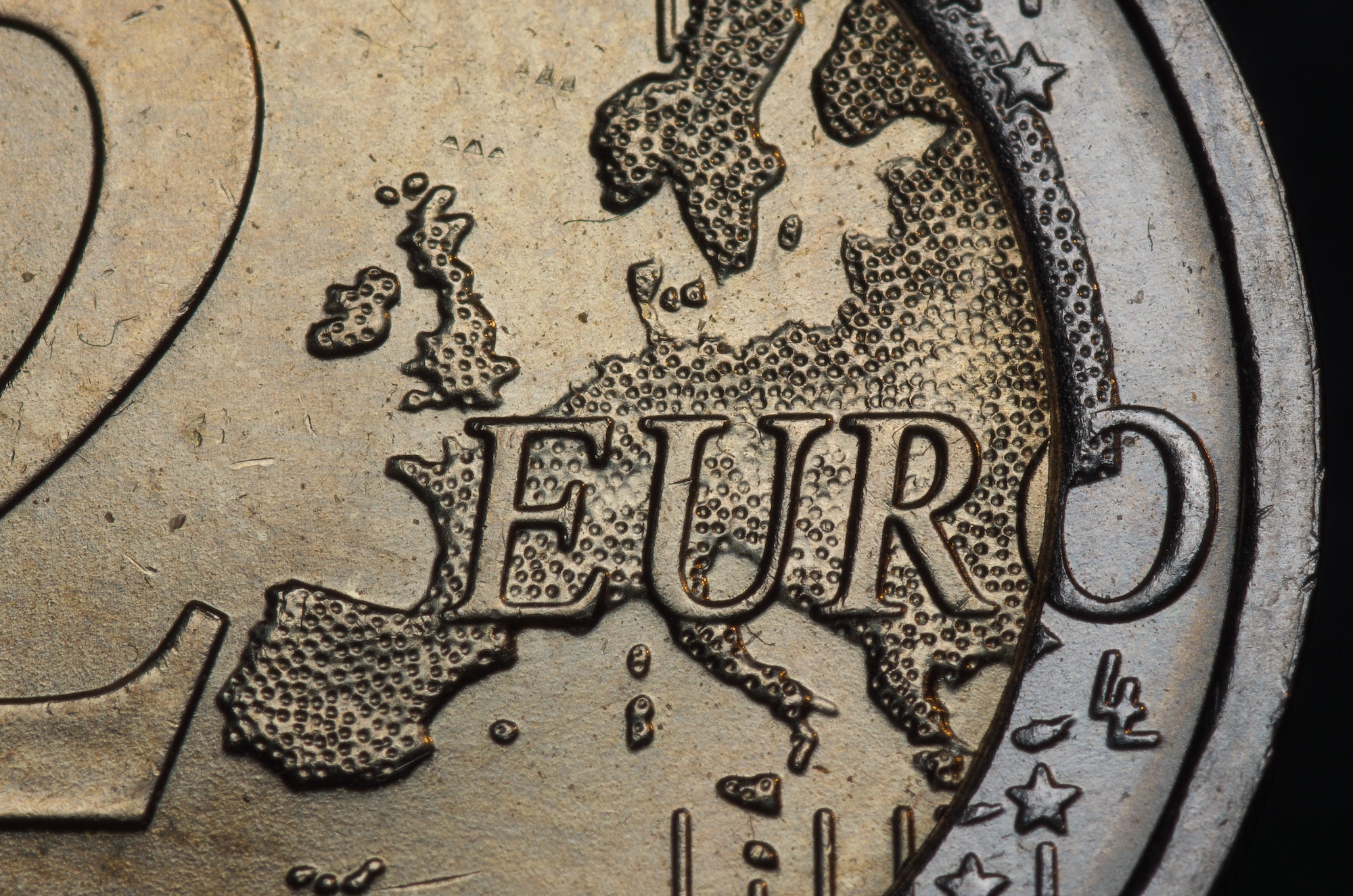 Reforming the Corporate Taxation in The European Union: Paradox, Challenge and Opportunity

Written by Shu-Chien Chen Despite the European Union’s (EU) history of... 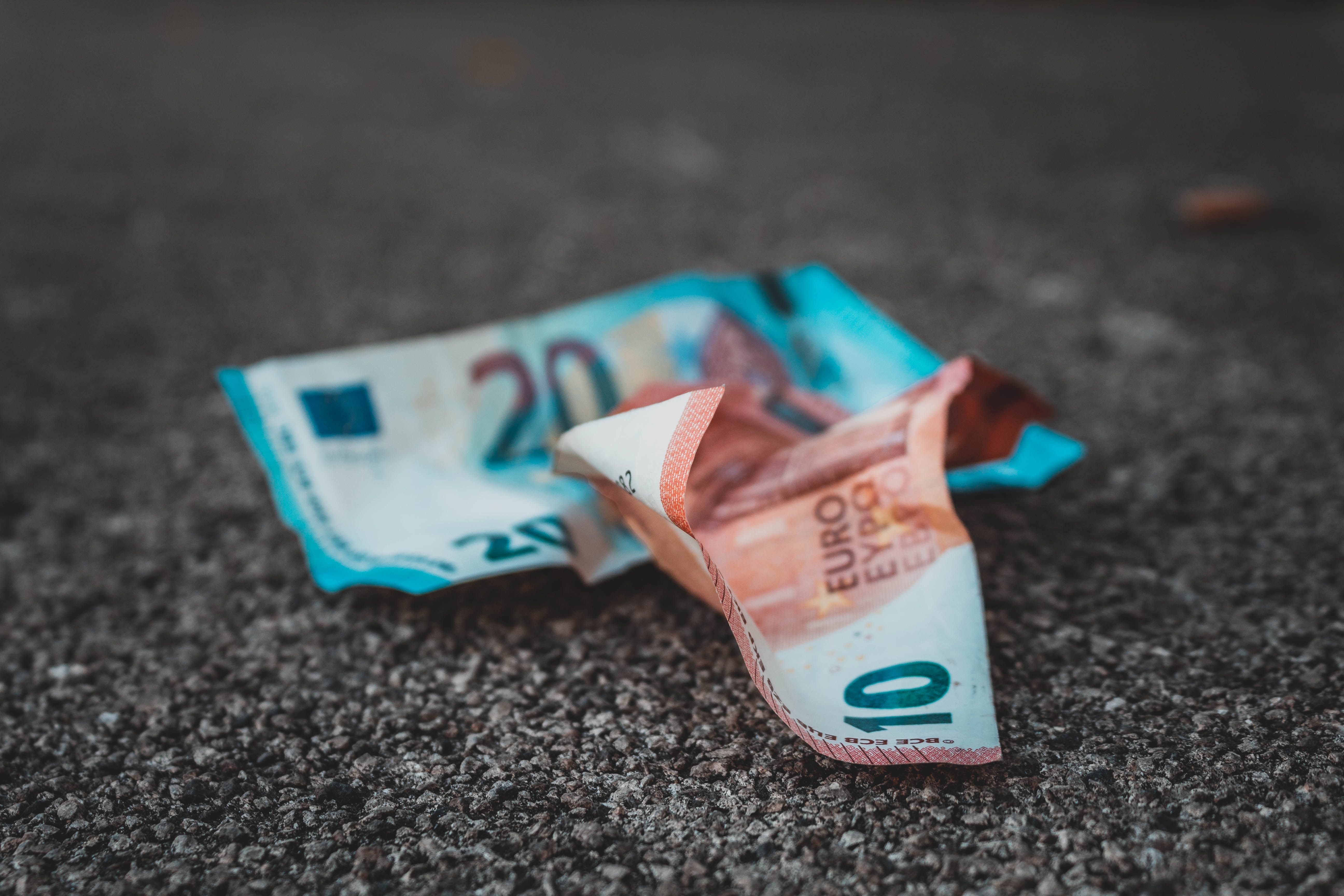 Inflation Rate in the European Union

Written by Enrique Fernández de Frutos I begin this article by... 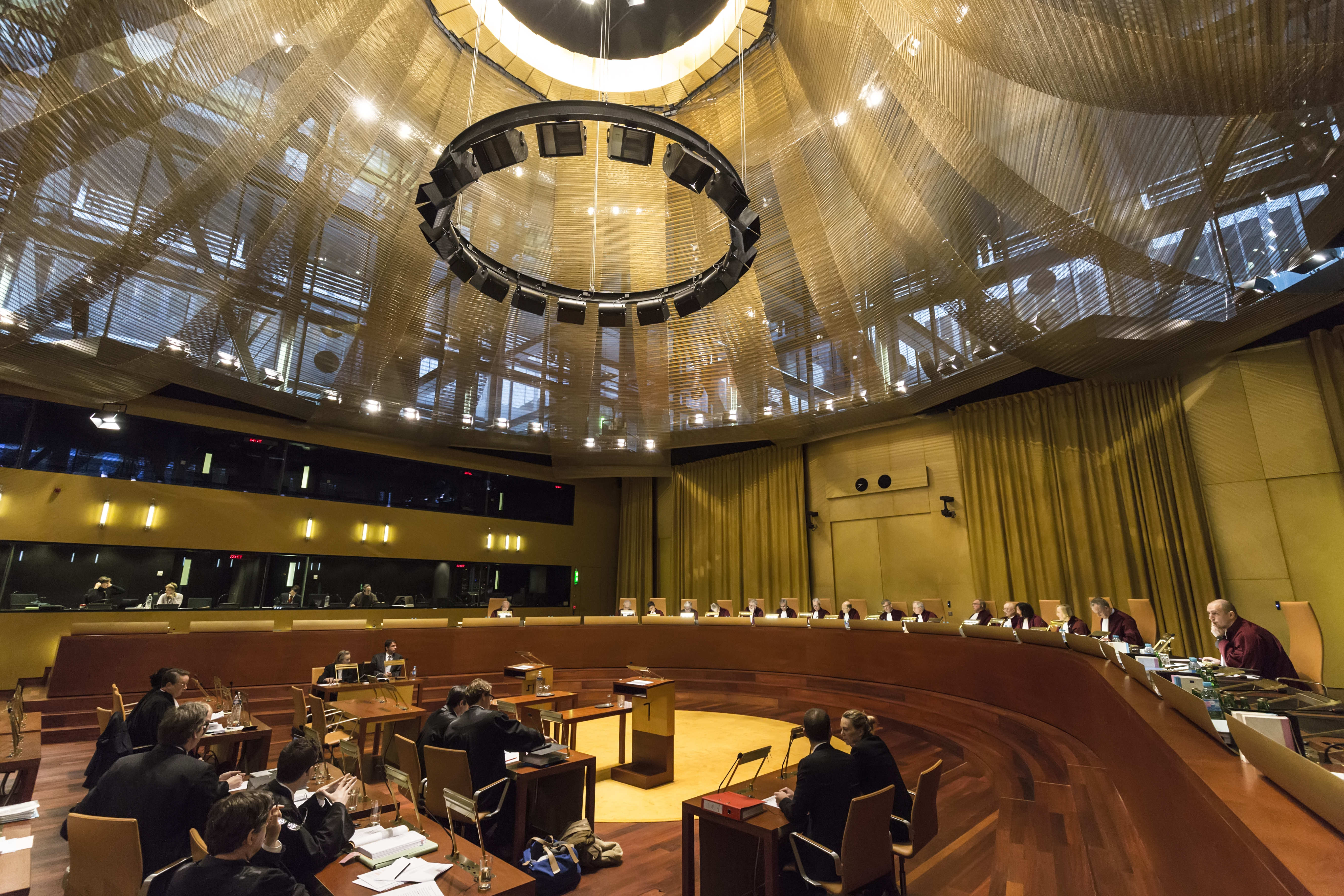 The Role of Integration Theories in European Union Law

Background The European Union has a number of key values,...