After entering the field of international security as an intern at the World Customs Organization I discovered a group dedicated to the promotion of women in another wise male-dominated sector. ‘Women in International Security’ is a non-profit organisation where young and senior professionals come together and connect with one another to help young women entering the field start their careers. On the 5th of November, 2019 this group invited me to take part in a high profile farewell conversation with two of the most successful women in the industry talking about how their gender shaped their professional experiences. The two women were none other than the outgoing NATO Deputy Secretary-General, Rose Gottemoeller and High Representative of the Union for Foreign Affairs and Security Policy, Federica Mogherini.

Our group was received by both the British and Dutch Ambassadors to NATO, who set the rules of the conversation to be under Chatham House. One of the speakers started the conversation by affirming that women in security are required to have thick skin and be competent in leveraging men’s trust. Another one of the speakers present agreed with the importance of being resilient. But she also considered the importance of ‘knowing your stuff’ because that is the only way you can be ‘a diplomatic megaphone’. They held these positions because throughout their careers as women in security they often found themselves as one of the few women in a room crowded by men, who commonly tried to disregard them or brush them aside.

Another one of the women present, emphasized that her tactic to dealing with stubborn diplomats was to “invite them to my house for dinner every month, all at the same time, with no agenda, but with the whole purpose of building trust amongst them”. Humorously, several of those in attendance agreed with the importance of building trust. One of the dignitaries even highlighted the usage of WhatsApp to message foreign ministers and ambassadors which, although a practice that she was highly disciplined for, was one that she still openly encouraged to express persistence on their position.

After some personal guidance, the floor was opened to more women in the audience. Questions about confidence, their archives, and nuclear treaties followed. The first speaker to answer said that ‘I was born like that, confidence is something you are born with, so I never had trouble with that’, as for nuclear treaties she said ‘I am crazy, I wake up all my team at 3 am to write briefings. They all think I am crazy but it worked, we got the job done”. In contrast to her colleague, another speaker revealed that her confidence comes from “dealing with difficult people”, because she was highly educated. She ultimately said that “nuclear treaties and negotiations aren’t a big deal nor difficult, you just have to put your fist in the table and read a lot”.

The relevance of this conference is the insight of these diplomats into how to handle hard negotiations with other countries and international organizations, especially those outside of the West, is something that is crucial in contemporary international security.

As a young woman entering international security, this conference has shown me the importance of growing and thick skin and knowing your stuff, the usefulness of dinners, and ultimately that people in this field are always a bit crazy.

How the European Parliament became a major actor in Trade Policy

Written by Antoine Latran Last month, in my first column... 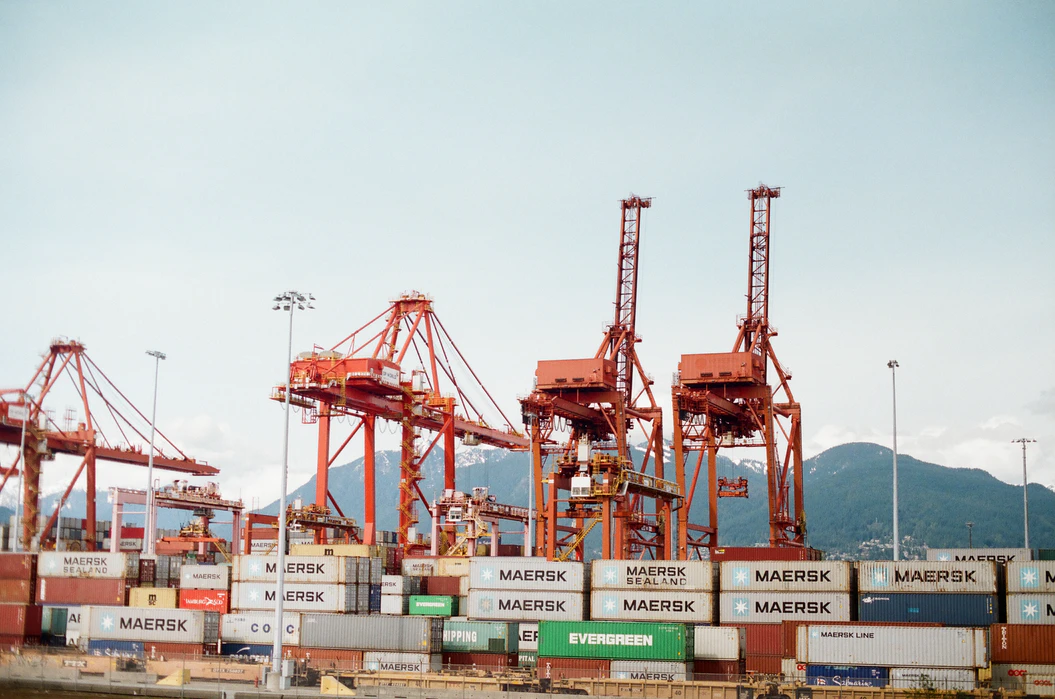 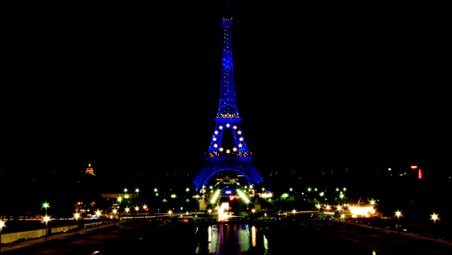 Seduction and Diplomacy: the Emergence of European Soft Power