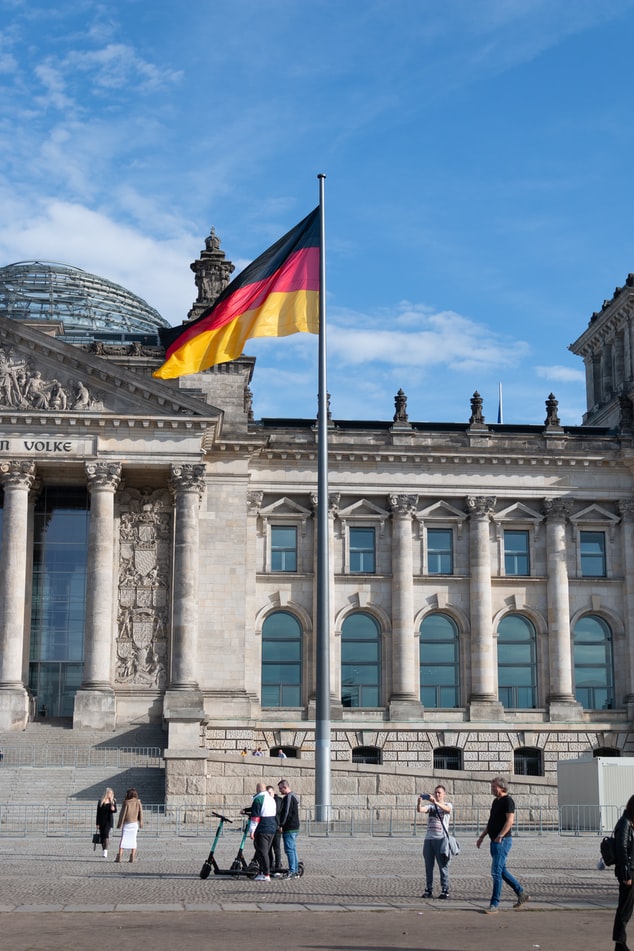 Earlier this month, the German Constitutional Court, the Bundesverfassungsgericht (BVerfG), delivered a judgment pertaining to the Public Sector Asset Purchase Programme (PSPP) initiated by the European Central Bank in the wake of the global economic depression.[1] With the news so dominated by the Covid-19 crisis, it is rare that any other news story breaks through, although this decision is the exception and for good reason. The striking decision of the BVerfG has seen a great deal of commentary and poses serious questions about the integrity of the European legal order and the powers of the Court of Justice of the European Union (CJEU). This article will examine the decision and its implications before concluding with a personal analysis on what the impacts of this decision might mean for the future of the European Union.

On 5th May 2020, the BVerfG delivered a decision concerning the ECB’s PSPP. A number of German citizens were seeking to challenge the legal basis of the ECB’s quantitative easing programme, a programme which authorised Eurozone central banks to purchase government bonds in order to increase money supply and stimulate market activity. The plaintiffs alleged that it was ultra vires and that the actions of the Bundesbank (Germany’s Federal Bank) in participating in the programme violated German constitutional law. Prior to the making of this decision, the BVerfG had referred a number of questions to the CJEU who returned their answers in the Weiss decision [2]. The CJEU found that the ECB had acted within its mandate. In analysing the case before it, the BVerfG firstly attacked the CJEU’s ruling in the Weiss case, criticising the standard of proportionality review used by the CJEU in examining the issue. [3]
In finding that the standard used was inadequate, the BVerfG proceeded to declare that the CJEU’s ruling in Weiss was not applicable in Germany as it was not in keeping with the proportionality envisaged by the German constitution. With the Weiss decision declared invalid, the Court could easily move to find that the ECB and Bundesbank had acted ultra vires, which it duly did so, in the process delivering a striking rejection of the fundamental principle of EU legal supremacy.

While this decision is unprecedented, that is not to say that it should come as much as a surprise. This is not the first time the BVerfG has clashed with the CJEU. However, this is the first time that the Court has very explicitly rejected the CJEU’s decision on a matter. The decision has, quite rightly, come under criticism from many corners. The CJEU itself condemned the decision [4], several leading academics have called for its forceful rejection [5] meanwhile the ECB remains committed to its PSPP mandate [6]. President Von Der Leyen has even hinted at the possibility of infringement proceedings against Germany in the wake of the ruling [7]. At its very core, this case has essentially questioned the very nature of how the EU’s legal system operates, once more renewing the debate about constitutional pluralism and where the domestic constitution sits in regards to EU law.

The most immediate implications of this decision are likely to be seen in two of the EU’s most autocratic states, Poland and Hungary who both have clashed with the CJEU previously. In these countries particularly, the challenge of ensuring compliance with EU law has been a complicated and messy affair in recent years, with both states facing sanction and censure from the CJEU [8]. There is worry that these governments will look to the German ruling and see it as a vindication of their position leading other states to simply ignore the CJEU when it seems convenient. With the Polish and Hungarian governments welcoming the decision soon after it was made [9], these worries seem very well founded indeed. Emboldening these regimes to potentially ignore future CJEU rulings may make upholding the rule of law increasingly difficult and with the cumbersome and vague provisions of Article 7 TEU [10] little can be done to remedy these breaches effectively. With the authority of the CJEU undermined and the doctrine of primacy questioned by one of the EU’s most important courts, what is to stop these courts from doing the same. This indeed would seem to be the case as the CJEU recently found that Hungary had illegally detained asylum seekers [11]. Rather predictably, Prime Minister Orban’s Chief Security Officer is now reviewing the case to see whether it is in conflict with Hungary’s constitution [12], a fairly explicit reference to reasoning adopted in the Weiss ruling.

There are also many questions about what this ruling might mean for the future of Europe and the legal system. Certainly, if the logic and reasoning used in this case was to be replicated throughout the Union, it is arguable that the EU as we know it would not survive. Primacy of EU law is vital to the functioning of the single market and without it, regulatory divergence and discordant standards would render the market system inoperable. With legal uncertainty undermining decades of harmonisation efforts, it is likely that cross-border trade would no longer be viable. In the field of worker and human rights, Member States rolling back would be equally as calamitous. While the threat of self-serving nationalism has reared its head with this ruling, the Institutions and other Member States must hold firm in rejecting this ruling and infringement proceedings should be considered should the Bundesbank follow Karlsruhe over the CJEU.

Only time will tell if this unprecedented ruling has any major impact on the Union although certainly policy makers in both the Institutions and the Bundesbank will be wary of this ruling when exploring economic solutions to the global economic crisis brought about by Covid-19. Certainly, the Polish and Hungarian responses do not bode well for anyone hoping that these regimes could be adequately censured using the CJEU. From a policy prospective, now is the chance to consider fully how the EU should approach issues concerning the primacy of EU law and what kind of enforcement mechanisms are required to maintain this vital part of the legal order. It is imperative that this ruling is not allowed to give autocratic regimes the ability to undermine the rule of law and internal legal order of the EU. Overall, this ruling, even if just an anomaly, proves a poignant reminder that maintaining the primacy of EU law is of the utmost importance in order to protect the integrity and functionality of our unique European legal system.

Kyriazis D., ‘The PSPP judgment of the German Constitutional Court: An Abrupt Pause to an Intricate Judicial Tango’ 6 May 2020.

Court of Justice of the European Union, ‘Press release following the judgment of the German Constitutional Court of 5 May 2020’ 6 May 2020.

Court of Justice of the European Union, ‘The placing of asylum seekers or third-country nationals who are the subject of a return decision in the Röszke transit zone at the Serbian-Hungarian Border must be classified as detention’, 14 May 2020.