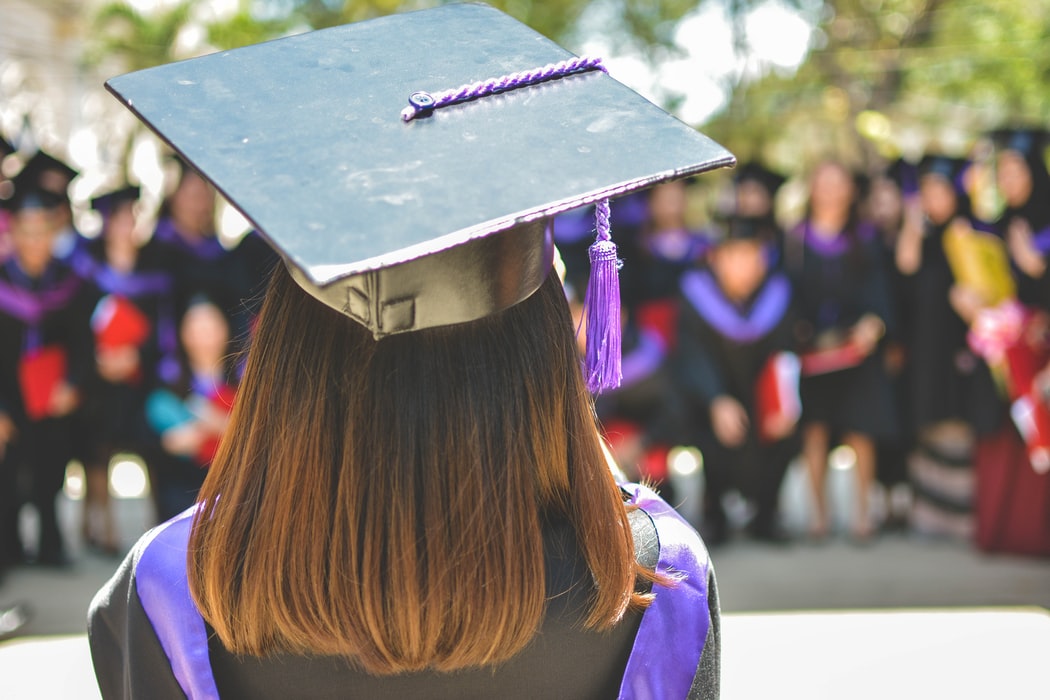 The concept of equality has been discussed for centuries, and different theories have tried to unpack its meaning as well as to how to ensure equality in everyday life. Today, equality is defined in its twofold meaning: equality of opportunities and equality of results (or outcomes). The need to define both concepts is motivated by the fact that equal opportunities do not always grant equal outcomes, which is particularly relevant and significant in the field of education, where the asymmetry becomes clear. In Europe, girls have the same educational opportunities as boys, and the number of girls completing secondary education is higher than ever, but do they obtain the same results in their academic and professional careers?

The debate over equality of opportunities and equality of results is particularly relevant in education, where the main question is whether equal and unbiased access to educational opportunities can signify an equal and unbiased educational and professional result. This discussion takes into account all the possible obstacles that could prevent women from obtaining the same results as men. For this reason, EIGE acknowledges that what is at stake when referring to the chance of obtaining the same results is the ideological and cultural constructs that shape educational and professional opportunities depending on gender.

To better understand how gender bias is reflected in Europe, this article studies how educational choices and career opportunities differ for girls and boys. To support this claim, this study includes EU data and statistics that are disaggregated according to a view of gender as binary, that is, in a male/female duality. Therefore, this article, despite acknowledging the impossibility and limitation of considering only two genders, will focus on women and men due to the lack of more inclusive and comprehensive data. Otherwise, this work would also be able to show the obstacles faced by non-binary gender identities when accessing education.

A few months ago, this image by Carlin was virtually on every social media page [2]. The cartoon represents a race between businesspeople, including men and women. Although they are all starting the race from the same point, the men’s path is linear and plain, while the women’s is full of obstacles, among which are objects that represent family and household-related tasks. Ironically, the title chosen by its author is “meritocracy.” This image stereotypically represents the role of women as caregivers and men as workers, but to what extent is it depicting reality?

This cartoon highlights that the chances to obtain a job and being successful are strictly linked to gender, regardless of equality of opportunity. When focusing on education, girls in Europe have higher success rates in terms of completing secondary education and accessing higher education. However, according to EIGE, this contrasts with the fact that women remain, on average, slightly more likely to be unemployed than men with the same level of education (EIGE, n.d.). According to the Gender Equality Index 2019, education has been one of the few domains where the gender gap has been reversed since 2005, with female graduates outnumbering male graduates in 2019. (EIGE, 2019) The Europe 2020 objectives set a target for 40% of the population to complete tertiary education: in 2019, women have already reached this target (46%) while men have not attained it yet (36%). (ibidem) This data demonstrates that women have equal opportunities in accessing education, but this is only one side of the coin, as the level of gender segregation in education remains high, with the number of women participating in formal and non-formal education and training [3] remaining a minority in comparison to men (EIGE, 2019).

Another issue revolves around the biases that gender poses in the choice of an academic field. This means that both women and men limit their study fields based on gender (ibidem): humanities and arts are still seen as an academic career made exclusively for women, while STEM [4] subjects are dominated by men. Indeed, in 2017, 43% of women enrolled at university were studying education (ibidem), which reinforces the stereotype that education, like other care-sectors, is feminine. In contrast, science and technology are crowded by men because they are stereotypically seen as brave innovators. But why these differences? According to a study by OECD (2015), girls are on average less confident about their abilities when it comes to science and mathematics than their male counterparts, even when their actual performance does not differ from that of men.

So, where does this lack of confidence come from? Although there is consensus that there is no innate reason that leads women to underestimate their value and potential in STEM, the main difference is how males and females feel about themselves and their perceptions, which are the result of society and family expectations. Indeed, even when their daughters and sons have a similar performance in mathematics, parents have more expectations on their sons to obtain a job in a STEM field, (EIGE, n.d), which may explain why girls are less likely to receive good grades in mathematics, as there is usually no expectation on them to get outstanding results. Moreover, this creates a completely different range of outcomes because boys and girls can take advantage of a completely different set of opportunities both in and outside school. For instance, in OECD countries, the proportion of girls who play chess is 12 percentage points smaller than that of boys, and the proportion of girls who program computers is 14 percentage points smaller than the share of boys (OECD, 2015).

Not surprisingly, the different set of opportunities offered to boys and girls often depends on the social expectations towards males and females, which could justify why boys are more encouraged to be successful in STEM subjects like mathematics. Both public and personal representations of gender influence choices made by girls and boys, as they alter their perceptions about their academic abilities, which ultimately shapes their future. Therefore, it is necessary to challenge the culture of gendered subjectivity, which defines some academic and professional fields as “masculine” or “feminine” according to dominant gender norms that ultimately dictate educational choices (NESSE 2009). The belief that there are gendered academic and professional fields creates and reiterates a social and cultural pressure to conform to gender norms, which usually leads young people to make life-changing decisions in accordance to gender, thereby fulfilling the educational and professional results society expects from its members (EIGE, 2017).

The genderization of academic fields and professions can take different forms. The first one, as previously mentioned, is shaped by family expectations and the construction of a gendered career since the discovery of the biological sex of the child. These social expectations and the defined gendered life start with the pressure of the family and/or society in which children are raised, which influences the kind of gender-based experiences the child is exposed to, from certain toys and movies to wearing specific clothes. At school, the educational environment and the educational support material that teachers use may create paradigms of self-beliefs that will eventually impact both educational results and the choice of a professional career. This cycle can be confirmed considering that even though the proportion of working-age women with higher education than men has steadily increased in the last year, women still receive lower salaries and face more precarious conditions at work.

Every human being has their own inclinations and desires, so it is normal that young people have different choices and aspirations. However, the difference in academic and professional outcomes based on gender shows that those differences can be negatively impacted by gender stereotypes and by how much the process of gender socialisation differs for boys and girls (EIGE, n.d.; OECD, 2015). Gender stereotypes limit both males and females in their decisions because they force them to make decisions not according to their aspirations but rather according to what they are supposed to aspire to as a result of their gender.

Recalling the cartoon by Carlin, it is clear that in order to ensure the equality of results for all regardless of gender, it is necessary to deconstruct the social structures that condition differences in gender norms. In this sense, school and education represent the place where the new generations can learn to unravel these stereotypes and understand that their attitudes and desires are not conditioned by their gender. Far from social biases, it is possible to draw a completely new path where gender does not limit our capabilities and aspirations but enriches and diversifies our opportunities.

[1] Defined by EIGE as the “absence of barriers to economic, political and social participation on grounds of sex and gender”.

[3] Non-formal education refers to all the learning actives and training that take place outside formal learning environment such as school and university.

EIGE (2017). EIGE takes an in-depth look at gender equality in the classroom. Available at: https://eige.europa.eu/news/eige-takes-depth-look-gender-equality-classroom

European Parliament (2012). Report on Eliminating Gender Stereotypes in the EU. Available at: https://www.europarl.europa.eu/sides/getDoc.do?pubRef=-//EP//TEXT+REPORT+A7-2012-0401+0+DOC+XML+V0//EN#top

NESSE (2009). Gender and Education (and Employment): Gendered imperatives and their implications for women and men, lessons from research for policy makers. Independent report submitted to the European Commission