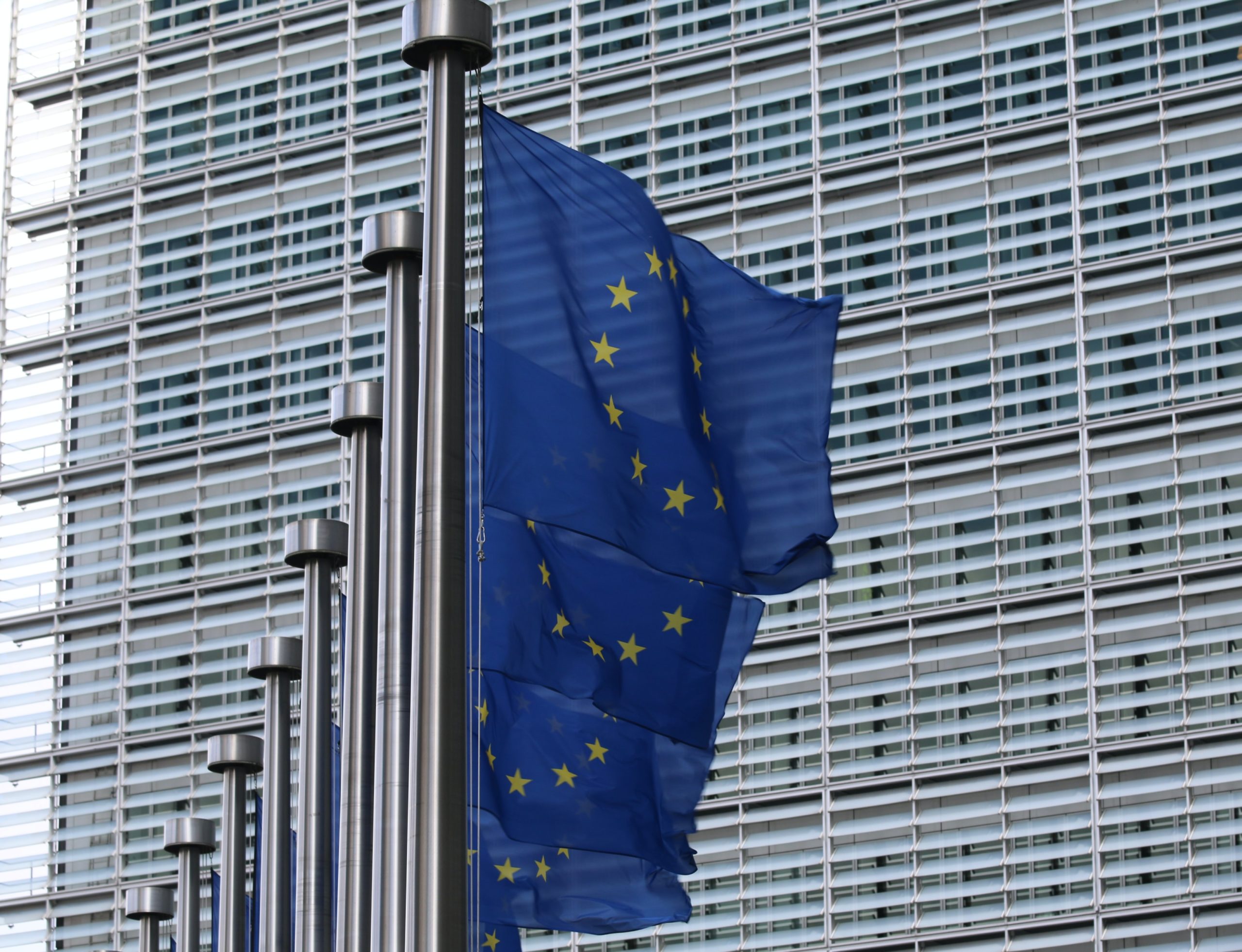 Percy Bysshe Shelley once said that “poets are the unacknowledged legislators of the world”. Such a statement might sound anachronistic at a time in which political decisions are frantically taken in the 280-character fence provided by Twitter. Yet poetry’s relevance to political discussions is underestimated.

In his Spaccature (“Rifts” in English), Italian poet Mario Benedetti talks about a set of divides that characterize any given society:

the short and the very long term…”

In the international arena, one could think of the divide between right-wing and left-wing, authoritarianism and democracy, multilateralism or nationalism. Benedetti points that, “in the short or long-term, these divides are all reparable” but one, which is “decisively deeper”. It is a stark warning which is kept for the last lines of the poem:

it is necessary to choose

choose on which side

you want to keep your foot”.

Choosing one side over another is a simple but necessary act: making a choice forces us to weigh the possible alternatives at stake, and it is only by doing so that we can understand the other’s perspective. Engagement is empowering and can potentially lead to conflicts or missteps, but Benedetti reminds us of the dangers of hedging insofar as it relates to passivity: passively accepting outcomes taken by whoever has taken sides entails missing important opportunities which might have otherwise been exploited.

Looking back at European history, one would realize that all major policy decisions have shared a common feature: they have been taken during times of crisis. As Jean Monnet – one of Europe’s founding fathers – famously put it, “Europe will be forged in crises, and will be the sum of the solutions adopted for those crises”. Monnet knew what he was talking about: the European Steel and Coal Community was established by six European countries in 1951, under the assumption that sharing the industrial production of steel and coal would help the recovery of countries whose economies had been destroyed by WWII. The human, social and economic costs resulting from the war had prompted European states to act, persuading them that more cooperation was deemed both necessary and inevitable to avoid similar catastrophes.

Sixty years later, the Eurozone sovereign debt crisis threatened the cohesion of the European project, pitting Northern European countries against their Southern neighbors – Portugal, Italy, Ireland, Greece and Spain –, thought to be on the brink of defaulting on their sovereign debt after years of fiscal mismanagement. Once again, what initially looked like the end of the common currency – a pillar of the European project – proved an occasion to stop hedging and make a choice that ended up bringing the Union closer together. Approved on December 8, 2011, a new intergovernmental treaty replaced the European Financial Stability Facility with the European Stability Mechanism, a permanent bailout fund which provides financial assistance in the form of conditional loans to eurozone countries in difficulty by virtually “reassuring lenders that the EU would stand behind its members” and lowering the risk of default.

Currently, 2020 is seeing the European Union grappling with an unprecedented challenge: the COVID-19 pandemic has put the eurozone to its knees, depressing economies, generating unemployment and questioning one of the main tenets of the Union, the free movement of people. Between March and April, the EU reacted to the crisis the same way an ostrich reacts to danger: it buried its head in the sand, with its member states ordering national export bans for protective medical equipment and reintroducing internal border checks. After a first inward-looking reaction, however, the emergency seems to have prompted the Union to choose to “keep its foot” on the side of solidarity: by mid-April, the European Central Bank director, Christine Lagarde, had not only approved a €750bn debt purchase programme to be channelled through the EU budget to Member States (the so-called Next Generation EU, spearheaded by France and Germany), but had promised that the ECB would do “everything necessary” to deal with the crisis, announcing a move to lift the limits previously imposed on the ECB purchases of government bonds. These measures further complemented the existing framework of European support initiatives comprising a €540bn package, including the Support to mitigate Unemployment Risks in an Emergency (SURE), the Pan-European Guarantee Fund, and the Pandemic Crisis Support for member states.

The Next Generation EU plan is all but flawless, and the timeliness for the disbursement of the announced funds will be a crucial test for its effectiveness. Nonetheless, it is important to highlight two factors: its considerable scope, aiming to generate a total EU investment of €3.1 trillion, and its relevance as a possible stepping-stone into a European fiscal Union, which has been repeatedly advocated as an ideal complement of the banking union already in place.

At a moment of pronounced fragility of the global order, the COVID-19 pandemic is unveiling what is an inflection point in the history of the EU, teaching its member states a lesson they have long been reluctant to learn: in times of crisis, “it is necessary to choose on which side you want to keep your foot”, as Mario Benedetti would have put it. Despite the initially divergent positions, the latest European Council summit, which ended with the unanimous agreement over the Recovery Fund and the EU’s 2021-2027 budget, seems to prove this very principle: it took a global pandemic to urge Brussels to stop hedging and significantly strengthen the fiscal collaboration among member states.