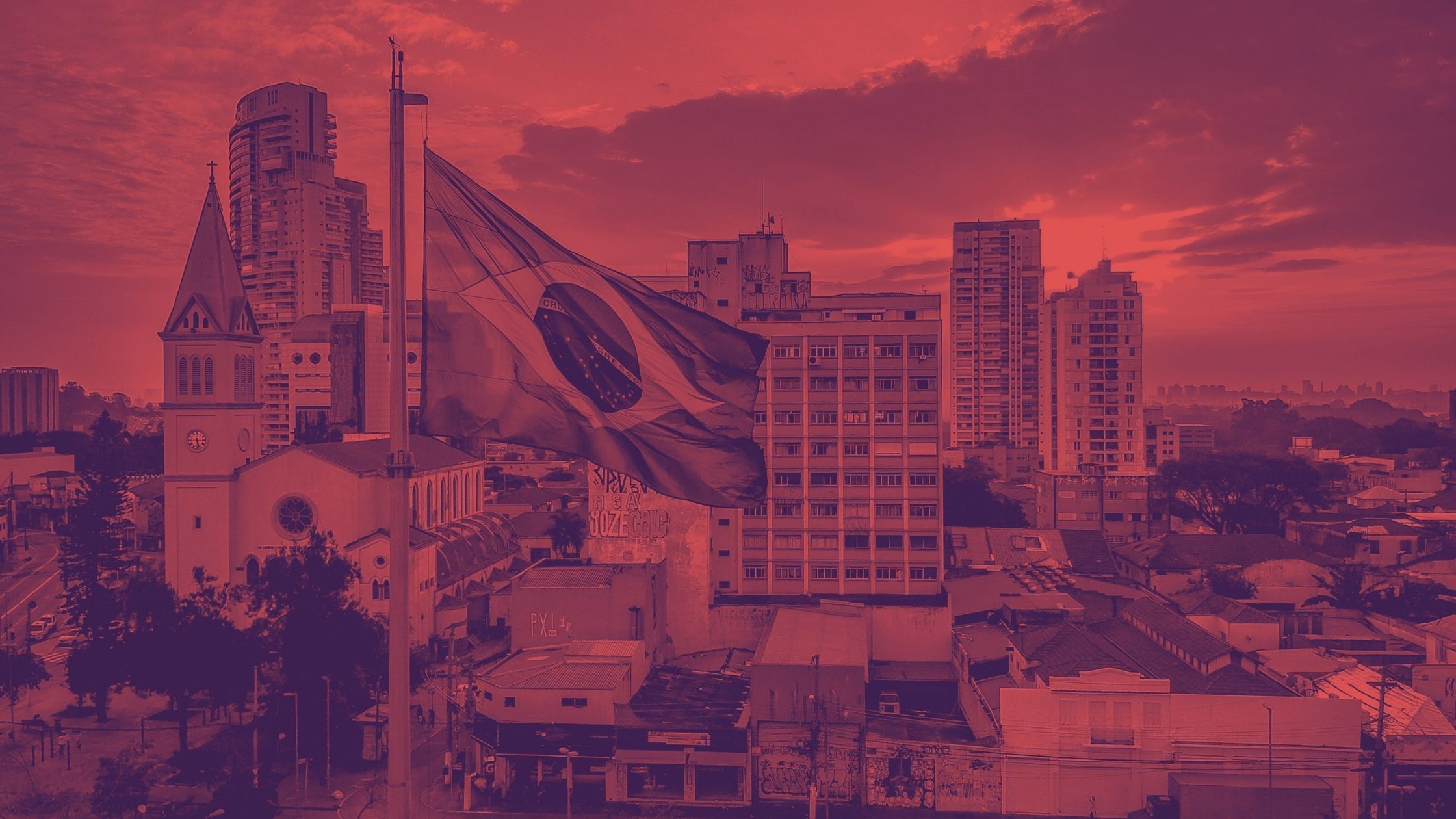 The deadlocks for the ratification of the Mercosur – European Union agreement, given the influence of fires and deforestation in Brazil.

*This article was written by the author on behalf of the Conference Pour Le Brésil (25 October to 5 December 2020). For more information about the conference, please visit this link.

“The political moment is not the most favorable for the Mercosur-EU agreement”. This is the opinion of the former Director-General of the WTO, Roberto Azevêdo, regarding trade negotiation between the two parties. Mercosur and the European Union have worked for many years to reach a consensus on the content of the free trade agreement. Azevêdo recently reminded both parties that they should not let the chance of implementing the agreement pass. Therefore, their different points of view remain to be discussed (Folha de S.Paulo, 2020a).

Since last year, the environmental sector has become a focal point of the EU’s agenda together with the discussion of the Mercosur economic agreement. Indeed, the issues of deforestation and fires in the Amazon have been the subject of interstate discussion throughout the  European Union. In light of this, many Member-States of the European bloc have strongly opposed the agreement, mainly owing to Brazil’s position on sustainable development.

In 2019, the deputy minister of Economy and Energy from Germany argued that Brazil’s internal problems, such as the Amazon, should have been solved by the local government and not through external interference (Pamplona, N., 2019). However, as Brazilian forest fires increased by 30% last year, the German point of view changed and became stricter, leading to the loss of their initial support for the Brazilian government (Deutsche Welle, 2020).

By mid-september, media outlets reported that eight European countries – France and Germany included – had expressed concerns about the environmental situation in Brazil once more. This time, a statement was addressed directly to the Vice-President of Brazil, calling for changes in Brazilian public policies to restrict the growth of deforestation rates. These eight countries emphasized the importance of having ethically and ecologically sourced Brazilian products consumed in Europe (Benites, 2020).

In light of this need for change, Valdis Dombrovskis, the European Commission’s Executive Vice President, gave an interview in October about his endeavours to move forward with the free trade agreement despite the current divergences. He stated that both blocs had returned to dialogue in order to check Mercosur’s engagement and adherence to environmental norms, as well as to the Paris Agreement policies, towards the establishment of the treaty. Even if the enforcement of the Paris Agreement by the parties were included in the trade agreement’s text, the European Union now wants another written document issued by Mercosur about its commitment regarding the environment (Eder, 2020).

The international perspective of Brazil is not positive, thus the expectations for the ratification of the agreement are low, mainly due to the lack of commitment from the Brazilian government on the matter. Moreover, the European Union does not see the ratification of the treaty as an urgent matter, mainly due to the fact that the Commission’s current and principal focus is recovering from the COVID-19 recession. (Pinto, A. E. D. S., 2020)

Following these considerations, if the free trade agreement between the contracting states comes into force, it appears that the benefits for Brazil would go far beyond tariff elimination and easier access to the European market. Indeed, the benefits also include international promotion, as Brazil will obtain more attention, and perhaps legitimacy, in the international arena.

Another spillover benefit from the free trade agreement for Brazil, as well as for Mercosur in general, is that countries will have a stronger integration inside their economic area. Brazil is the most developed country within Mercosur. Due to high economic inequalities between Mercosur member states, the Brazilian government usually has to import products from other nations to supply its goods and services’ demands (Guimarães, 2001; Krapohl, 2017). However, it is expected that if the treaty with the European Union is ratified, a commerce intensification will take place and the economic development of the South American region will follow. This progress may decrease Mercosur’s intra-bloc imbalances, giving space for growth and mutual gains (AFP, 2019).

On the other hand, Brazil and the other Mercosur countries will have to adapt to the high-level European sanitary regulations and, as previously mentioned, commit to following the international standards on sustainable development promoted by the Paris Agreement (Palermo, 2019).

Regarding Brazil, if the government does not create incentives for the population to prepare the country economically and to seek modernisation, there is the risk of suffering from the entry of European products due to external competition. However, Brazilians could use the facilitation of imports of European industrial goods to speed up the process of updating of various economic sectors, thereby becoming competitive.

As far as the European Union is concerned, this one is more protectionist about the ratification of the agreement rather than Mercosur. This is because of economic reasons, especially with the entrance of South American agricultural products, creating a process of competition with european local goods. With respect to the benefits for the European Union, possible gains will take place mainly in the industrial sector. Furthermore, the free trade agreement, if ratified, will facilitate the rapprochement of the two economic blocs, to the extent that Europeans will be able to take advantage of the vast Mercosur market by exporting high-quality services, as well as participating in governmental procurement processes.

It can thus be concluded that both sides will have the possibility to benefit economically from the agreement, with some sectors collecting more rewards than others. Finally, it is worth noting that, in terms of treaty concessions, both blocs will protect their most vulnerable products from free trade through the quota system, and also through the inclusion of geographical indications.