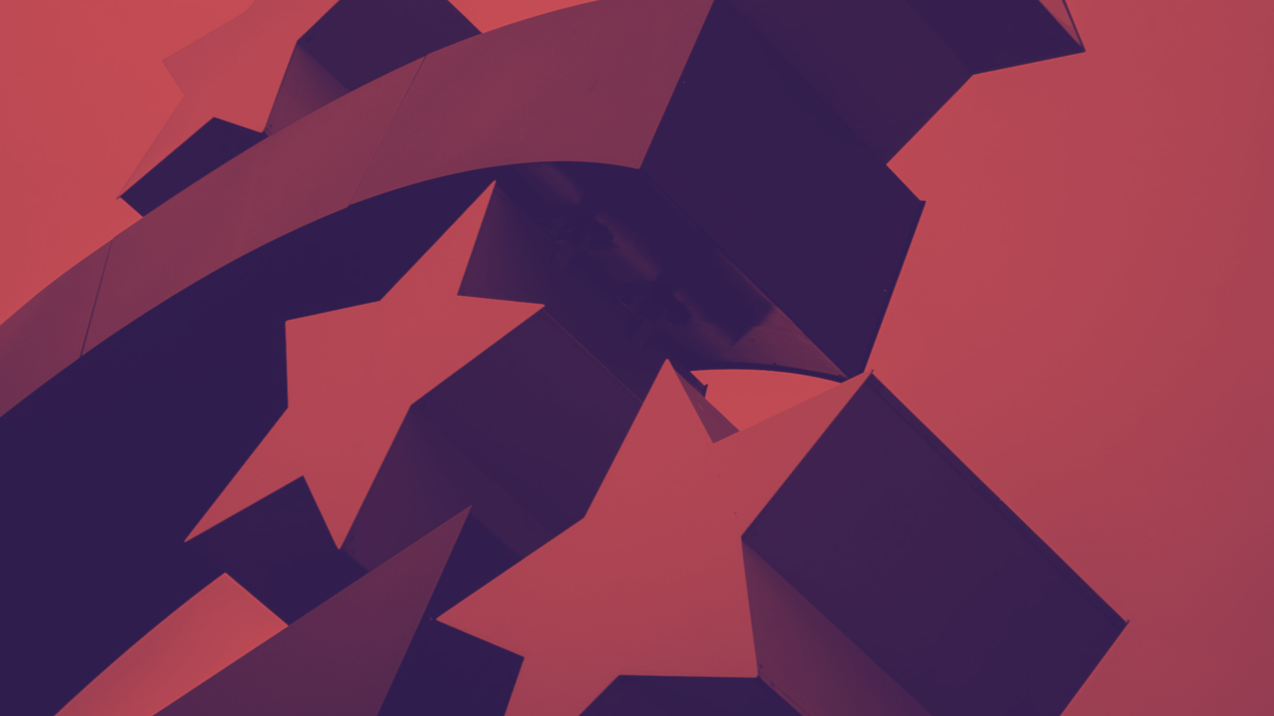 I: An unprecedented challenge

Among the many crises the world is currently facing, there is one likely to stay even after overcoming the pandemic: the economic recession that developed during this period. However, in contrast to the health crisis, which involved vaccinating certain sectors of the population, there is no clear empirical course of action to put an end to this crisis. Additionally, this economic crisis caused by the pandemic and the measures many states have taken to contain the spread of COVID-19 might pose an unprecedented challenge for the economic policy, since the pandemic hit when the economic policy of the EU had just been readjusted with the adoption of the European Green Deal, a package of mostly economic policies aiming to make the economies of EU member states CO2-neutral by 2050 (European Commission, 2019).

Economic policy faces a challenge because Keynesian policies that target the stabilization of economies in the wake of a crisis, as originally laid out in Keynes’ book The General Theory of interest, employment and money (1936), must be combined with economic policies that focus on the renewal of the economic system. These policies could maybe best be described as “Schumpeterian Economics of Creative Destruction”, and this is no simple matter. The economics of Schumpeter are focused on the ability of markets to lead to innovation through a process he called “creative destruction”. This process of recombining production factors to crowd out and destroy old modes of doing business is an essential part of innovation in a market economy (Schumpeter, 1942: 81-86). This means that the task of economic policy in recovering from the pandemic is very complex, since it has to allow processes like creative destruction without destroying economic opportunities even in the short run, as that would worsen the recession effects of the pandemic and might sustainably lower the living standards of EU citizens.

II   The Recovery Plan for Europe is a promising start

The European Commission has already adopted an economic recovery plan which attempts to both carry out the so-called “Recovery Plan for Europe”, which consists of a stimulus package of 750 billion €, and establish a budget of 1074.3 billion € for the biggest multiannual financial framework of the EU so far (European Commission, 2020). It is not only the biggest stimulus package ever adopted in Europe, but it might also even be one of the biggest stimulus packages of all times. To illustrate the dimension of this package, it is considerably larger than the Marshall Plan after WWII, which would have amounted to about 135 billion $ in today’s prices, and even larger than all the aid the US has spent in Iraq and Afghanistan combined from 2001 to 2017, which amounts to about 200 billion $ (Rocca and Steil, 2018). It is therefore clear that this EU package really is unlike others in size. Additionally, these funds entail certain preconditions for the member states which will be lined up to focus on the economic needs of the ecological and digital transitions ahead (Council of the European Union, 2021).

However, despite the good start, this plan seeks to overcome the economic damages connected to the pandemic in Europe, and some challenges remain. It is, for instance, clear that the package must serve a large scope of countries, as it is not only targeted at Western Europe like the Marshall Plan was —which was officially also known as the European Recovery Plan (De Long and Eichengreen, 1991). This probably means that it will be harder to design a stimulus package that all EU countries can benefit from since the effects of interdependencies caused by national fiscal policy must be considered. Despite the crisis, it is important to further improve the condition of state budgets across the EU in the long term so as to allow the EU to access capital markets under good conditions in the future (Fuest, 2020: 64). Additionally, the welfare states should be safeguarded to protect the people as well as possible during the crisis while this, in turn, is likely to lead to at least some budgetary pressures on fiscal policy in many states (ibid.: 152). These facts illustrate that it is far from certain that the current stimulus package is ambitious enough to meet its purpose, despite its unprecedented size.

III: The EU and its member states should do whatever it takes

What future implications does this have for the EU’s economic policy? It can be helpful to draw a comparison here. For example, the economist and Nobel Prize winner Paul Krugman has compared the economics of pandemic relief to the economics that apply during warfare (Krugman, 2021). Although the picture of warfare might be misleading, since cooperation rather than confrontation is probably the most promising way to overcome the socio-economic consequences of the pandemic, the comparison is helpful in the context of economic policy. As Krugman (2021) wrote in his column:

He suggests that even justified concerns over the sustainability of state finances or possible inflationary pressures must be pushed aside to deal with the immediate impact of the pandemic. For the economic policy that the EU should ascribe to in order to recover and keep up its efforts in greening, this applies as well. Thus this metaphor helps to explain the main reason why failure would be the worst of all available options. Of course, this does not mean that state finances or inflation do not matter. It means that, the same as during wartime, while there might be concerns about it, it should not be the focus of the debate about economic policy right now. During wartime, the focus of the debate should not be how much money is spent to win the war, but rather how to spend the money to win the war in the fastest way possible. Not coincidentally, this is also the most promising way to create a situation in which the EU would be best prepared to deal with possible side effects of the pandemic relief packages, like increasing inflationary pressures or worsening budgetary resources of EU member states (Krugman, 2021).

Furthermore, the alleged issue often brought up regarding Keynesian economics, that it would encourage the idea that states should let go of a sound fiscal policy and that the accumulation of state debt would not matter, are founded on a deeply rooted misunderstanding about the nature of Keynes’ economic theory. At the centre of this theory lay possible imbalances of the economy which can last without state action due to wage or price rigidities, and fiscal policy is mainly viewed as an instrument to overcome these issues (Skidelsky, 2020: 763-64). Even a smaller stimulus package managed to prevent a larger economic disaster in the wake of the financial crisis of 2008 (ibid.: 762), so it would at least be worth trying Keynesian policy measures to recover from the economic crisis.

Another argument often used against stimulus packages of this size is that too much government activity in the economic sphere would crowd out the economic activity of private actors, which are better fit to contribute to an efficient and effective economy (Von Hayek [1937] has written extensively about it). However, more recent empirical findings indicate that governments are in fact key players in innovation for a society. The main reason is probably that private companies scarcely possess the resources and willingness to take the risks that go along with years of fundamental research without any guarantee of ever generating any profits (Mazzucato, 2011). This is even more important in the current situation, since some economists have already argued that the biggest issue with innovation through Schumpeterian creative destruction is the enormous pressures it has put on environmental resources in the past (Paech, 2012).

Last but not least, it is true that for large stimulus packages there is always a temptation to politicize them, or the possibility that certain interest groups seize them, as some have argued it happened with the New Deal in the 1930s (e.g., Katznelson, 2013: esp. 222). However, it seems unlikely that any polity is better equipped than the European Union with its ability to reform itself to solve economic crises (Jones et al., 2016). Therefore, policymakers should once again aim to do “whatever it takes” to overcome this crisis as well.

KATZNELSON, I. 2013. Fear itself: The new deal and the origins of our time, WW Norton & Company.

SCHUMPETER, J. A. 1942. Socialism, capitalism and democracy, Harper and Brothers.