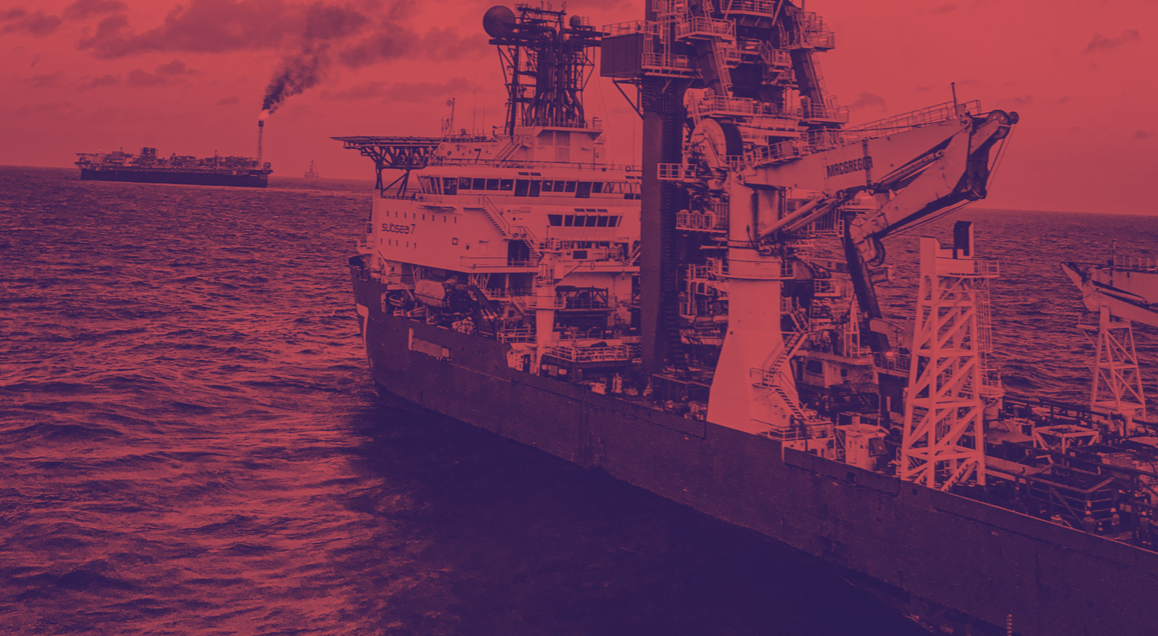 The oil pollution affecting our marine ecosystem has been a major problem for many consecutive years. Pollution can be defined as the introduction of harmful substances into the environment. The possible “sources” of the problem range from land-based and vessels’ operations, industrial wastes, offshore oil extractions, and even intentional or accidental vessels’ discharge. Taking into account the disastrous consequences oil spills can have by causing the  disruption of the entire aquatic food web, major concerns have been raised regarding the handling of this crucial problem (Tansel, 2014). Unfortunately, the consequences of oil pollution in the marine ecosystem and environment can extend for multiple years with very serious impact on food chains, the survival of fish species, people’s health and countries’ economy. Consequently, many measures have been implemented by several organizations in order to minimize the pollution of marine environments arising very often from the offshore oil and shipping industry.

This article refers to studies performed which prove the long-term effects of marine ecosystem’s pollution by oil. Its aim is to demonstrate the oil spill effects (i.e. escape of oil into the sea) on coral communities, as well as the consequences of dispersants’ utilization after an oil spill has occurred. Furthermore, this article highlights the importance of particular measures for oil pollution prevention, especially in the North Sea Region, which is among the busiest shipping routes in the world. Several treaties and conferences have been promoted regarding the protection of the marine environment and the regulation of this business.

Several studies have been conducted to prove the long-term effects an oil spill can have on the marine environment. Specifically, it has been shown that drilled cuttings from offshore installations mixed with oil muds can exist in this form for a minimum of 6 to 8 years after the oil spill took place (Henry et al., 2017). Moreover, further laboratory studies on the effects of sediments arising from offshore drilling operations have revealed a serious decrease in the diversity, biomass and abundance of the marine ecosystem in certain areas (Schaanning et al., 2008; Trannum et al., 2010). Unfortunately, it was also discovered that their recolonization and recovery could only partially happen  after a period of three years, and the consequences of those operations will still be present after a decade (Jones et al., 2012).

Furthermore, it has been demonstrated that oil spills have the potential to cause detrimental effects on coral communities encountered in deep waters in warmer areas. A relatively recent example of a serious accident of oil spill from 2010 is the Deepwater Horizon spill in the Gulf of Mexico. Supporting evidence has shown that  coral colonies have been damaged at approximately eleven kilometres away from the area where the spill took place (White et al., 2012). Additionally, the Deepwater Horizon oil spill also had repercussions on the composition and numbers of bacterial communities, the marsh vegetation of areas located in the Gulf of Mexico (Kostka et al., 2011), and even on the wetlands of the Mississippi River. Unfortunately, this area constitutes about one-third of US fish production for commercial purposes (Mendelssohn et al., 2012), and thus the direct financial consequences were extremely serious. 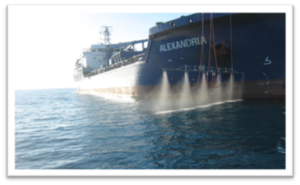 The North Sea region is crossed by some of the busiest shipping routes of the global market, serving the largest European commercial ports. Consequently, a big variety of activities take place in this region, including energy production, shipping, dredging extraction and waste disposal. Unavoidably, the elevated presence of ships can also increase the probability for oil spills’ occurrence. Thus, taking into consideration the aforementioned facts, arises the necessity of implementing certain measures, so that vessels’ activities and movements can safely take place.

In the past decade, several studies have revealed elevated levels of oil pollution in the North Sea, with also high numbers of seabirds covered in oil recorded in the shorelines of  the Netherlands between the  1950s and the 1970s (Camphuysen, C. J., 2015). The first measure that was implemented in order to set specific standards regarding operational discharge for oil from vessels, was the International Convention for the Pollution of the Sea by Oil in 1954 (OILPOL). According to OILPOL 54, the oily wastes’ discharge is prohibited within a specific distance from land and in ‘special areas’ where environmental danger is considered imminent.

Additionally, the Bonn Agreement (Agreement for Cooperation in Dealing with Pollution of the North Sea by Oil) was implemented in 1969 in an attempt to provide protection for the extremely vulnerable marine ecosystem of the North Sea. The Contracting Parties of this  particular agreement are bound to perform surveillance flights both regionally and at the national level, to  monitor the installations of gas and oil in the area. The effectiveness of this agreement has been proven by the decrease in the total number of oil spills occurring in the region every year (Bonn Agreement,2016). 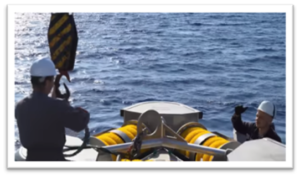 In addition to the aforementioned convention regarding the oil pollution prevention, the European Maritime Safety Agency (EMSA) has also been instituted to  ensure maritime safety and high-level security, while also preventing and efficiently responding to pollution from vessels or from oil and gas platforms. Impressively, EMSA has developed a big network of stand-by oil pollution response vessels, which is able to extend along the whole European coastline, in 16 different countries. The oil pollution response vessels are ships which have special arrangements and equipment to be able to provide clean-up operations. When there is no oil spill, EMSA contracted vessels perform their normal trading activities. But, in case an oil spill arises accompanied by an assistance request, the appointed vessel has to stop the usual trading activities and its transformation into an oil recovery vessel will follow. Therefore, this vessel is certified and the operational transformation takes place at short notice. The Emergency Response Coordination Centre (ERCC), provides the necessary equipment and vessels to the requesting party, and it is coordinated by the European Commission’s Humanitarian and Civil Protection Department (DG ECHO). Thus, EMSA’s networks of oil spills vessels have been established to top-up the capabilities of Member States in Europe in case an oil pollution case arises, as stated by  regulation 724/2004/EC.

The EMSA-contracted vessels have a regional average individual oil storage capacity of 3600 m3, which sums up to a total of over 60000 m3. The EMSA also has a new contract with the Cyprus-based tanker Alexandria, in Limassol, which is able to provide a significant contribution to the improvement of EMSA’s response to oil spills in the Eastern Mediterranean Sea.  The aforementioned area is considerably sensitive due to its proximity to major oil transport routes transiting the Suez Canal and those originating in the Black Sea and in Middle-Eastern ports. Thus, the EMSA has chosen Petronav Ship Management Limited, a Cypriot Company, for this purpose via their tanker Alexandria (European Maritime Safety Agency 2017).

To sum up, as highlighted by this article, it is important to recognize the crucial role of  cooperation among countries in reducing or even preventing the pollution of marine ecosystems caused by oil. The implementation of certain measures both at the European and international levels, imply that any discharges from vessel’s operations are under strict control. This is of extreme relevance for Northern and Western European waters, including the North Sea, which MARPOL identifies as  a special Area. Simultaneously, after the implementation of the Bonn Agreement, the conduction of aerial and satellite surveillance had contributed significantly to a thorough tracking of the environmental situation. This is because during aerial surveillance, human-piloted surveillance planes, unmanned crafts, or even small hand-launched drones are able to identify an oil spill on time. Therefore, the corresponding oil spill response protocols can be followed as fast as possible minimizing the extent of the oil spill and environmental damage. Moreover, it has been emphasized how EMSA also plays a major role in the action plans apt to  preserve and protect  the marine ecosystem of Europe, via their oil spill response vessels. Hopefully in the future, an increasing and novel number of measures will be adopted which could further strengthen all the collective efforts taken, for the protection of the environment.