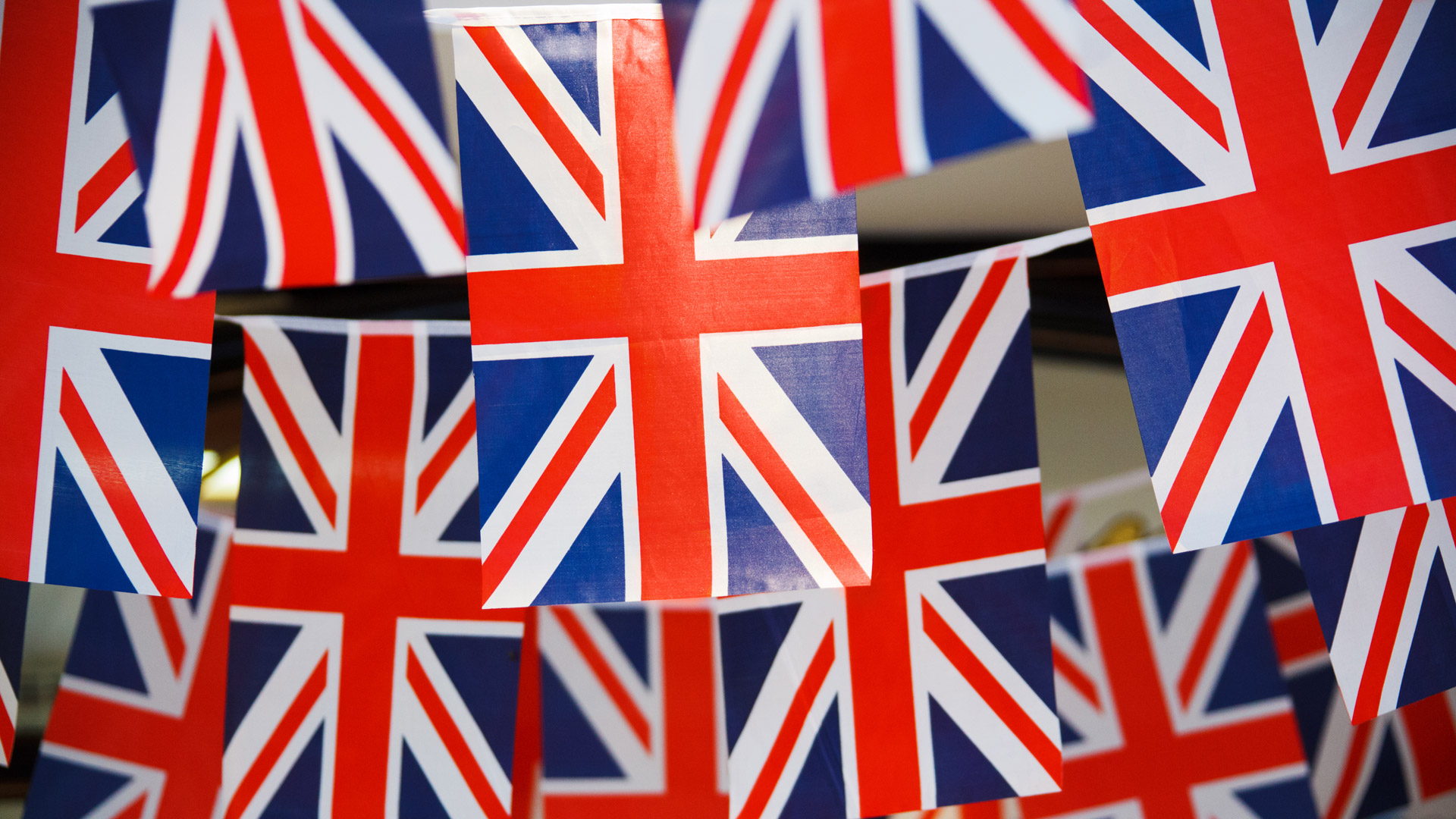 The UK’s political makeup in general has changed a great deal in recent times. When we debated who should lead the UK five years ago, we had only three party leaders at the podium making their case on the national TV debates. The Labour party, the Conservative party and the Liberal Democrats. The reds, blues and yellow/orange.

Now however, the spectrum is a great deal more multi-coloured. The party leaders gracing our screens have changed from three non-descript middle aged men to four middle aged men and three women. The political disillusionment here has garnered more support for parties who once occupied the fringe of politics more than ever before, as the SNP, Plaid Cymru, the Green party and of course UKIP, all of whom enjoy a degree of popularity and media coverage they could have only dreamt of years ago. While they may be considered controversial in each of their own right, there is one party who perhaps standout more than the others: UKIP. The famous (or infamous depending on how you look at it) euro sceptics in purple headed by the charismatic Nigel Farage have caused a stir not only in British politics but also EU politics when they became the UK’s biggest party in last year’s EU elections….a historic win for UKIP.

When we look at the stats, Nigel Farage’s “people’s army” left the Conservatives bewildered and still overcame Labour. The Liberal Democrats didn’t even make the top five when they slipped below both the Greens and SNP which left leader Nick Clegg with a lot to think about. Cameron’s Conservatives had it worse, as they contemplate the prospect of UKIP stealing yet MORE of their core voters in elections yet to come. UKIP have tapped into a source of disillusionment found in the Conservative voter and have utilised it to great effect, presenting a more robust, anti EU version of the Conservative Party.

This is of no surprise however, UKIP didn’t burst forth from nowhere into the political limelight. UKIP, who are found to the right of the Conservative Party on the political spectrum, have been surfing a steadily growing wave of support (particularly since the 2010 General Election). Their membership has increased from 15,535 in 2010 to 32,447 in 2013, they’ve been a steadily growing presence in various by elections, winning two such by elections to gain seats in the British Parliament.

“But I really do have a problem with people with negroid features”,

Then going on to “justify” it by saying…..

“I used the word ‘negroes’ as you would do Asians, Chinese, Muslims, Jews. It’s a description, it’s not an insult – in the same way as you would say, ‘What do you mean by Jewish? Well, they belong to a community, they have got a certain faith, they have usually got noses that have got a bit of a curve to them, married women – if they are orthodox Jews – wear wigs.’ It’s description.”¹

It’s rather alarming. UKIP has taken measure against such comments I must add, it doesn’t go unchecked in the party ranks and is dealt with when found as both Bloom and Duncan were sufficiently dealt with by the party leadership. But the point is, no matter how odd or politically incorrect the crowd, everyday people have found themselves following the champion of Middle England himself (Farage) into battle.

So why? What has happened to create a new generation of “Kippers”?

A major reason for the rise of euro scepticism isn’t just found in the UK, but also right across the Channel, on continental Europe itself.

There was talk of “regaining control of immigration” and things to do with UK specific issues such as HS2, but when it came to the European Union or the European project, there was a recurring theme.

Jeremy Hayes, aged 61 from Snodland in Kent, supports UKIP because, as he says, “it’s time that we left the EU”, and he was unimpressed over the ambiguity of where the EU spends its revenue.

UKIP gets a vote from Anthony Thompson, from Bodenham in Herefordshire, because the party “recognises we can have democracy or EU, not both”. He strongly dislikes the idea of “unelected” bureaucrats in Brussels acting against the UK’s interests.²

There is a recurring theme here. It seems that the EU is, apparently, a big monster in Brussels that is unaccountable, almost autocratic and keeps Europe under its thumb. What the EU needs is to do is make sure the work it does is known, that the “EU is the UK’s main trading partner, worth more than £400bn a year, or 52% of the total trade in goods and services”.

Or that “Britons benefit from EU employment laws and social protections, which would be stripped away. Withdrawal from the European Arrest Warrant could mean delays for the UK in extraditing suspects from other European countries; and the UK already has some opt-outs from EU labour law, including the Working Time Directive”.

Maybe awareness should be actively spread that “millions of jobs could be lost as global manufacturers move to lower-cost EU countries”.³

But in order to achieve a greater awareness, Brussels needs to show it cares. It should be a priority that those who have genuine concerns about the EU know about its benefits and not ignored. For the European Project to survive these coming years we need to see those who run said project making themselves known AND heard to people across Europe who have their doubts. If people don’t know who the likes Donald Tusk or Herman Van Rompuy are, then the EU needs to make them known and sooner rather than later. Through publications, advertisements, whatever we need to make the EU’s benefits known, and being apathetic or expecting the issue to resolve itself won’t work.

We won’t be able to stop the rise of euro scepticism dead in its tracks, but maybe, just possibly…those who have sided with the likes of Farage might start to change their minds.

Some say once the elections in the UK are done, UKIP will have peaked and start to slowly decline. That’s not going to happen unless something is done, and this applies to countries all over Europe, be it Britain, Germany, Spain, France or Italy. Make the benefits known now, or regret it later.