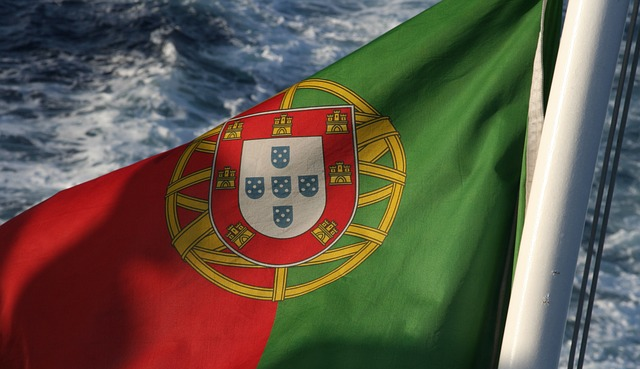 By José Baptista, our Portuguese ambassador

As the economic crisis takes its toll on the Portuguese people, traditional political parties are also suffering and new parties were created trying to take advantage of the generalised discontentment towards politicians. Last year, former MEP Rui Tavares, elected in 2009 by the Left Bloc (BE), promoted the creation of left-wing LIVRE (literally, FREE). The party’s main goal was to occupy BE’s space and presented itself as more pragmatic than the later, admitting the possibility of being the junior partner in a future government coalition with the Socialists (PS). They first appeared on the ballots in last year’s European Elections with over 2% of the vote and the first party amongst those that did not elect any MEP (BE elected one at 4,6%, in 2009 they had 3 MEPs at 10,7%), a result that if it were to be replicated in this fall’s parliamentary elections would see them represented in Parliament. But, what makes LIVRE stand out from the rest of the newly created political parties in Portugal?

First of all, it has mediatism, having been launched by a MEP and now having joined forces with the social movement ‘Tempo de Avançar’ (literally, Time to Advance) led by two other well-known former BE’s members Ana Drago and Daniel Oliveira. Secondly, they are more pragmatic than the rest of the portuguese left that has for years been unable to make compromises in order to reach the governing branch. Finally, and more interesting, LIVRE is changing the way party candidates are chosen, hosting primaries.

In fact, LIVRE was the first party to host primaries in Portugal when Rui Tavares easily won the nomination to be the first on the list for the European Election. PS would follow the example choosing their candidate for Prime-minister, but those elections were no more than a party takeover by Antonio Costa from Antonio José Seguro and the new board has shown no love for primaries. Now, LIVRE will do the same in deciding who are their candidates for Parliament.

There are two major topics to consider on how this process can and will influence the future of democracy in Portugal, public perception and gender parity.

In a time most portuguese ask for more transparency and credibility of politicians as well as for a model that makes MPs accountable to voters, this can be model to be replicated in the future by other parties if it comes with electoral gains and also to be demanded by the people if it proves to really create more proximity between MPs and voters. As time goes by and the primaries get underway we will be able to better understand if they can or not be a changing factor in our political landscape.

Gender parity is also an important question that will be discussed during this process. Portuguese legislation states that both genders must be represented every 3 candidates – exemplifying, if the first and second on a list are women, the third must be a man. This becomes important when the order of the list is supposed to be decided by voting procedures. What will they do if the first three are all from the same gender? And how will voters react? If it happens it will certainly be an interesting dilemma to deal with. And the odds say it is likely to take place, LIVRE’s board wanted it to be 50/50, but they already had a setback being forced to delay the closing date for candidacies after not having enough women candidates.

Anyway, LIVRE is not, like many others, just a populist phenomenon, it is a well-thought innovative way of looking at national politics and it has come to stay and possibly change how we choose our representatives. LIVRE brings all the bad things a left-wing party has to offer but, for a change, it also brings the good ones.