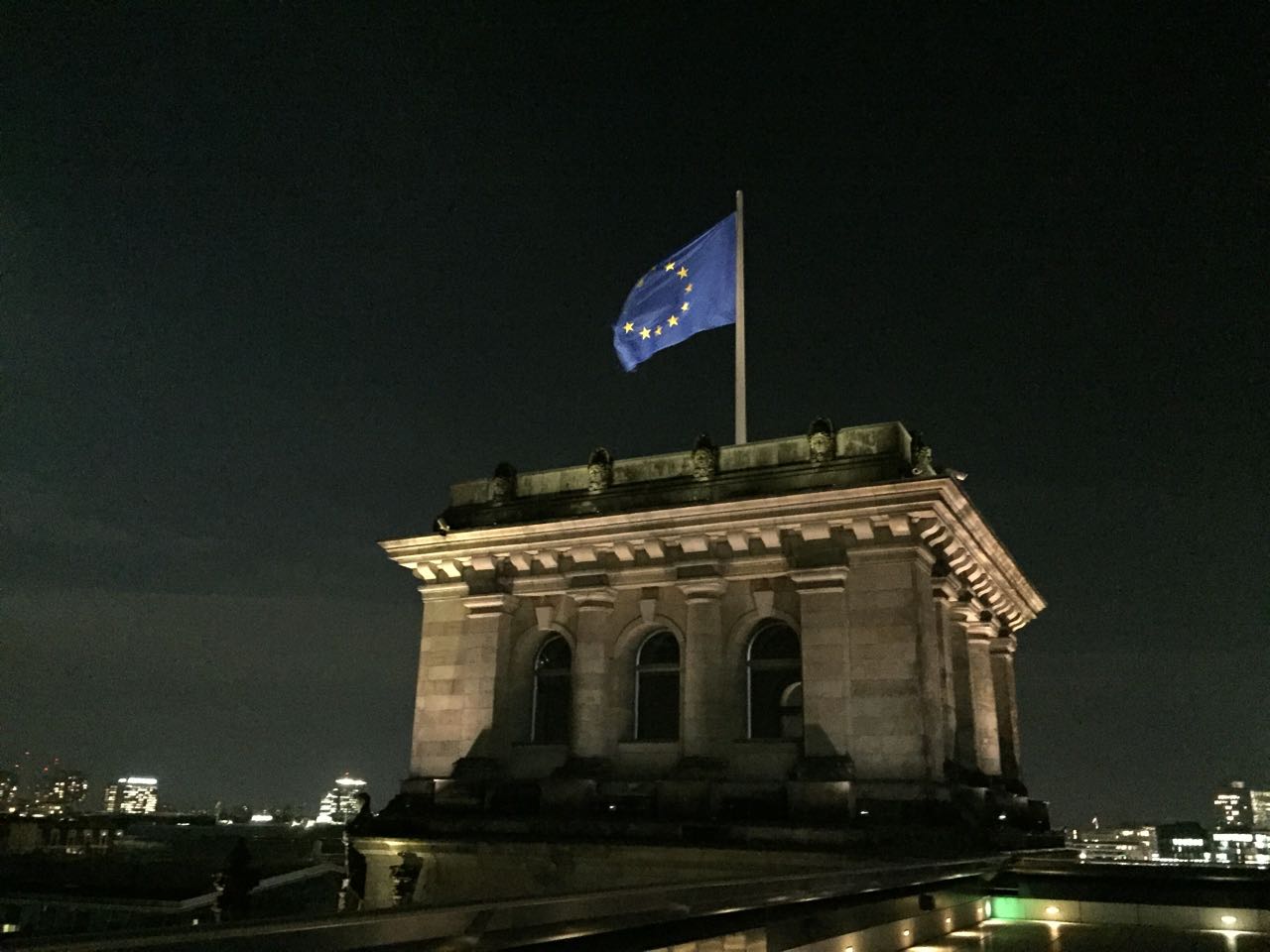 Thinking about how the European Union came to be, it was first and foremost a peacekeeping institution built on economic integration; a common European identity was certainly not the foundation on which the EU rested. Much rather, this common identity developed alongside the EU and has since grown to be a motor of the EU itself. To me, this feedback loop proves that European identity is indeed intrinsic to us European citizens, as for the most part of the EU’s history it was a side-effect. The impulses, for example, set by the initial peacekeeping institutions were established by only a fraction of the current EU member states, but the norms they then collectively committed to protect have caught on.

The dominant cynic in me may see European identity, after decades of expansion and integration of tasks, as the shared interest in economic progress and higher standards of living. Had the EU been less successful on these fronts, European identity may not have developed at all. Luckily for us, the EU exceeded all capitalistic expectations. Only through the resulting comfort and stability the EU has been able to branch out and achieve what I consider its biggest contribution; a supranational legal order facilitating justice and legal certainty for half a billion people, setting an example beyond.

To me, European identity is to hold oneself to a higher standard in every possible respect.

In justice, in cooperation, in solidarity – keeping in mind the bigger picture. It is a very broad understanding of European identity, applicable on a range from individuals to institutions, although not always adhered to in practice. Here I balance my cynicism with idealism. Our European identity of betterment should serve as a checking mechanism, helping us distinguish right from wrong, and to help ourselves, our institutions and others act accordingly. Making sure we live up to the standards we set for ourselves.

This idea of betterment may be the EU boiled down to the lowest common denominator, but I am now all the more excited for the EST’s IdentifyEUrope campaign and the diverse interpretations which will surely emerge from it. Whether cynical or idealistic, I look forward to your contribution.

By Marlene Straub, Secretary of the European Student Think Tank – EST Board of 2017-18.