A few weeks ago, people gathered in Brussels holding signs with ‘Repeal the 8th’ written on them to show solidarity with the Abortion Rights Campaign’s March for Choice. This event was part of a world-wide movement, in which over 21 other actions were organised in cities all over the world including Paris, Berlin, Vancouver and Melbourne (Digby, 2017).

But what is ‘Repeal the 8th’? The movement started in Ireland, a country not only known for its Guinness and friendly people, but also for having one of the strictest abortion laws in Europe (Gorman, 2016). Currently, there is a strong debate regarding its abortion laws with people calling for a repeal of the 8th amendment, which equates the life of the foetus to the life of the mother (Bunreacht Na hÉireann, 1937). According to statistics, since 1983 a total of 205,704 Irish and Northern Irish women have travelled to England to receive an abortion (Digby, 2017), which equates to a daily average of 10 women crossing over to England for an abortion (Irish Independent, 2016).

The UN has called Ireland’s abortion laws “cruel, inhuman or degrading” (Merelli, 2016) after hearing a case where a woman was forced to choose between carrying her baby to term, knowing it would not survive, or travelling abroad for an abortion. The laws permit for an abortion to be obtained under very strict circumstances, such as threat of suicide, which has to be evaluated by a panel of experts (Protection of Life During Pregnancy Act of 2013). However, Irish law does not allow abortion in the cases of rape, incest, inevitable miscarriage or fatal foetal abnormality (Bunreacht Na hÉireann, 1937). Furthermore, it is very complicated for a woman with cancer to qualify for the procedure and therefore would have to forego treatment (MacMahon, 2016). In 2012, a woman died during miscarriage from a sepsis infection as her pregnancy could not be terminated (McMahon, 2017). This re-ignited the ‘Repeal the 8th’ movement, calling for the law, which allows abortions to save a woman’s life but not to safeguard her health,  to be changed. In a country, where a man confessing to raping a woman ten times  merely receives a suspended sentence (The Journal, 2015), i.e. no jail time, it is beyond ridiculous that sanctions for procuring abortion pills are fourteen years imprisonment (Mirelli, 2016). After many years of campaigning, a date for a referendum on abortion laws has finally been set for 2018 (Kenny, 2017). Having a referendum is an achievement in itself, but now let’s ensure women’s voices are actually heard. 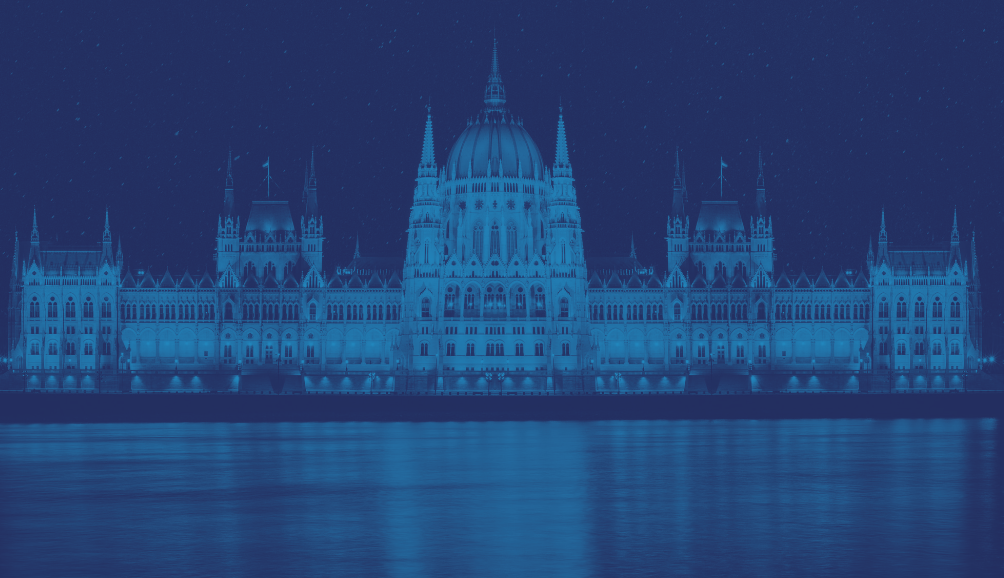