I begin this article by recalling the valuable lessons that George Harrison has given us unwittingly to the financial and economic world. It seems that the European Central Bank’s (ECB) plan to keep the inflation rate close (and lower) to 2% has been inspired by the famous song, “Got My Mind Set on You” of 1987.

The take-off point will be from the defining inflation which is the cornerstone of this article.

Inflation is the widespread and sustained increase in prices for a specific time period. To be able to control inflation it is necessary to measure it. The most common way to measure it in Spain is through the use of the consumer price index (CPI). The CPI indicates the percentage of the average price variation of a basket of goods and services of a typical consumer.

The European Union is working to achieve a stable and low inflation rate in order to ensure macroeconomic stability. This union-fixed inflation rate stands at 2% and is presented as the supervisor on price stability. If we have a rate above 2%, consumers will lose purchasing power, and if it is inferior, we could enter a deflationary spiral with recession risks.

A low inflation rate can abocar to a scenario where protection from deflation is scarce. Faced with an expectation of price declines we would have decisions of delay in the processes of consumption and investment which are key elements in the gross domestic product (GDP) of a country. Deflation, on the other hand, causes an increase in the real value of nominal debt, in addition to limiting the effectiveness of European monetary policy since there would be a possibility that the European Central Bank would lose control over real interest rates that are key in the correct development of the current financial system.

The objective of the inflation rate to be 2% is closely related to the Boskin Effect. This effect indicates that in the face of a rise in prices, a certain increase in prices goes in line with the increase of the prices perceived by the whole of the company.

For example, when a country’s inflation rate is 6% all prices double in 11 years, when the inflation rate is 2%, the rise in all prices takes 35 years. The European Union is working to achieve a stable and low inflation rate in order to ensure macroeconomic stability. This union-fixed inflation rate stands at 2% and is presented as the supervisor on price stability. If we have a rate above 2%, consumers will lose purchasing power, and if it is inferior, we could enter a deflationary spiral with recession risks.

The target of an inflation rate close to and below 2% is priced. This price is translated into monetary amounts that must be corrected in each member country and we are talking about a lot of money (as in the song by George Harrison). The Union employs conventional and non-conventional instruments in order to control interest rates, manage the market liquidity situation and Orient monetary Policy.

Many years have passed in order to observe the effects of real convergence on the countries of the Union. The European project has been characterized by great patience. The economies of the poorest European countries grew faster than the richest from 2000 to 2008. There is a real convergence in terms of growth between these countries. Convergence is also occurring in terms of Inflation. We grow in terms of GDP and converge on prices, having stability and approaching our long-awaited rate of 2% Inflation.

What we must certainly do is to thank the European Union when it has a clear objective to achieve because it puts all the necessary means for its achievement. This is the case with the inflation rate across the European zone. We can see how countries, on average, are approaching the inflation rate of 2% despite the fact that there are still exceptions. The process of convergence still has a few years left to be able to have all the PA countries of the Union at similar economic rates.

Above all, remember that the European Union and the ECB will currently be focused on inflation and on the famous number two.

Enrique pursued a Master’s degree in International Affairs at Universidad Pontificia de Comillas and University of Georgetown and wrote his thesis on the impact of the lobbies in Spain. He is passionate about International affairs and particularly interested in European External Relations and European Financial and Economic System. 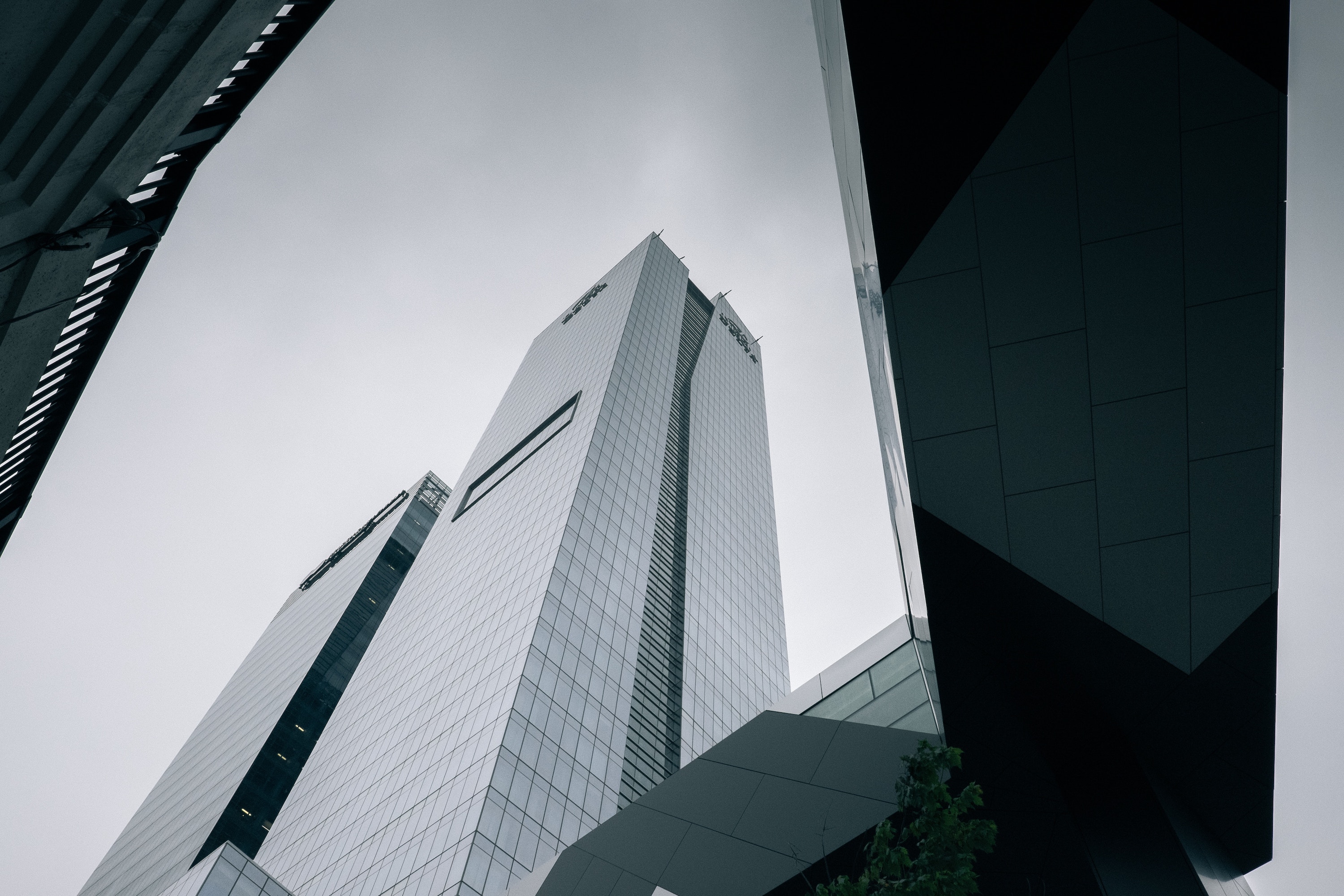 An analysis of the European welfare states. Written by Mathis Porchez...