The participants of the Second International Summit on Human Genome Editing in Hong Kong (Nov. 26, 2018) witnessed the very first announcement of a gene therapy trial on human embryos. The Chinese researcher, He Jiankui and his arguments were subject to the controversy of several renowned scientists, policymakers, journalists and stakeholders (Regan H et al, 2018).

Genome editing is a part of technologies that allow scientists to change an organism’s DNA. To put it in plain words, genome editing consists of modifying the DNA in order to prevent the manifestation of hereditary conditions or even prioritize specific characteristics. CRISPR – Cas9 is the most recent and one of the most promising tools for genome editing. He and his team conducted the first genome edited experiment of a human embryo. Taking into account the fact that the babies were born three weeks ago, it is estimated that He conducted the experiment leading to in vitro fertilization (IVF) back in January or February 2018. More specifically, the scientists chose an embryo fertilized from a male organism that suffers from AIDS. The gene related to the ability of the human immunodeficiency virus (HIV) to penetrate human cells membranes was subsequently modified. This modification is expected to immunize the children from HIV. According to He, two genetically edited children, Lulu and Nana, have already been born and another one is expected to be born soon. To this date, the children are healthy and additional genetic testing has verified the efficacy of genetic editing (Cyranoski, 2018).

He’s project appeared as a clinical trial for genome testing based on CRISPR method. It was facilitated through the In Vitro Fertilisation (IVF) procedure. The controversies relating to human genome editing are of indigenous methodological characteristics as well as of its impact on current research.

Genome editing is a topic of ongoing research on cell cultures or animal models. There has been neither scientific consensus nor policymaking allowing a scientist to apply this procedure to human embryos. One must consider that unknown complications may arise due to genome editing. These could condemn genetically edited individuals for the entirety of their life. Furthermore, less interventional means to treat and prevent HIV/AIDS are currently available. All these circumstances add considerable controversy to biomedical research and particularly to transparency in genome editing and therapeutics. In the near future policymakers, stakeholders and patients are expected to be more susceptible towards genetic therapies weakening all the milestones achieved over the previous years (Cyranoski and Ledford, 2018b).

Moreover, He’s activity seems to have political implications as well. Over the past decades, China has invested in biomedical research to attain a level of innovation and industry equal to the United States’. This is highlighted through the comparable Chinese and American research budgets. He’s revelation though has a negative impact on China’s prestige in the biomedical sector. Therefore, over one hundred Chinese researchers have already signed a statement condemning He’s activity, while authorities are conducting a thorough investigation (Cyranoski and Ledford, 2018a).

Nevertheless, many are in support of He’s initiative. According to a number of research studies conducted in the United Kingdom and in China, 70% of British and Chinese citizens are in favor of allowing human genome editing to treat numerous health conditions, including AIDS.

He Jiankui’s actions are currently under investigation. The researcher argued in favor of his activity claiming that the children who were born remain healthy and totally protected against any HIV infection and felt confident due to the consent form signed by the parents of the new-born children (Cyranoski, 2018).

Given all these considerations, may He’s motivation be considered unethical or immature? Has he put the lives of the children at risk the lives of the children? Furthermore, was he allowed to develop CRISPR on his own without the consensus from the scientific community and especially its founders? Why do his colleagues condemn his activity? After all are they concerned about ethics or about the fact that he made a breakthrough? Human testing of genome editing in China has been forbidden since the 2015 Genetics Summit and a resolution of the Chinese Ministry of Health. Nonetheless, neither defines specific punishment for their violation. It is though questionable, that nobody has heard of He after the Second International Summit on Human Genome Editing conference, where he announced his experiment. It seems that He has disappeared and his University appears reluctant to give any concrete information about was has happened to him. It is suspected that Chinese authorities, whose representatives made clear that He’s activity violates the country’s law, have set him in house arrest during the investigation of his case. He’s disappearance will remain a mystery until the authorities or legible press channels break their silence. In the meantime, there is enough food for thought for us. (Mosbergen, 2018)

In any case, a great debate is emerging, and academia and policymakers ought to take respective action (Regan Helen, 2018).

Christos Tsagkaris is studying Medicine in Greece. Although he is highly involved in several projects in his field he has a special interest in European affairs and he considers writing as a meticulous way of expressing it. He has served in the editorial board of EuroMeds, the magazine of the European Medical Students Association and he has been involved either as a participant or as an organizing committee member in Model European Union simulations. He is well known for his multitasking, administrative and networking skills in national and international level. His contributions focus on the intersection of the biomedical field and European affairs, Public Health, Sustainable Development and Medical Humanities. 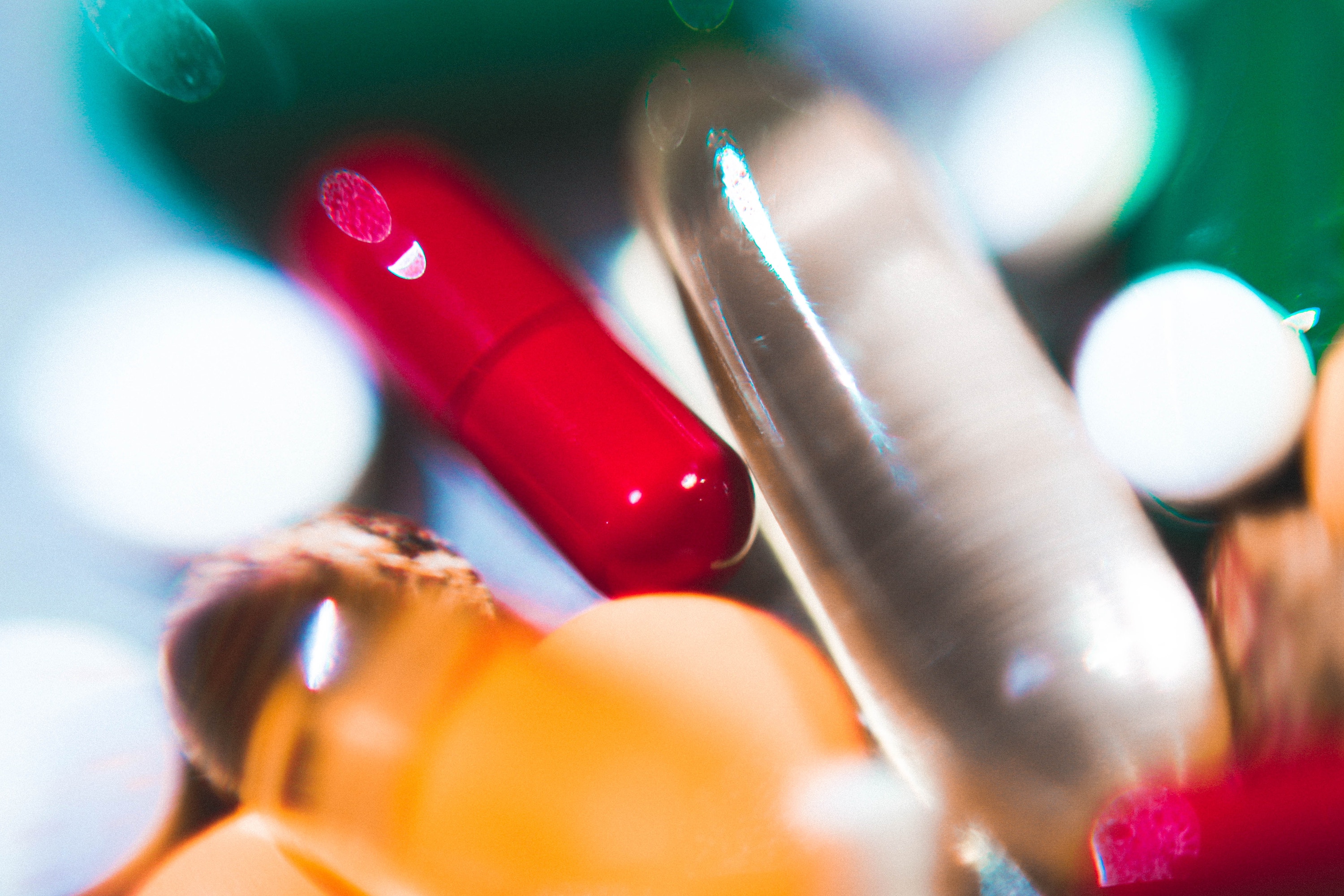 Addressing contemporary health issues in the frame of the European...