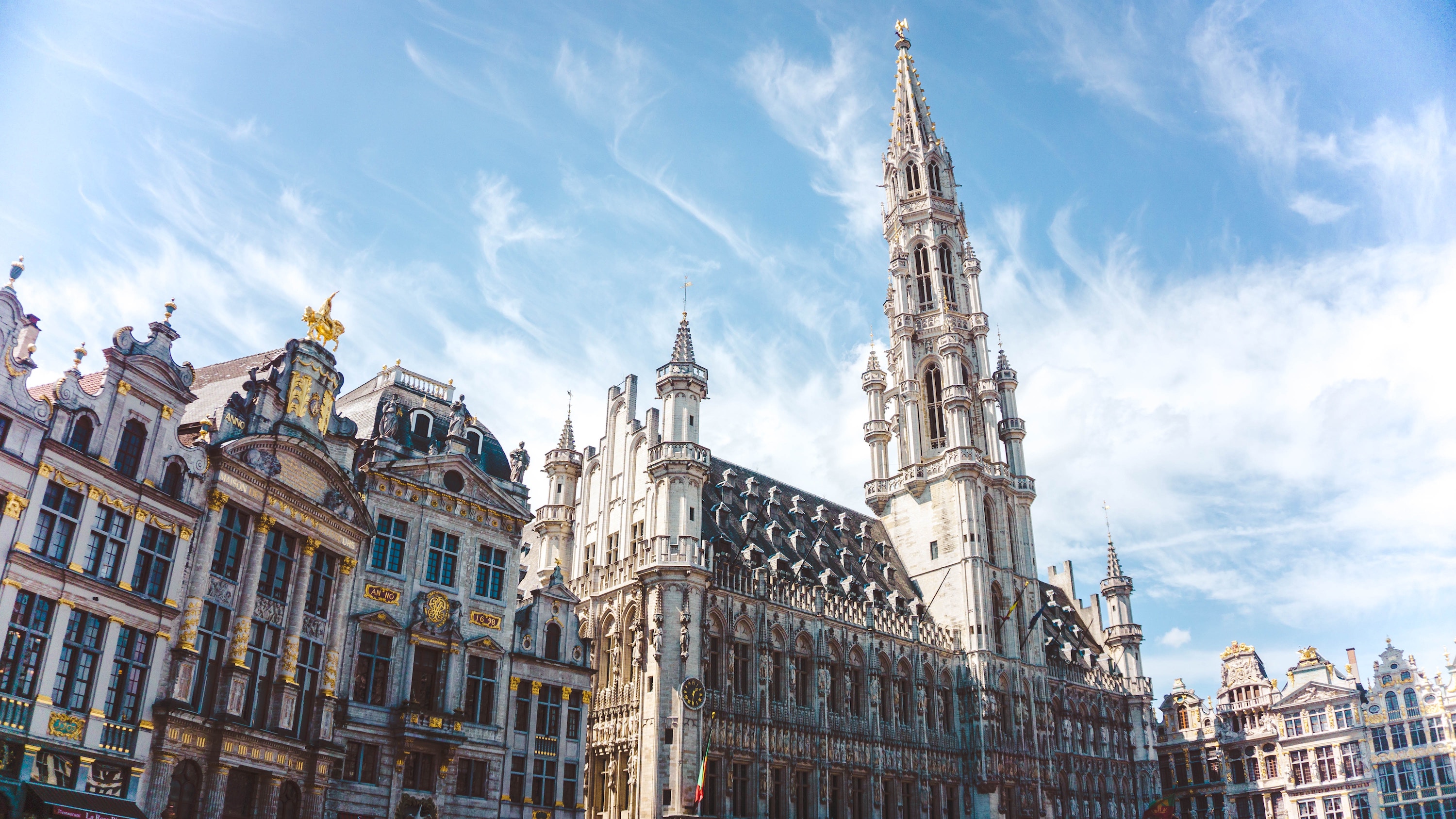 The June 2019 Brussels Briefing Issue is a special edition covering exclusively the May 2019 European elections, the second biggest democratic exercise in the world after India’s elections. Besides a new parliament composition, the 2019  EU parliament saw a turnover in a number of institutional top positions, whose selection in parliament wields much influence. The people occupying these positions have the power to shape the future of the European Union. The most important positions that will be reshuffled are the  European Commission presidency (the outgoing president is Jean-Claud Juncker)and the European Council presidency (the outgoing president is Donald Tusk). These positions will also the President of the European Central Bank (position currently held by Mario Draghi), the president of the European Parliament (held by Antonio Tajani) and the High Representative of the Union for Foreign Affairs and Security Policy (currently being held by Federica Mogherini). In this issue, we will try to understand how the results of the European Election will shape the forthcoming political scenarios and affect the top jobs selection process. These are the headlines:

Before going further, let’s have an overview of the political results, it is worthy to note that the declining trend in voter turnout was reversed for the first time ever, with more than half of the eligible voters casting their ballot (50.95%). At the root of this reversal are the pro-EU and anti-EU narratives particularly emphasized by some political figures during the campaign as well as voters’ perceptions in a worrisome international context. These comprised of pressure on external borders, Brexit, and the ongoing U.S. vs China trade war – all of this made the voters realize that the European dimension is valuable to them.

The election results show that voters gave rise to a more diverse parliament than in the past. The coalition that has always granted a parliamentarian majority, the center-right EPP together with the center-left S&D won 332 seats out of 751, they fall short of 44 seats (376 seats are needed for the majority). The parties who mostly gained from this were the liberals (ALDE) and the Greens. The former experienced overall good results but more importantly were joined by two new political forces: the party of French President LREM with 21 seats and the smaller Romanian party USR, totaling 106 seats. The latter profited from the green marches staged in the last months especially on the part of the younger Europeans, and overperformed already positive forecasts, gaining 68 seats. The Greens performed well especially in Germany (second party with 23%), where it was the most voted party among the under-30, as well as in France, Britain, and Ireland.

As largely foreseen (also in the last issue), Eurosceptic parties’ promises of a revolutionary vote did not turn into reality. Indeed, in spite of Marine Le Pen (leader of French Rassemblement National) winning over French President’s party LREM, the 55% of votes for Hungarian President Viktor Orbán’s party Fidesz and the Italian Eurosceptic party Lega winning the most votes in the whole continent, all Eurosceptic parties combined do not account for more than 23% of seats in the new parliament. A further hurdle is represented by the sometimes very divergent promises made to the national electorates, which impede the creation of a solid group. Nevertheless, taken together Eurosceptic parties could create an efficient blocking minority.

With the two-party coalition gone, forming a majority will now be harder.The possible combination of the EPP and S&D or the liberal group ALDE plus the Greens (or both of them) could form a majority. The outcome depends on the negotiations taking place in the coming weeks. The new Members of Parliament will start their mandate in July and the first test for the new majority will be the election of the European Commission president next autumn.

The citizens’ preferences for the European Parliament members affect the internal politics in some Member States more than in others. In the following paragraphs, we see the most significant national consequences.

Greece: The first government to call snap elections was Greece, after Syriza, the party of Greece Prime Minister Alexis Tsipras, lost to New Democracy. Speculations claim that this was due to an agreement formed earlier this year by the government on the name of the northern territory, now renamed North Macedonia, following a 30-years-long dispute. However, this agreement was strongly disliked by nationalists.

Austria: Despite a good result in the European elections, the  Austria Chancellor Sebastian Kurz lost his executive position through a vote of no-confidence that was called by the opposition. A week prior to the European Elections the Prime Minister called for an early election after the scandalous connections between the minor coalition partner, the far-right Freedom Party, and Russia in a footage so-called the Ibiza affair.

United Kingdom: In an election the United Kingdom would have not participated, had Brexit taken place on May 29th, the Tories did not reach the 10% of votes.  The Brexit party (recently created by the former UKIP leader Nigel Farage)   pro-EU Liberal Democrats garnered more votes. Theresa May announced her resignation, taking place on June 7.

Germany: In Germany, the socialist party SPD with 15.8% suffered another resounding defeat losing the second place to the Greens. As a consequence, Andrea Nahles announced she would step down from the party leader position. The SPD is part of the German government coalition as a minor partner with the CDU/CSU.

Poland: In Poland, the Law and Justice party (whose judiciary reform triggered worries about the rule of law, covered in December Brussel Briefing) managed to resist a European Coalition including the five main opposition parties. Winning 45.38% to 38.47%, the party reinforced its position in face of the local election next autumn.

2019 will be a defining year for the foreseeable future!

2019 will see the nomination of the most important figures in the European Institutions: these figures will determine economic growth and trade treaties, which will tackle emergencies such as the unmanaged migration flow and financial crisis and will shape the debate around the future prospects of the European Union. The most important position is for the president of the European Commission. For decades it has been chosen by the heads of government, in 2014,  the European Parliament enforced its right, gained in 2009, to elect him. The so-called Spitzenkandidate process requires the president to be a lead candidate of a parliamentary group and is supposed to give a higher democratic legitimacy to the Commission president. In the December Brussel Briefing a preliminary list of the potential candidates was published and these candidates at the center of negotiations.

Besides the  EPP candidate Manfred Weber and S&D candidate Frans Timmermans, the odds of being chosen as President also rose for ALDE Margrethe Vestager and EPP Michel Barnier. The Danish liberal Margrethe Vestager served as Competition Commissioner since 2014 and is widely recognized to have taken a tough stance against uncompetitive practices and tax-dodging American digital giants. The French senior lead Brexit negotiator Michel Barnier managed to make 27 different governments stick together for the years-long negotiations. He could be chosen on the EPP side if no majority is found around Manfred Weber, who some criticize for having been too permissive with illiberal Hungary leader Viktor Orbán.

After the European Commission President will be chosen, negotiations around the selection of the other four top roles will start. These roles are the European Central Bank President, the European Council president the European Parliament president and the High Representative of the Union for Foreign Affairs and Security Policy. Even tough meritocracy should be the main criterium, second criteria will be of primary importance. According to an unwritten convention, these roles should be fairly distributed among the Member States and the party groups making up the majority in the parliament. Whoever will be chosen in any of these roles, he/she will contribute to a large extent in defining the European policies of the next coming years. 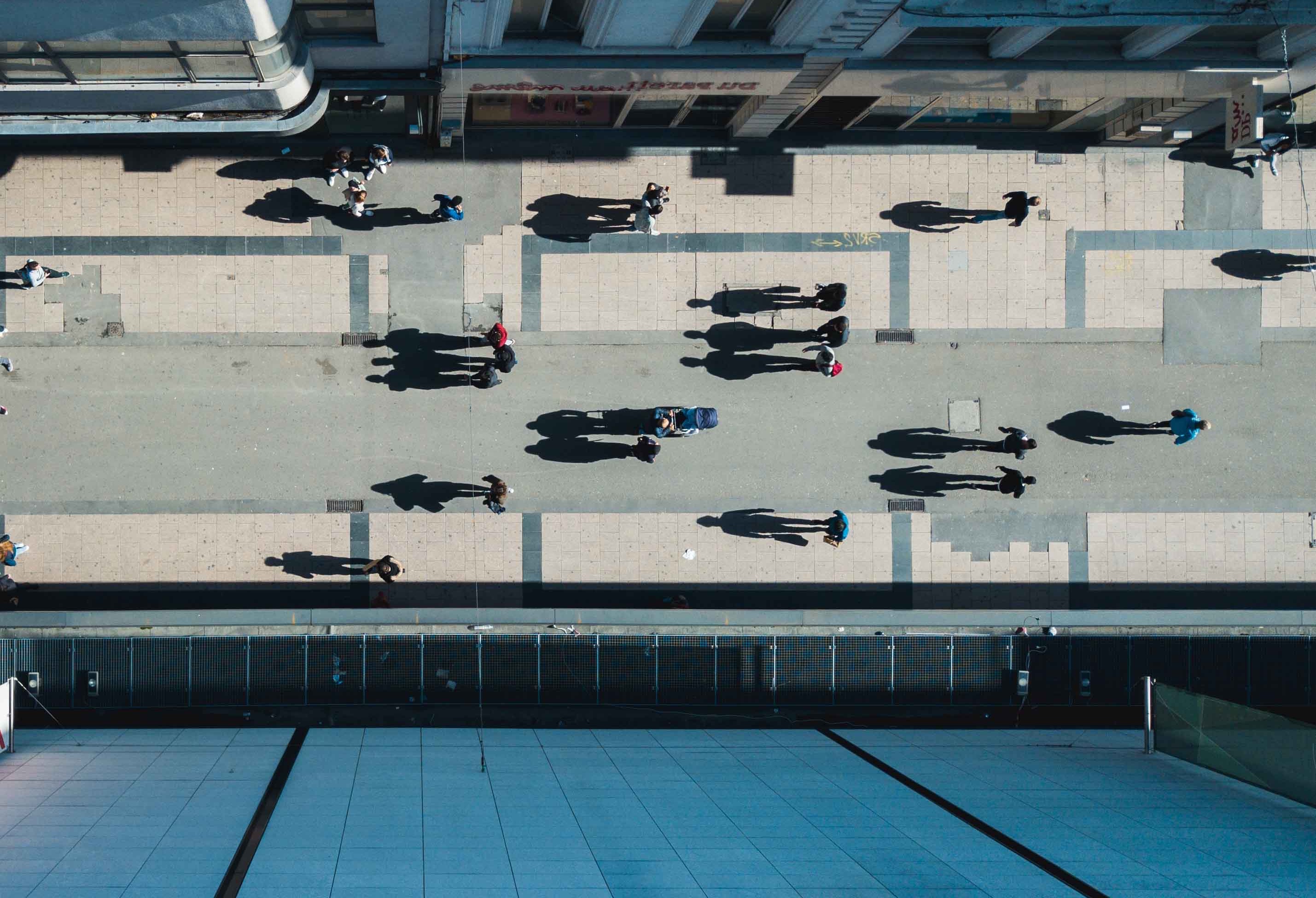 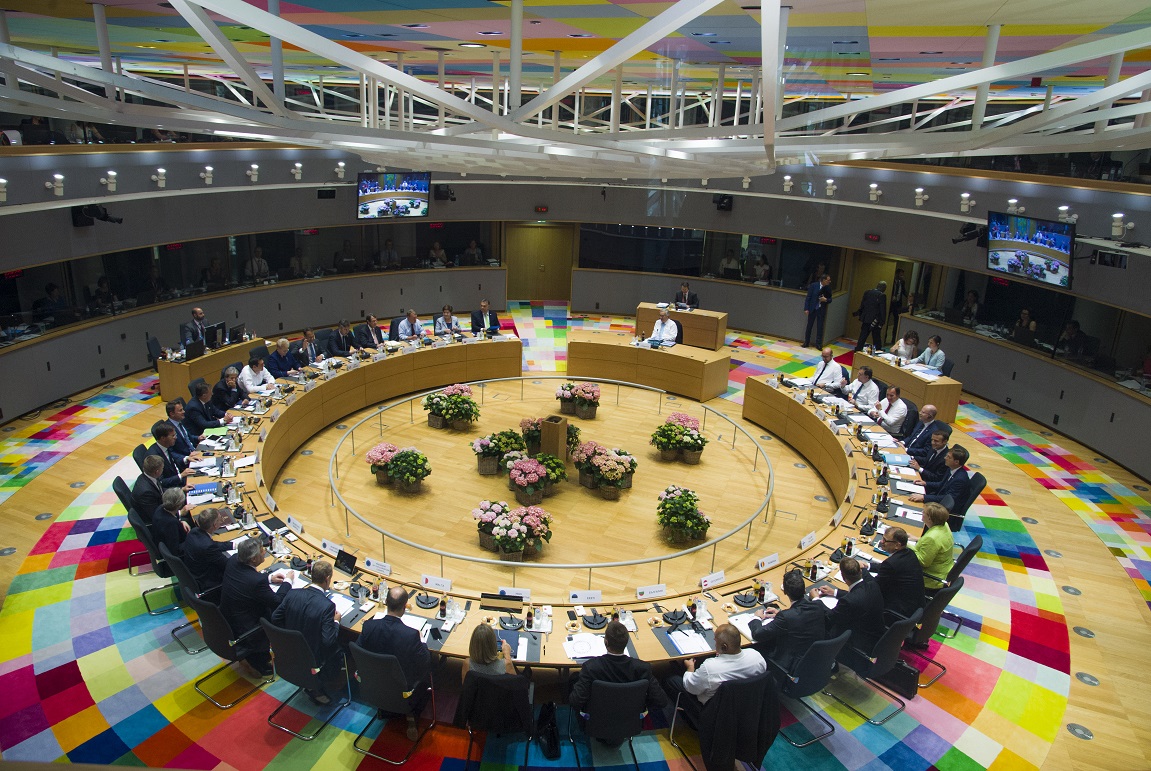