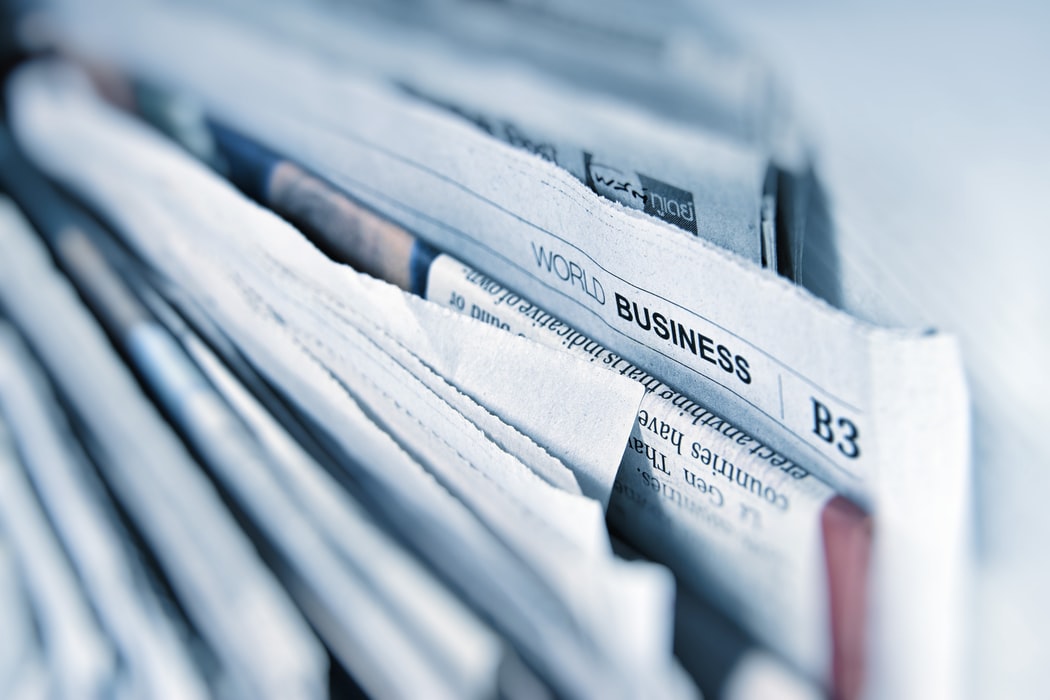 In the past decade, more than a thousand journalists have been killed for simply doing their job. This makes one death every four days.  Yet, what is even more appalling: In nine out of ten cases the killer goes unpunished and in some countries, such as Mexico, impunity is almost universal with a rate of 99.2%.

Although, it may be easy to think of crimes against journalists as being  a Latin American, African or Asian phenomenon, this is not accurate. Unfortunately, we do not have to look far across our borders to witness violence against media representatives. For instance, in 2016 investigative journalist Daphne Caruana Galizia reported on government corruption and money laundering in Malta. Following this story she was killed by a car bomb near her home after having received numerous death threats. In fact, by the time of her assassination she was facing over 40 defamation cases. Only two years later in 2018, Ján Kuciak, an investigative journalist from Slovakia, and his fiancée got shot in their home. Similar to his colleague, 27-year-old Kuciak was reporting on tax frauds of highly influential Slovakian businessmen.

While it was the murder of two French journalists in Mali in 2013 that made the United Nations declare the 2nd of November as the International Day to End Impunity for Crimes against Journalists, the killings of reporters are only the tip of the iceberg. In 2019 alone, over 250 journalists were imprisoned (most of them in China, Turkey and the Middle East) and 64 persons were reported missing (mainly in Mexico, Russia, the Middle East, and North Africa).

When reading about violence against journalists, one may think of the brutal assassination of Jamal Kashoggi in the Saudi Arabian Consulate last year. However, the term violence should not be reduced to physical harm alone. Verbal, and other non-physical, attacks on the media are increasingly more frequent and the denigration of the media has become a successful strategy of populist politicians all over the world. Either it is Trump insulting reporters over Twitter or it is the President of the Czech Republic, Milos Zeman, holding up a replica gun marked “for journalists” during a press conference. Either it is Austria’s former vice-chancellor Heinz-Christian Strache trying to illegally take over a major newspaper or it is Brazil’s President Jair Bolsonaro discrediting reports on the latest rain forest fires. All of these actions have one common objective: Undermining press freedom.

Today more than ever, the media constitutes a nation’s fourth estate after government, parliament and the courts. Not only do journalists contribute to a country’s system of checks and balances by holding people in positions of authority accountable. In our age of social media, reporters also have the important task of verifying and fact-checking information.

But becoming a journalist demands lots of sacrifices. On the one hand, you may not be able to get to the essence of your work. As the media landscape faces a major disruption, there seems to be no other alternative for established print media than to compete against online news channels by producing fast-paced, short articles all day long. As a consequence, there is little time – and little money – left for in-depth research or investigations. And on the other hand, your safety and privacy may also be endangered. In online forums, female journalists, in particular, have become targeted. Today, one out of every two female reporters suffer from sexual harassment, online trolling or psychological abuse in the form of stalking, for instance. When publishing controversial articles hate speech often escalates into serious death threats and physical harm. And many female journalists covering gender equality or religious topics have no other choice than to be placed under police protection.

By declaring the 2nd of November the International Day to End Impunity for Crimes against Journalists, the UN’s aim was not only to better protect journalists and hold perpetrators accountable. It also refers to citizen’s growing disdain towards the media, which lays the very foundation for downplaying violent attacks against media representatives. History has repeatedly proven that degrading the free press is the first step to suppress any sort of freedom of expression, ultimately leading to the establishment of authoritarian regimes. We may think that we as European citizens are far from all of that. But taking recent data into account, I would suggest that we are not. The cycle of eroding press freedom is slow but steady. And if we do not counteract, we should not be surprised that in a decade from now our world may count half the number of democratic countries and twice as many authoritarian ones.

Thus, it is time to speak up. It is time to let people know the challenges reporters are facing and it is time to value the work journalists do. Only if we stop buying into the concept of “fake news” and start cherishing – and paying for – high-quality and investigative media, can we ensure progressive and fact-based future decision-making!

Still here? Are you interested in journalism? Do you want to share your thoughts on the current media landscape? If so, the European Student Think Tank welcomes you to contribute an article on the topic. Contact editorinchief@esthinktank.com for more information!