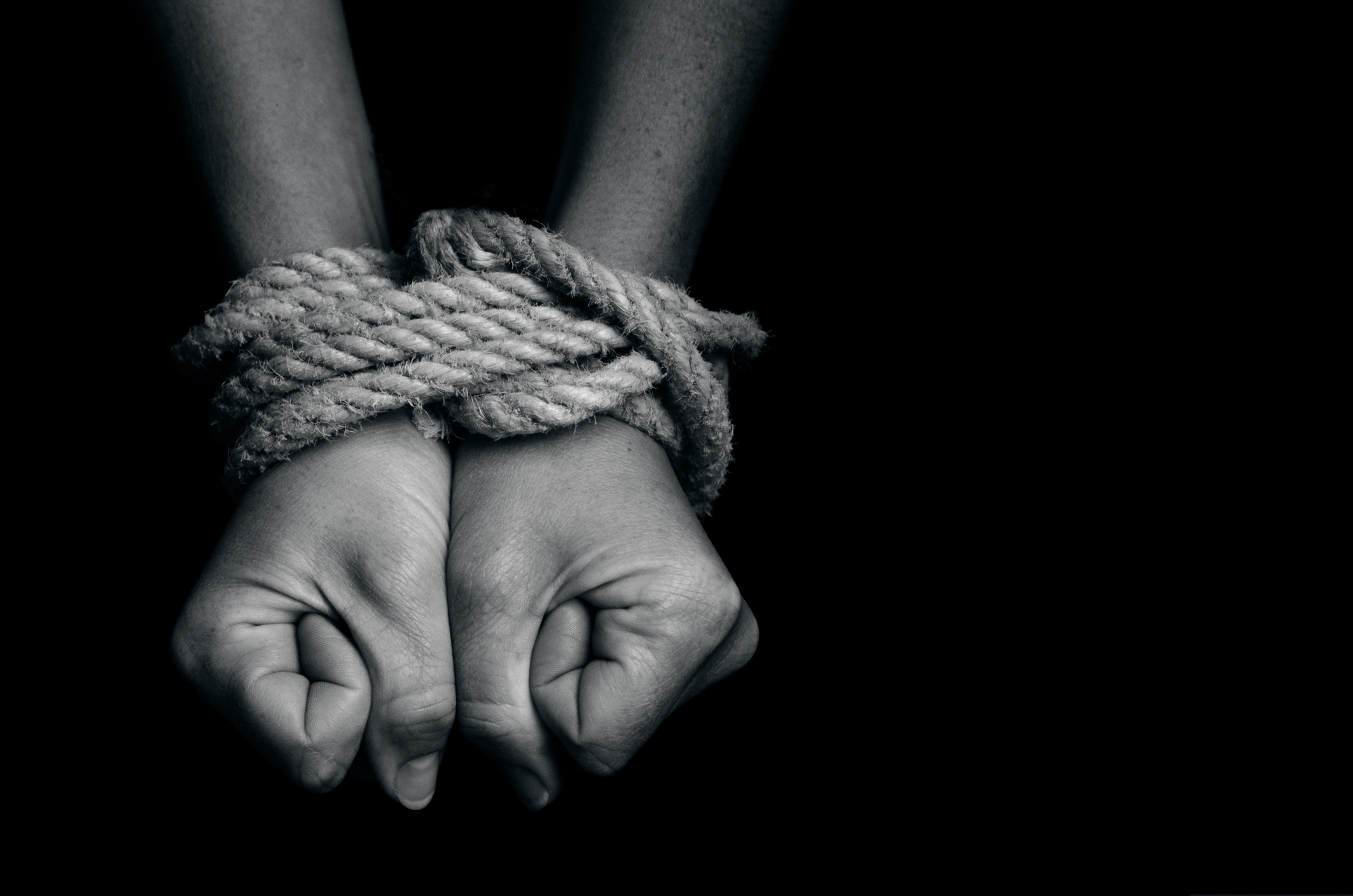 Human trafficking is a massive violation of fundamental human rights and it has been well documented that no country is fully immune from it (UNODC, 2006. “Virtually no country immune from human trafficking, UNODC report shows”). However, some people find it hard to imagine this crime occurring in their country. In fact, many of us assume that human trafficking is a phenomenon happening in countries that are impoverished, where civil and human rights have less value and the people affected are far away from our borders. Nevertheless, shocking headlines like 39 dead bodies, who were found in an abounded truck in England last month (BBC, 2019. “Essex lorry deaths: What we know“) or the incident of two US judges charged with engaging in human trafficking in 2009, illustrate that this is definitely not the case.

The United Nations have categorized Human Trafficking as the third most profitable crime in the world (UN News, 2014. “Human trafficking has no place in modern world, General Assembly President says“).The actual numbers of victims as well as the illegal profit can only be estimated, but the numbers available emphasize the fact that it is one of the most lucrative illegal businesses with comparatively low risk for the perpetrators. The estimated annual profit of at least 32 billion Dollars stands in comparison with a very low number of convictions and only a fraction of the victims being identified (Task Force Menschenhandel: Nationaler Aktionsplan Zur Bekämpfung Des Menschenhandels für die Jahre 2015-2017. Erstellt von der Österreichischen Bundesregierung Koordiniert vom Bundesministerium für Europa, Integration und Äußeres).

One of the primary reasons why every country is involved in the network of human trafficking is because a country can serve as: 1) a country of origin – that is, where victims are trafficked out of; 2) a country of destination – meaning countries where trafficked persons end up; 3) a country of transit –that is, countries which the trafficked people have to pass to get to their final destination. Austria, being a transit and destination country, is mostly affected with most victims coming from the eastern EU member states and European third countries, some from Africa (esp. Nigeria) and Asia (esp. Philippines). Reports have observed that victims are routinely ´tricked´ with false promises of employment, educational opportunities, marriage and a better life. Especially Young Women and Children -the most vulnerable individuals of the global community – are the ones human traffickers incline to victimize. They are commonly forced into labor markets such as sweat shops, domestic work, farm work, sex trade industry or even employed as child soldiers (Fichtelberg, A (2008). “Crime Without Borders: An Introduction to International Criminal Justice”).

In November 2004 Austria established a Task Force on Human Trafficking under the direction of the Federal Ministry of Europe, Integration and Foreign Affairs (Federal Ministry Republic of Austria Europe, Integration and Foreign Affairs, 2017. “Combating Trafficking in Human Being“). It consists of different working groups for three areas: child trafficking, prostitution and labor exploitations. The main assignments of the Task Force concern in the preparation and implementation of National Action Plans and a regular report to the Federal Government, the National Council and the European Commission. Moreover, the Ministry organizes an annual event on the occasion of the EU Days against human trafficking in October. The institutionalized cooperation with authorities and NGOs enables a realistic view and evaluates if Austria’s measure on the central approach of victims operates correctly. The expertise of the Task Force allows Austria to take a competent and active role in many initiatives on a European and international level as well as set their own initiatives in the fight against Human Trafficking. Thus far, three National Action Plans were accepted by the Austrian Government, each one extending from two to four years, containing provisions for national and international coordination and cooperation, prevention, victim protection, criminal prosecution as well as for monitoring approaches. Although drastic measures have been set throughout the years, additional efforts must be made. Therefore, the next National Action Plan is seeking to amplify educational and awareness-raising activities and measurements. The working group on labor exploitation has made a significant improvement on the development of certain indicators, which identify victims. In the field of victim protection, the emphasis will be held on discussing improvements in the areas of labor market access, including capacity building and the compensation as well as the application of the Non-Punishment-Determination.

As Human trafficking is a difficult crime to detect, one of the biggest challenges remains the enhancement of the situation in the countries of origin. As with any initiatives to combat a crime that typically transcends borders, there are numerous practical issues that need to be addressed first at local and national level and then within the larger context of a global community. It is more than important to strengthen the cognizance and awareness about this critical topic, especially among the civil society. Since human trafficking is certainly a global issue that heavily depends on secrecy and anonymization, our main task is to make it more visible and to address it on all levels.

UNODC 2004, for the full text of the Convention and its Protocols