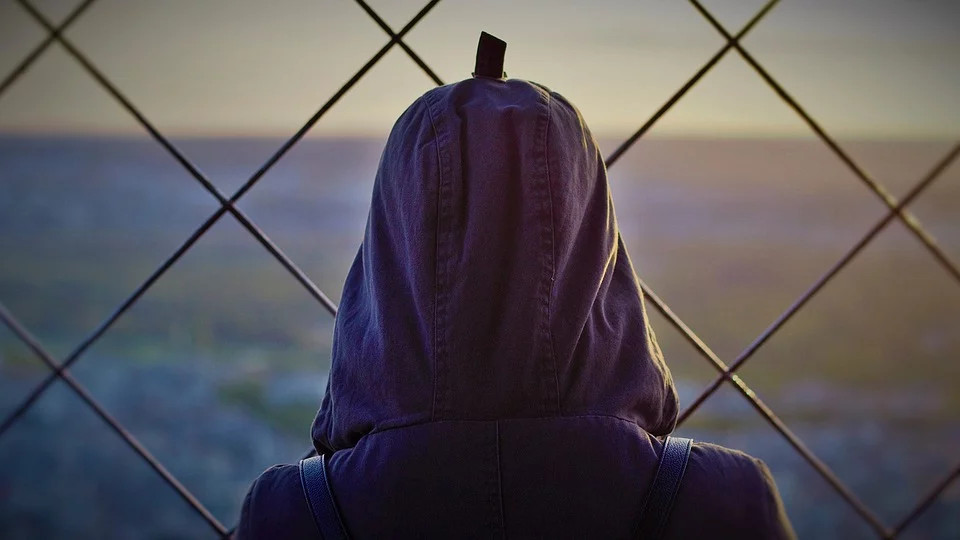 From the adoption of the United Nations (UN) Charter, the Declaration of Universal Human Rights and the European Convention of Human Rights, human rights are known to most of the globe. Unfortunately, that does not directly imply that human rights are equally respected worldwide. On the contrary, we are witnessing violations of human rights in almost every corner of the world. Bosnia and Herzegovina is a country in which human rights violations are subject to discussion. Although it has ratified all UN and EU Declarations and Conventions concerning human rights, the country’s highest document, the Constitution, is amongst other laws part of a discriminatory legal framework.

The Constitution of Bosnia and Herzegovina identifies three constitutive peoples within the country, the Bosniaks, Croats, and Serbs. It states that the constitutive peoples together with “others” are equal in rights, yet that is not the case. “Others” are ineligible to become members of the Presidency or the upper house of the Parliamentary Assembly. The plurality of ethnicities is recognised but too limited so any discussion about plurality is focused on the peaceful coexistence of three constitutive peoples without mentioning any of the seventeen minority groups settled in Bosnia. These groups in Bosnia and Herzegovina are experiencing different problems that range from social and political exclusion to lack of education and unemployment. To improve their status and gain the rights that are granted to them by Human Rights Declarations and Convention Bosnia and Herzegovina has ratified, members of the minority groups filed lawsuits against the Bosnian government before the European Court of Human Rights.

There is a significant number of cases against Bosnia and Herzegovina before the European Court of Human Rights. The reasons behind the complaints are mostly focused on the violations of the social and political rights, including but not limited to the following violation of the freedom of expression, protection of property, right to an effective remedy, prohibition of discrimination, right to free elections, prohibition of inhuman or degrading treatment, right to liberty and security and so on (European Court of Human Rights – Bosnia and Herzegovina). For the period from 2017 to July 2019, the ECHR received 2829 applications for the judicial formation out of which 498 were communicated to the government. During the same period, decisions were given on 2853 applications, while there were 407 decisions by judgement. From July 2019 to date, there are 1245 applications pending before the judicial formation (European Court of Human Rights – Bosnia and Herzegovina). Some noteworthy cases where judgements were delivered in favour of the plaintiffs were Sejdic-Finci (2009), Zornic (2014), Pilav (2016), and the latest one Baralija (2019). Dervo Sejdic and Jakob Finci, they were prevented by the Constitution of Bosnia and Herzegovina from standing in elections for the Presidency and the House of Peoples of the Parliamentary Assembly due to their ethnic background.

When it comes to the elections for the House of Peoples the Court concluded:

“by the 14 votes to 3 that the applicants’ continued ineligibility to stand for election to the House of Peoples of Bosnia and Herzegovina lacked an objective and reasonable justification and had therefore breached Article 14 taken in conjunction with Article 3 of Protocol No. 1.” (European Court of Human Rights, 2009).

For the Presidency of Bosnia and Herzegovina elections the Court indicated that the concept of discrimination is “to be interpreted in the same manner with the regard to Article 14 and in the context of Article 1 of Protocol No.12.” (European Court of Human Rights, 2009).

Ten years after the judgment, there are no changes in the Constitution nor the Election Law of Bosnia and Herzegovina. “Others” (persons who do not identify themselves as one of the constitutive peoples) are still ineligible to stand for the elections for Presidency or the House of Peoples of Bosnia and Herzegovina. Some initiatives hoping to change this were presented, but none of them passed the voting procedure.

The Zornic and Pilav cases are in a way similar and directly connected to the Sejdic-Finci case. Ms. Zornic complaint to the European Court of Human Rights focused on the violation of Article 14 (prohibition of discrimination) in conjunction with Article 3 of Protocol No. 1 (right to free elections) to the European Convention on Human Rights. This was because she was not able to stand in the elections for the Presidency of BiH and the House of Peoples of BIH due to the fact that she declares herself as a citizen of Bosnia and Herzegovina, not as one of the constituent peoples (European Court of Human Rights, 2015).

Mr. Pilav´s case focused on the violation of Article 1 of Protocol No. 12 (general prohibition of discrimination) to the European Convention on Human Rights. Mr. Pilav is a politician residing in the Republika Srpska (one of the two constituent entities of Bosnia and Herzegovina) who declares himself a Bosniac. For him, it is legally impossible to stand for election to the Presidency of the country. “The Court considered that Mr. Pilav’s exclusion from election to the Presidency was based on a combination of ethnic origin and place of residence, amounting to discriminatory treatment.” (European Court of Human Rights, 2016).

The most recent judgment is from October 2019. In the case of Baralija v. Bosnia and Herzegovina, the Court indicated that there had been a violation of Article 1 of Protocol no.12 to the European Convention on Human Rights. Ms. Baralija`s case focused on the legal void that made it impossible for her as a local politician living in Mostar to vote or stand in elections.

“The Court found that that legal void had been created by the authorities’ failure to enforce a 2010 Constitutional Court ruling concerning arrangements for voting in local elections in Mostar and telling the authorities to harmonise the relevant legislation with the Constitution.” (European Court of Human Rights, 2019)

Finally, the Court also indicated unanimously that “the State had to amend the relevant legislation, at the latest within six months of the judgment becoming final.” (European Court of Human Rights, 2019). These judgements clearly show that B&H should work on its respect towards human rights. None of the judgments and recommendations has been taken into consideration by the government. All the laws that should be adopted to respect the judgments are still in discussion in the rewriting phase due to the ethnic voting system. Moreover, changing the constitution of B&H is not an easy task, politicians cannot agree on the approach nor they are willing to accept the proposals offered by the international community.

On the other side, these are not the only violations of human rights taking place in Bosnia and Herzegovina. The right to assembly is something that the inhabitants of the city of Banja Luka in B&H currently do not have. Since the murder case of David Dragicevic, protests supported the phrase “Justice for David”. These protesters seek truth and justice for the families of the murdered young man whose killer is yet to be identified (The Guardian, 2018). As the protest grew the response of the police and the government of the Republika Srpska changed. The protests at Krajina`s square in Banja Luka became forbidden. After that protesters started gathering at the church but soon police forbid that as well (N1, 2019). To this date, any kind of protests at the main square in Banja Luka are prohibited (Oslobodjenje, 2019). Citizens are searching for a way to fight for the right of assembly and against police repression (Slobodna Evropa, 2019).

The B&H public was recently shocked by the mistreatment of the children and youth in the Institute for the Care of Mentally Disabled Children and Youth in Pazaric. Ms. Cudic, a politician,  made public the photographic “evidence of the horrible treatment” at the press conference after the Committee for Labour and Social Protection in the Federal House of Representatives “failed to discuss the delivered material due to the lack of a quorum”. Photos showed children with tied hands, at times attached to a bed or radiator (Al Jazeera Balkans, 2019). Immediately, the public reacted by organising protests and demanding a full investigation and the dismissal of the Board and the Director of the institute. The next day following the mass protest, the Federal Government dismissed the Board and the Director and ordered an investigation. (Balkan Insight, 2019).

Today, when we are marking the Human Rights day I cannot help but think about all the unsolved cases and instances of human rights violations in Bosnia Herzegovina mentioned in this text. Even though the Bosnian and Herzegovina government has ratified all the important human rights declarations, resolutions, protocols and conventions of the European Union and the UN, it still widely violates these agreements, as shown by its practices, the constitution and other laws. One can only hope that citizens of Bosnia will in the future be more careful who they elect and that their decision will be at least partially if not fully based on the programme, ideas and willingness to resolve the ongoing issues. The elected politicians should ensure that all citizens of the country are equal in regard to all human rights guaranteed by the Declaration of Human Rights and European Convention on Human Rights.

European Court of Human Rights. (2015, July 15). Judgement Zornic v. Bosnia and Herzegovina – ineligibility to stand for election to the House of Peoples and Presidency of Bosnia and Herzegovina, Press release. Retrieved November 30, 2019, from ECHR: http://hudoc.echr.coe.int/eng-press?i=003-4820451-5878717

The Guardian. (2018, December 31). Bosnian Serb protest grow amid anger over the mysterious death of a student. Retrieved November 30, 2019, from https://www.theguardian.com/world/2018/dec/31/bosnian-serb-protests-grow-amid-anger-over-mysterious-death-of-student