Although slavery, in its historical sense, is globally outlawed, human trafficking remains an international issue and it appears in all its forms: sexual exploitation, domestic servitude, forced marriage, forced criminality, child soldiers, organ harvesting, debt bondage etc. Despite the existence of a comprehensive international legal framework the Protocol to Prevent, Suppress and Punish the Trafficking in Persons, especially women and children, supplementing the United Nations Convention against Transnational Organized Crime, millions of children, men, and women continue to be trafficked each year. Not surprisingly, these crimes are not limited to a single region or demographic.

Creating a meaningful global response to trafficking requires a clear understanding of the operative meaning of the crime. The internationally recognized definition of trafficking is set forth in the above protocol :

For the purposes of this protocol

Recognizing potential red flags and knowing the indicators of human trafficking is a key step in identifying more victims and preventing the phenomenon from getting worse. From my perspective what makes victims vulnerable to human trafficking are mostly social indicators, such as poverty, mental health, and gender inequality. These lead people into the conditions of trafficking well before some illicit trafficker is able to profit from their situation by offering them false opportunities to improve their circumstances.

But even if Law enforcement, local and national governments, and non-governmental organizations stay at the forefront of this fight, trafficking is not fully prevented. This is because people do not get access to education or they have a lack of information about how much their local communities are exposed to this crime. Not enough awareness is being raised and not enough action is being taken to stop human trafficking. Unfortunately, due to trafficking being a fast-growing crime it is very difficult to identify and locate these organizations and victims.

On a global scale, over the last 13 years, there have been identified about 225 000 trafficking victims (UNODC, 2018). Of this, 50% were women, 21% were men, while 29% were children (7% boys and 21% girls)(Ibid.). Whereas, At the level of the European Union in the period 2015-2016 around 20 532 victims of human trafficking were registered, of which almost a quarter (23%) are children (European Commission, 2018). The prevailing form of exploitation is sexual exploitation at 65%, then labour exploitation with 15%, while in almost 20% of cases there were other forms of exploitation (trafficking for forced marriages, forced begging, forced crime, etc.) (Ibid.).

We all should join the fight against human trafficking by being a conscientious and informed consumer. Most of us will have faced a case of human trafficking, mostly the children that are forced to work in the street, but have ignored the red flags. This needs to be addressed and we should host more awareness-raising events in our communities and schools that give specific pieces of information to learn how modern slavery exists today. 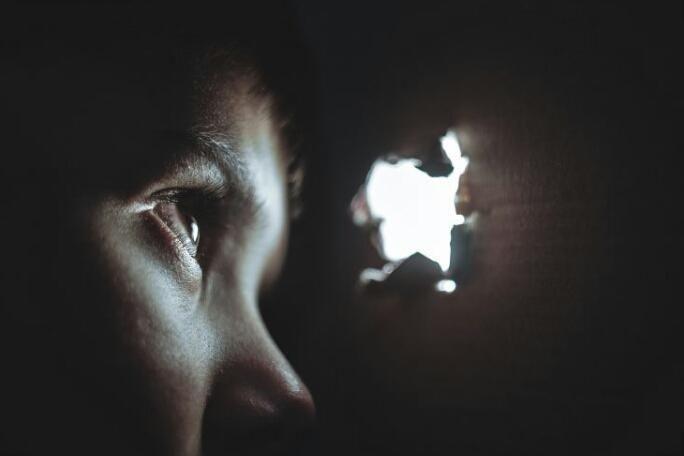 Report of the European Commission on the European Parliament and the Council (Brussel;December 03, 2018) ; Second Progress Report on Combating Trafficking in Human Beings in accordance with Article 3 of the 2011/EU Directive on Prevention and Suppression of Human Trafficking and the Protection of Victims.