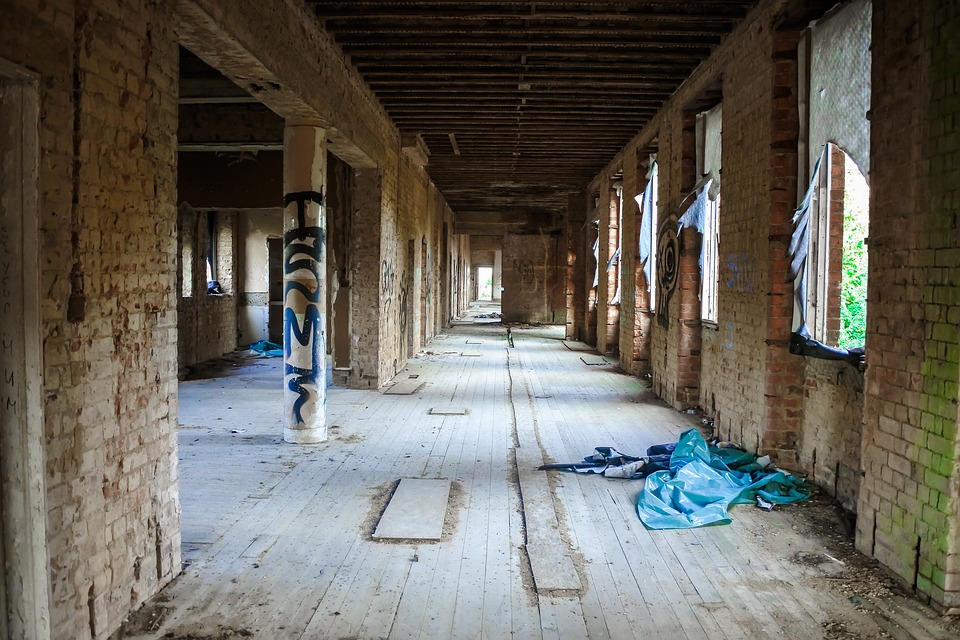 After the many wars and massacres of innocents that have ravaged Europe in the centuries since its formation, that have shown the horrific potential of human behaviour, in particular after the end of the First and Second World Wars, countries from all over the world felt the need to establish and impose hard limits on the actions of men. These measures sought to elevate man’s position beyond simply that of an individual, insignificant part in a mechanical whole, endowing individuals with their own thoughts and rights. A series of rules that must not be violated in any way were established so as to protect individual human beings: Human Rights. These rights, which we all enjoy, rich or poor, whether child or adult, are consequently contained in many international conventions including: the “Universal Declaration of Human Rights” adopted in 1948 by the UN General Assembly, the “European Convention of Human Rights” established in 1950 by the Council of Europe and the “Charter of Fundamental Rights of the European Union”. These conventions, have tried to guarantee and must continue to guarantee the spirit of fraternity that must unite all men and women, in order to preserve the human dignity that characterizes all the people.

However, even today, the distortions of politics and the economy do not allow human rights to be fully recognized nor fully protected. Therefore, subordinating them to the selfish interests of the few who, by governing states, think more of themselves than of building a united world. The wars that unfortunately still rage today, destroying the lives of many innocent people, have provoked in particular a spread respect for the right of asylum. In fact, all those to whom the war has left nothing, have decided to try to rebuild their lives in a country that is different from theirs, more safe and stable, which can guarantee them a prosperous future. The most sought after destination has been and continues to be Europe and in particular the member states of the European Union, which since its inception has always been considered an active champion of human rights. But first of all, many readers might ask “what is the right to asylum”?

The best solution for the right of asylum is contained in the 1951 Geneva Convention on Refugees, that in its article no.1 assumes that a refugee, the mainly status that an asylum seeker asks to become, is “someone fleeing their country because of war or well-founded fear of being persecuted for reasons of race, religion, nationality, membership of a particular social group or political opinion”. (The United Nations, 1951, p.14) Also the Charter of Fundamental Rights of the European Union make a reference to it in its article no.18. by stating that “The right to asylum shall be guaranteed with due respect for the rules of the Geneva Convention of 28 July 1951 and the relative Protocol of 31 January 1967 relating to the status of refugees and in accordance with the Treaty establishing the European Community ”(The European Union, 2000, p.12). As a result of this, those that find themselves in this situation can request asylum in order to obtain refugee status. It is apparent, then, that an asylum seeker is not someone who is tired of a monotonous life in his own country and decides to change pace and find a job, maybe just for slightly higher pay in Europe. But rather, they are someone that in their own country see their dignity denied, risking their lives, because their rights are not respected.

 Therefore, we cannot turn a blind eye, safe in our homes, and pretend that what happens around us is not worth nothing. The European Union understood this very early on and prepared a series of initiatives and regulations to guarantee the right to asylum. Today it is represented by the so-called 3rd Dublin Regulation. As it has been shared also by the European Commission in its report:

“The Dublin regulation establishes the criteria and mechanisms for determining which EU Member State is responsible for examining an asylum application. The rules aim to ensure quick access to asylum procedure and the examination of an application in substance by a single, clearly determined, Member State – an objective which remains valid. The Dublin system, however, was not designed to ensure a sustainable sharing of responsibilities for asylum applicants across the EU – a shortcoming that has been highlighted by the current crisis. The core principle under the current Dublin regime is that the responsibility for examining an asylum claim lies first and foremost with the Member State which played the greatest part in the applicant’s entry to the EU. In most cases this means it is the Member State of first entry.” (The European Commission, 2016)

As we understand it, this system passes most of the responsibility onto a few member states, often those on the border, and even now, all the others are completely uninterested in helping them, perhaps with just redistributive quotas like Poland, Czech Republic and Slovakia have assumed, even in the wake of recent sovereign tendencies. All this obviously weighs on the people who seek help, trying to assert their right to asylum, because an overloaded system will certainly not be efficient and this will have consequences on their situation. In this way asylum seekers are left without complete rights and, above all, without protection or the possibility of integrating properly and making their own contribution to the European Union, with the added risk then of seeing their requests refused and being sent back to their countries of origin. All this is compounded by the clear refusal of some members, which also build walls on their borders, to allow the passage and the possibility of requesting asylum for people in difficulty. For example, Hungary has built a 150 km long wall on the border with Serbia, an important migration route, and another is under construction on the Croatian border. As everyone can understand, the behavior of EU member states is unacceptable, as also the past EU Commissioner for Migration, Dimitris Avramopoulos recognised during his visit to Hungary in 2015 launching a call for “the respect for the European Union’s principles”. The right to asylum is certainly one of them as it is stated in the article no.18 of the Charter of Fundamental Rights of the European Union. As a result the right to asylum must be respected in all its regions both in terms of legality, but above all in terms of the sense of humanity that must inform the actions of individuals. Talking about this right means talking about issues such as equality, discrimination, and society on a global scale and that is why we must refuse the retreat behind the borders and national preferences that this phenomenon creates, and play our part as European Union member states in spreading solidarity across the continent, which is essential to guaranteeing hospitality for asylum seekers.

In conclusion, can we say that the right to asylum is respected “tout court” in the EU? With evidence, not. The European Union is divided on this fundamental issue, some member states try to respect this right and try to make it respected by others, who instead seem indifferent. This division undermines the foundations of human rights and of the European Union, making them forget the principles on which it is based: equality, respect, dignity, well-being and security The solution is a general awareness by us individual citizens, this can be done by informing g ourselves and then take action. This way we can change things and forge respect for the right to asylum and all other human rights; both in the EU and throughout the world. This can be achieved by setting aside hatred and the uncontrolled need for money, and by developing love and respect for the dignity of each human being.