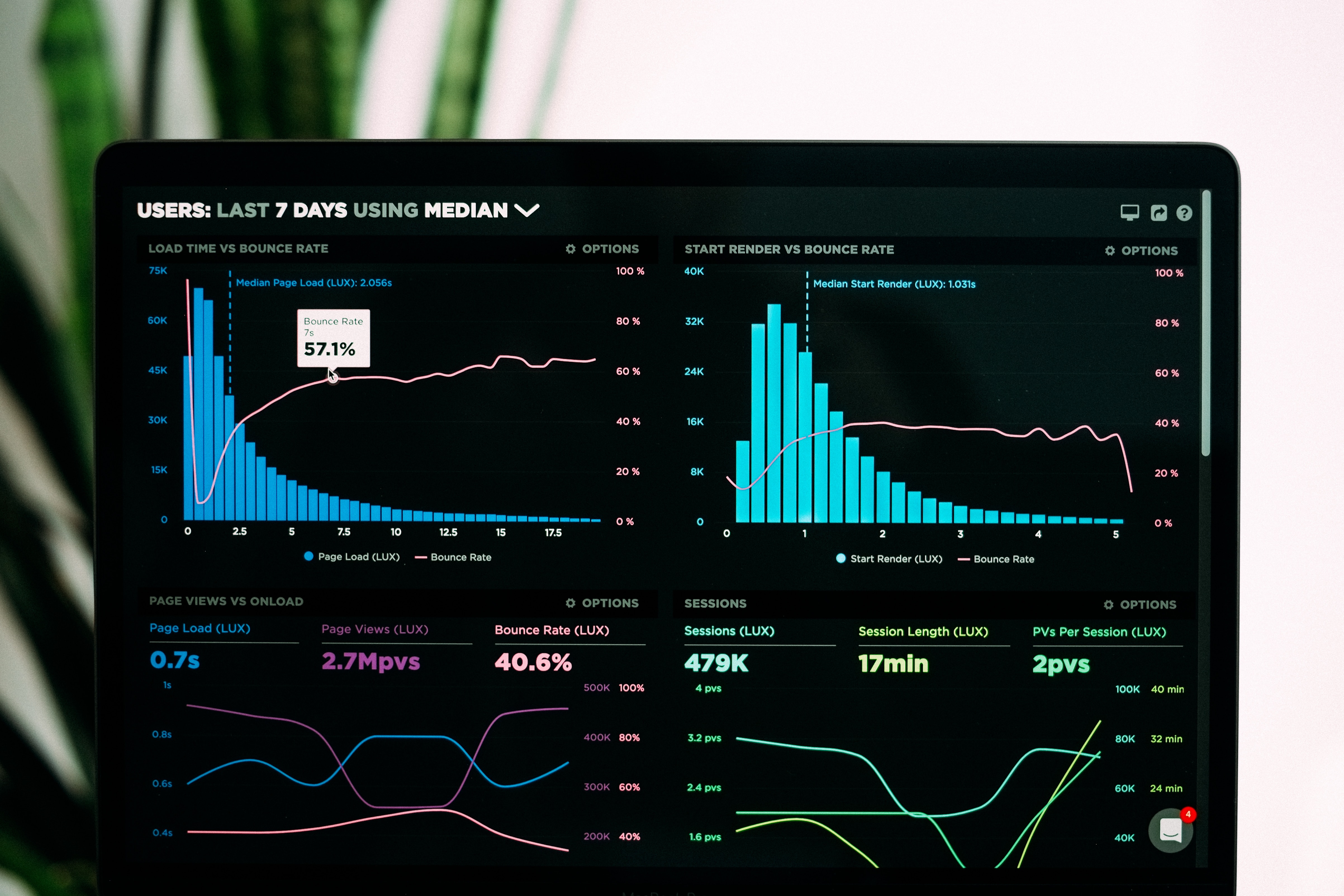 Ursula von der Leyen, the current president of the EU Commission, began her tenure at the EU’s helm by addressing the EU’s loss of competitiveness against US Tech giants and Chinese manufacturing corporations, approving a €3.2 billion fund (Romei, 2019) to promote R&D in the battery sector late last year. Alongside this, the Green Deal for Europe, a plan to decarbonise European Industry, looks set to boost the EU’s credentials in the low-carbon technologies market, offering a glimpse of promising manufacturing industry.

For many, the EU has disappointingly missed the digital technology boat thus far, with the United States, and more recently China, dominating successive innovations of personal computers, smartphones, cloud computing, search engines, and social media. Despite this, McKinsey recently estimated (McKinsey Digital, 2016) the potential value of a digitalised single market added to the EU economy at €375 billion to €415 billion a year, suggesting that the ship has not yet sailed as far as the digital technology market is concerned, but rather that Europe’s digital strategy needs modernising and streamlining.

In October, Margrethe Vestager, one of the senior figures in the EU’s push for digital industry, told the European Parliament (Romei, 2019) that “we need to recognise that there are only two types of businesses: those that are already digital and those that soon will be.” Currently, there are more tech unicorns — startups now valued at over $1 billion —  in the US alone that in the entire EU 28, and we should not expect European Companies to suddenly begin to produce better smartphones than Apple or a more popular form of Social Media than Facebook. But those businesses ‘that will soon be digital’ provide a real opportunity for the EU to gain a foothold in their digital technology markets if supported by efficient and directed use of R&D.

This is, of course, easier said than done. The US and China accounted for 60% of companies in the top 2,500 spenders on R&D up to 2018 (Romei, 2019), compared to the EU’s 13%, reflecting the fact that ICT investment in the US is three times that of the EU, while countries such as Japan hold four times as many patents per GDP as Europe. With vast inequalities in IT adoption rates, productivity and growth between nations and industries in the EU 28, producing a streamlined and innovative industrial policy for Europe is a difficult task. Nevertheless, a specialised focus on what the EU has labelled KETs might just be the place to start.[1]

Choosing the right areas to invest in is, however, only half of the problem. The EU has long-since promoted a research strategy underpinned by the funding of Individual projects. The Horizon 2020 programme had funded almost 2000 industrial projects up to late 2018 (Atkinson & Ezell, 2019), but the trouble is that this grant-driven approach only increases the gap between the leading firms and the so-called ‘zombie firms’ (those with low productivity growth and liminal IT adoption). Indeed, the €2.5 trillion potential value (McKinsey Digital, 2016) raised from doubling the digital intensity of these lagging firms and sectors dwarves the €400 billion a year figure for a digitalised single market, indicating the need for a more holistic R&D strategy.

The Information Technology and Innovation Foundation (ITIF) has come up with an alternative (Atkinson & Ezell, 2019): the creation of industry-funded R&D centres in line with the US Industry Cooperative Research Centres (I/UCRC). Instead of simply giving out grants to projects, the EU would forge partnerships between academia and industry, protecting academic spinouts and transferring university-developed ideas and technology to start-ups, creating as level an industrial playing field as possible in such a large and diverse trading bloc.

Such a strategy looks like it might be a positive one in the long run, but as the political and economic benefits of the EU are increasingly and internationally called into question, digital industrialisation might also provide them with some quick wins with the right strategy.

The principal advantage of the EU Member-States’ manufacturing markets, especially when compared to the Far East, lies in their well-established infrastructure. In areas such as pharmaceuticals, the automobile industry, engineering, and technology-enabled business services, the EU has real strengths, and as Industry 4.0 increasingly combines digital technologies with physical things, the EU is perfectly suited for an adaption of new technologies into their industrial sectors.

Rather than focus on the creation of ‘new’ biotechnologies or low-carbon energy sources, an emphasis on transferring these existing technologies into the single market, adapting them to already thriving agricultural or transport industries, might just prove the solution to the EU’s digital lag. With digital innovation occurring at a faster pace than ever, perhaps the EU needs to stop playing catch up and change the rules of digital R&D.

What are KETs and why are they important? (n.d.). . Retrieved January 3, 2020, from https://ec.europa.eu/growth/industry/policy/key-enabling-technologies/description_en