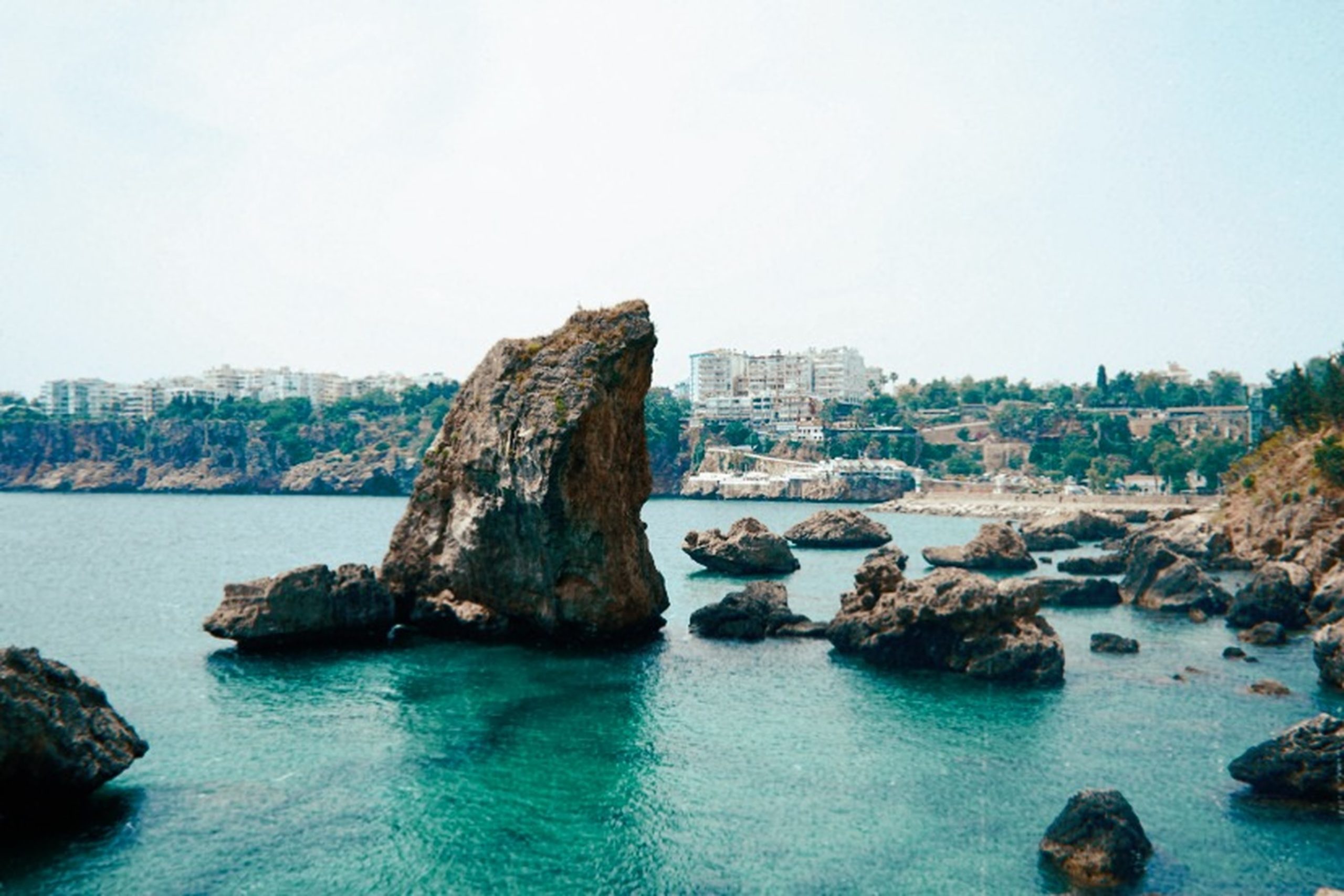 In international affairs, it is often the case that conflicts arise when there is no common agreement on what specific law should apply in a given situation; despite conventions and treaties, international law remains misleading or merely unenforced. The current conflict in the Eastern Mediterranean between Greece and Turkey is precisely of this nature. Indeed, while Greece defines its own maritime rights and Exclusive Economic Zones (EEZ) relying on the ‘UN Convention on the Law of the Sea’, Turkey is among those few states who have not signed the Convention and that defines maritime rights differently. As a result of these divergent approaches, when Turkey signed a bilateral agreement with Libya last November, they agreed on allocating an area for resource exploitation located between their shorelines. As it turned out, this deal threatens the Greek continental shelf, putting Athens on alert as a result and escalating tensions in the Eastern Mediterranean.[1]. Although a legal question is at the heart of the Greek-Turkish maritime dispute, the political behaviors of the actors involved are making mediation and compromise hard to achieve.

Tensions rose last August as Turkey sent a seismic survey vessel into the disputed maritime area, whose location lies fairly close to the Greek island of Kastellorizo[2]. Since then, tensions have just continued to increase, leading to Greece’s reaction and alarming other powers as a result. Athens is indeed going ahead with military exercises in the area in an attempt to halt Turkey’s action. As for the EU, its strategy has been to continue to support Greece, one of its Member States, while also recognizing that it must lower tensions with Turkey, a country that remains critical for several reasons, ranging from economic ties to the management of the migrant emergency[3]. In other words, the EU is well aware that it cannot afford an escalation with Ankara, and it is acting accordingly.

With each passing day, it is becoming more evident that both sides are not willing to give up on what they consider their legitimate rights. Arguably, Turkey’s assertiveness is highly influencing the events: it is no longer a secret that President Erdogan is gradually trying to revitalize the role of Turkey within the Muslim world[4], as his recent move to turn Hagia Sophia back into a mosque shows.[5] Hence, the clash with Greece could also be interpreted as a manifestation of Erdogan’s leadership and Turkey’s newfound power. However, we must not forget that Turkey mostly depends on Russian gas imports, which pushes it to look for new natural gas deposits to preserve its political independence. For this reason, it is not willing to give up on the possibility to secure for itself a large share of the Eastern Mediterranean hydrocarbon reserves [6]. On the whole, how is the EU responding to Turkey? Or the question should rather be: is the EU responding at all?

The European Union has already formally condemned Turkey over its behaviour in the Eastern Mediterranean[7]. Recently, Josep Borrell, the High Representative of the EU for Foreign Affairs and Security Policy, stressed the necessity for a diplomatic solution. Yet, he also pointed out that if Ankara went ahead with the oil and gas exploration in the disputed area, the EU would be forced to respond through sanctions,[8] a standpoint that was reaffirmed by the Member States during the EuroMed Summit on September 10th[9]. The sticking point is: in the likely scenario in which Turkey does not positively welcome EU ‘recommendations’, would the Union be effectively able to impose significant sanctions on Ankara?

It is true that the Union has increasingly been interested  in the Eastern Mediterranean energy resources in an attempt to diversify its suppliers and lessen its reliance on Russia [10]. However, the EU is also the bearer of the different interests and strategies of its Member States. On the one hand, France looks isolated in its hard-line policy of confrontation with Turkey: it is the only EU country that properly responded to the claims of Athens by boosting its military presence in the contested area [11]. France’s deep involvement and aggressiveness are actually the result of a series of tensions it accumulated with Turkey in other parts of the MENA region, mainly in Libya and Syria[12]. On the side of mediation is Germany, chiefly, along with countries such as Italy, Malta, and Spain, pushing for dialogue with the purpose of  preserving their interests and avoiding the aggravation of the migrant crisis in Europe[13].

Indeed, the German-led mediation side is aware that increasing tensions risk destabilizing their economic and security interests in the Eastern Mediterranean, and are therefore pushing for safeguarding regional stability[14]. Given these economic and security interests on the part of Member States as well as Turkey’s strategic role in the region, assertiveness on the part of the EU is quite unlikely. Like previously mentioned, this lack of a powerful response on the part of the EU comes at a time when President Erdogan is exhibiting confident leadership. When referring to Greece, Erdogan openly said “They’re either going to understand the language of politics and diplomacy, or in the field with painful experiences”. [15] Thus, the EU would be naive to believe that Turkey would be willing to change its political stance in the negotiation  without facing any concrete pressure from the EU.

In the Eastern Mediterranean, Brussels is facing the same old problem: when it comes to implementing EU foreign policy, a unified strategy is missing. Therefore, despite the high levels of tension the region has witnessed in the past weeks, it is unlikely that the EU will promptly solve the issue. On October 1-2, a special European Council will be held to discuss EU-Turkey relations in an effort to achieve a solution to the maritime dispute or, eventually, impose the anticipated sanctions on Turkey. Nevertheless, the Union seems unable to pursue a unified strategy, leaving concrete action in the hands of individual Member States. Overall, this episode is once again exposing the gaps that characterize EU foreign policy, which profoundly harms the EU’s political role and international prestige.

[2] Tanchum M., “How Did The Eastern Mediterranean Become the Eye of a Geopolitcal Storm?”, Explainer, Foreign Policy, 18/08/2020, Available:  https://foreignpolicy.com/2020/08/18/eastern-mediterranean-greece-turkey-warship-geopolitical-showdown/

[7] “Statement of the EU foreign ministers on the situation in the Eastern Mediterranean”, Press Releases, Council of the EU, 15/05/2020, Available: https://www.consilium.europa.eu/en/press/press-releases/2020/05/15/statement-of-the-eu-foreign-ministers-on-the-situation-in-the-eastern-mediterranean/

[13] Tanchum M., “How Did The Eastern Mediterranean Become the Eye of a Geopolitcal Storm?”, Explainer, Foreign Policy, 18/08/2020, Available:  https://foreignpolicy.com/2020/08/18/eastern-mediterranean-greece-turkey-warship-geopolitical-showdown/