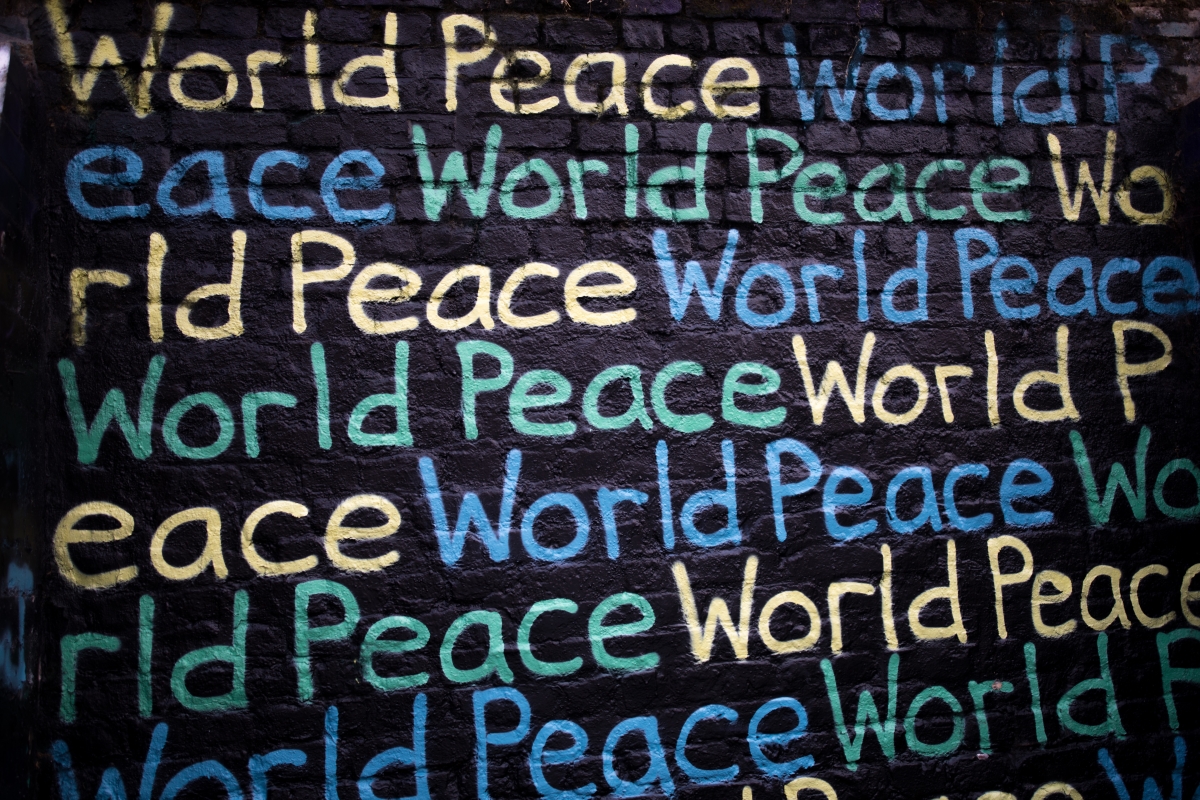 In light of the turmoil of the Coronavirus, Brexit and the rise European Populism, one could be forgiven for overlooking the fact that the EU Charter of Fundamental Rights turns twenty this year. Along with the European Convention on Human Rights, which exists under the directorship of the forty-seven member states of the European Council, the EU Charter forms the backbone of multilateral European Human Rights cooperation, setting out ‘certain political, social and economic rights that EU institutions must respect when exercising their powers’. Indeed, the Charter of Fundamental Rights realises a vision that predates the EU considerably, and might be traced back to UK Prime Minister Winston Churchill’s post-war calling for a ‘charter of human rights guarded by freedom and sustained by law’.

But the rise of populism and increasingly tense internationalism has threatened multilateral Human Rights Cooperation over the past few years, most notably with the US withdrawing from the UN Human Rights Council in 2018 after labelling it a “cesspool of political bias”. As technology has evolved, the nature of human rights has changed, and so too have the ways in which we are made aware of potential abuses. The immediacy of international scrutiny has never been so profound in a globalised world, where issues of politics have become so entangled in economics and identity. This column will, over the coming weeks and months, discuss the changes in the state of play of European Human Rights since the EU Charter was envisaged in Nice some twenty years ago, from their newfound scope off the back of digital advances, to the difficulties of uniting to punish those who violate them.

Article Two of the Treaty of the European Union defines the EU’s founding values as ‘human dignity, freedom, democracy, equality, the rule of law and respect for human rights, including the rights of persons belonging to minorities’. Clearly, Human Rights are enshrined at the core of what it means to be European, and yet according to a 2019 Eurobarometer survey only four in ten respondents had even heard of the EU Charter of Fundamental Rights, and of those only twelve percent knew what it was. The complexity of the European Project, with the Charter only proscriptive to member states as and when they are implementing EU law, means that European Citizens are largely unaware of their rights, the Human Rights system or the legislation which surrounds it.

Over the past decade, the EU has consequently been keen to raise the Profile of the Charter so that more citizens are aware of their human rights. The EU Fundamental Rights Agency (FRA) has produced apps for iOS and Android with the text of the Charter in all EU languages. A decade ago, they even considered turning the charter into an all-singing, all-dancing eighty minute poem. But the lack of understanding of Human Rights legislation around the continent has also allowed for backsliding on and exploitation of its core principles by governments. From the migrant crisis to concerns over the freedom of press in Malta and the Western Balkans, from the unlawful use of violence against protestors in France to questions over the independence of the judiciary in Hungary, human rights issues abound and dominate our newsfeeds and television coverage. If we add to this the shifting tectonic plates of human rights, with the emergence of digital rights in particular, and the changing world influence through the geopolitical rise of China and the Middle East, it is difficult to stop and take stock of the current situation. But as the world pauses and turns inwards to focus on tackling Coronavirus, the calls for unity and solidarity to get the pursuit of human rights back on its feet have never been so loud.