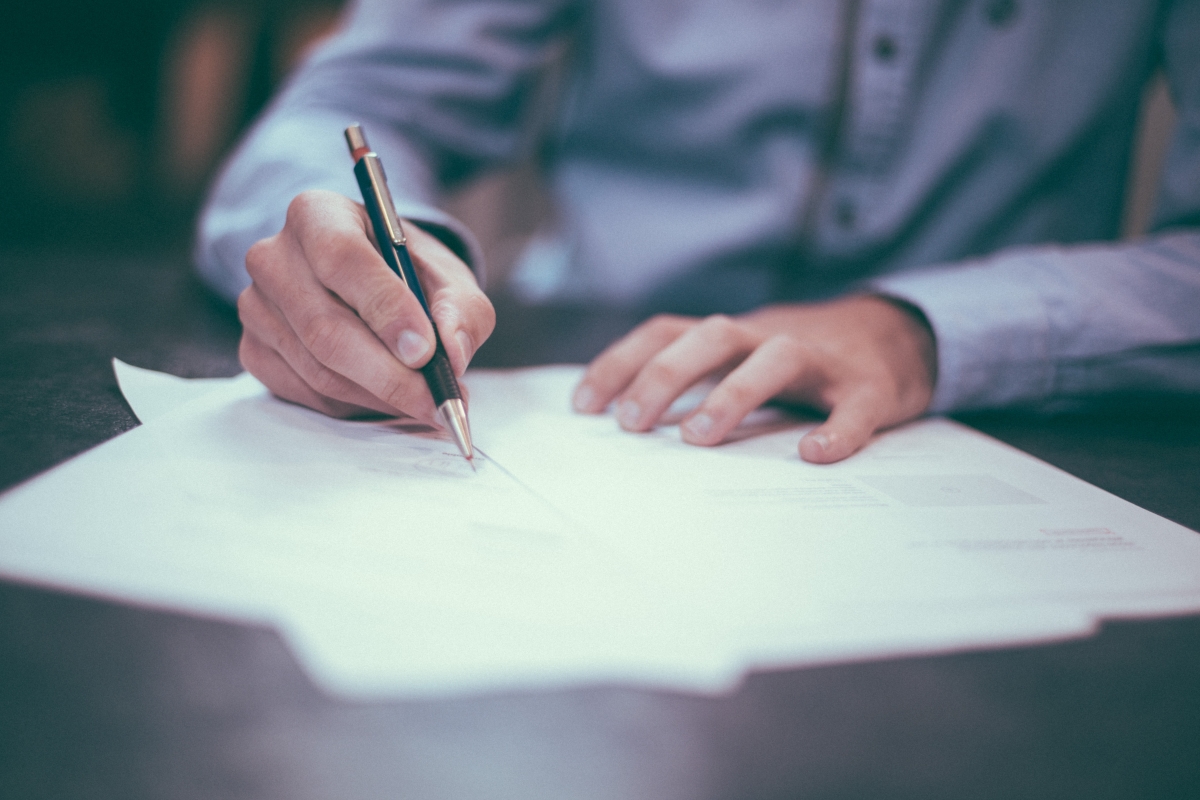 The Member States of the European Union (EU) have in the past couple years faced a humanitarian catastrophe. Since 2015, more than 12.000 migrants have died while trying to cross the Mediterranean Sea. Furthermore, the EU created its own humanitarian disaster by herding thousands of refugees in overcrowded refugee camps, mainly located in the south of the continent.

The time period following 2015 was considered significant, as it presented the highest peak in intensity in terms of migration flows towards Europe. Since 2015, almost 1.89 million migrants and refugees have reached the shores and the EU’s land borders (UNHCR: 2020). Consequently, the EU Member States saw themselves being confronted with the greatest migration and cooperation challenge since the establishment of the Common European Asylum System (CEAS).

First introduced by the EU Member States in 1999, the CEAS could not handle the high number of asylum seekers arriving in southern Europe. Especially the Dublin III Regulation (Regulation 604/2013) within the CEAS intensified the new EU internal crisis (European Commission: 2000). The core concept of the Regulation is the repartition of responsibility for the treatment of asylum cases. It implies that the Member State, in which the migrant first entered irregularly, will be responsible for their asylum case. Therefore, the migrants themselves own no right to decide about the EU Member State, in which they would like to apply for asylum. According to the Dublin III Regulation, the State of the first entry of the migrant is obliged to proceed with their formalized registration. If the asylum seeker travels to another EU Member State subsequently to their registration with the involved application for international protection, they cannot file another asylum request but will be returned to the Member State of their initial registration (European Parliament, Council of the EU: 2013).

As the new migration routes mainly consist of the ocean route via the Mediterranean Sea and the land route via Turkey, the countries in southern Europe are the first to receive migrants. According to the Dublin III system, the states to be responsible for the treatment of these new asylum cases are therefore mainly Italy, Greece, Malta, Cyprus, and Spain. As expected, these EU Member States reached out for European help and solidarity very early on, not being capable to deal with the high amount of requests all by themselves.

By doing so, they revealed another deep crisis within the EU system: the crisis of solidarity. While the European Commission has made a few attempts to relocate asylum cases within the EU, in order to take the pressure off from southern Member States through temporary relocation schemes, a real reform of the Dublin III system and its unproportioned allocation of responsibility has not been reached yet. In 2016, the European Commission proposed a reform of the Dublin regulations with the inclusion of a so-called “fairness mechanism”. The fairness mechanism is supposed to be applied in the case of a country being confronted with a disproportionate number of asylum cases compared to its

population size and its total Gross Domestic Product (GDP) (European Commission: 2016). In the case of application, another Member State of the EU would be obliged to take over the asylum case. Therefore, the proposal of the Commission should not aim to change the core concept of responsibility allocation of the Dublin rules. Instead, the Commission should lean towards an evolution of EU solidarity in the system. However, the proposal has not been adopted yet. The main reason for the rejection of the reform is a general discordance between EU Member States concerning a common migration policy. Mainly eastern European Member States like Hungary and Poland refuse the idea of migrants’ relocation quotas and therefore block any attempt for the implementation of a newly revised and more united Dublin Regulation (Achilli Luigi: 2018).

Nevertheless, 14 Member States of the EU signed a “solidarity mechanism” in 2019 to share responsibilities. Even though the solidarity mechanism ought to create effective and quick relocations, in reality, it lacks these aspects. A practical example is the rescue vessel Ocean Viking. In the case of Ocean Viking, it took almost two weeks until six EU Member States agreed on taking migrants from a vessel that was caught between Malta and Sicily (Fine Shoshana: 2019).

Last September, the European Commission launched a New Act on Migration and Asylum to try to implement the principles of fair sharing of responsibility and solidarity (European Commission: 2020). Nevertheless, this New Act on Migration and Asylum clearly shows deficits regarding a real solidary and humanitarian migration policy. Within the new framework, states can decide whether they are willing to accept relocated migrants or instead take the responsibility to facilitate the return of those refused. In light of the radical standpoint on migration of some European States like Hungary and Poland, the New Act on Migration and Asylum would most likely lead to a higher amount of returns and not a real repartition of asylum cases among the EU Member States. Moreover, it is questionable if these countries would comply with the new obligations imposed by the Act, assuming that the European Parliament and the European Council would ratify the Act.

In the end, only a real reform of the CEAS, including the Dublin III rules towards a fair and mandatory repartition of asylum cases throughout the EU, would lead to a discharge of the EU Member States in the south. A new strengthened solidarity and shared responsibility is needed, not only for the future of the EU itself but also to regain credibility among EU citizens. Eventually, a decentralization of the responsibility of asylum cases and therefore of migrants across Europe might, apart from certain difficulties like family cohesion, lead to the solving of another huge issue in the European migration policy. With the possible dissolution of overcrowded refugee camps like Moria, the EU could take the first step towards a more humanitarian migration policy.

Achilli Luigi (2018). Why are we not reforming the Dublin regulation yet? Euractiv. Retrieved from: https://www.euractiv.com/section/justice-home-affairs/opinion/why-are-we-not-reforming-the-dublin regulation-yet/

European Commission (2000). Towards a common asylum procedure and a uniform status, valid throughout the Union, for persons granted asylum (COM/2000/0755). Retrieved from: https://eur-lex.europa.eu/legal-content/EN/ALL/?uri=CELEX%3A52000DC0755

European Commission (2016). The reform of the Dublin system. Retrieved from: https://ec.europa.eu/home-affairs/sites/homeaffairs/files/what-we-do/policies/european-agenda-migrati on/background-information/docs/20160504/the_reform_of_the_dublin_system_en.pdf

European Parliament and Council of the European Union (2013). Criteria and mechanism for determining the Member State responsible for examining an application for international protection lodged in one of the Member States by a third-country national or a stateless person (Regulation EU No 604/2013). Retrieved from: