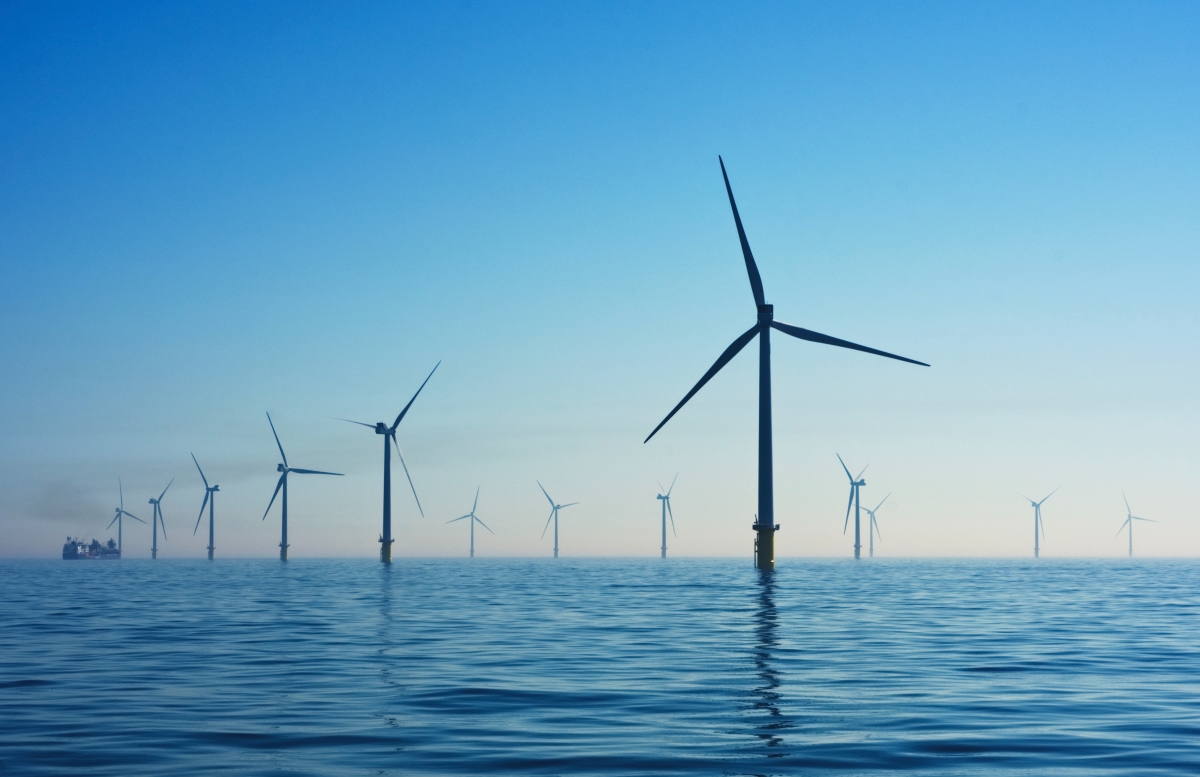 The end of the 20th century saw the rise of a global framework for the regulation of international cooperation in the fight against climate change, based on the 1992 United Nations Framework Convention on Climate Change and the 1994 Kyoto Protocol, as well as the more recent 2015 Paris Agreement., This framework has faced a series of obstacles, not least of which is the US withdrawal from the Paris Agreement, which has just taken effect. Consequently, a certain level of disenchantment with the framework has settled in, but recent events have somewhat improved existing despondency: a week after a meeting with European leaders, wherein the critical importance of carbon neutrality was stressed by the European Commission (European Council, 14 September 2020), Xi Jinping pledged before the United Nations General Assembly that China would aim for carbon neutrality by 2060.

Historic responsibility for excessive accumulation of carbon remains overwhelmingly with Europe and the United States, but the future of the climate hinges largely on decisions made by the rapidly growing Asian economies, spearheaded by China (Tooze, 2020). An example of this is the fact that although the G20 countries produce 81% of global annual CO2 emissions, China accounts for almost 30% of global emissions (The Globalist, 2018). The 2019 G20 summit in Osaka set a precedent for G20 climate deals, as leaders reaffirmed their commitment —despite US reluctance— to the Paris agreement (Deutsche Welle, 2019). A quarter of the members of the G20 are Asian states, namely China, India, Indonesia, Japan, and South Korea, and the 2019 Summit also included the leaders from key Asian economies such as Thailand, Vietnam, and Singapore, as well as the Asian Development Bank. With the Riyadh G20 summit around the corner, this begs the question of whether this meeting, which includes safeguarding the planet as one of its three key agenda points, will produce any specific multilateral efforts that will aid China in achieving its pledged objective.

In the wake of Xi Jinping’s announcement, there have been various proposals regarding strategies that China could follow in order to achieve carbon neutrality by 2060. According to Smriti Mallapaty (2020), these proposals differ in their details, but most would require addressing electricity production, be it by increasing clean sources or by turning to a nuclear sources model, as well as improving the existing carbon capture system. These are technological issues which other G20 members may be able to help with.

When it comes to renewable sources of electricity, nine out of ten states with the highest percentage of renewable energy used are G20 members. The list is topped by Germany, who has invested large amounts in pursuit of the EU renewable energy and climate action goals, resulting in a steady energy transition that has seen the share of clean sources in electricity rise from 6% in 2000 to over 45% in 2019. This marks the first year in which renewables have produced a higher percentage of electricity than coal and nuclear combined (Miebach, 2019). According to the Federal Ministry for Economic Affairs and Energy of Germany (2018), the 2000 Renewable Energy Sources Act is a key driving force in Germany’s transition, which includes limits on the price of electricity, improvements to the integration of new large-scale installations in the electricity market, and a narrowed national focus to wind and photovoltaic power, which have lower costs than other renewable sources. The German evolution could provide a blueprint that, once adapted to specific issues such as energy storage or ensuring stable operation of the electricity grid, might fit the Chinese transition process.

Regarding nuclear-based electricity models, the main issue China must overcome in order to implement them is finding a way to exponentially increase national nuclear capacity in record time (Mallapaty, 2020). China is already among the top nuclear generating states, surpassed only by France and the US, but it falls lower on the list when it comes to the percentage of total electricity generated via nuclear energy, a category easily led by France (Nuclear Energy Institute, 2019). France’s nuclear power plants accounted for over 70% of its generated electricity in 2019 and although there are currently measures in place that seek to cap the percentage of electricity obtained via nuclear power, China could still benefit from studying France’s plant management strategy, as well as its role in various nuclear international cooperation initiatives (International Atomic Energy Agency, 2020). G20 members also have a history of cooperation for the management of nuclear waste and of radioactive materials, as is the case of the Japanese plutonium held in the U.K. and France under a series of reprocessing contracts (Japanese Atomic Energy Commission, 2019). Nonetheless, after the 2011 Fukushima nuclear incident, nuclear plants face increased opposition from the public, especially when built inland, which could tip the scales in favor of the non-nuclear model in China.

Lastly, if either of these models were to be implemented, China would likely still need to boost its Carbon Capture and Storage (CCS) system in order to reach its emissions target on time. G20 leaders recognized the importance of technologies pertaining to this area of energy transition, including them in the G20 Osaka Leaders’ Declaration (Global CCS Institute, 2019). In 2018, the Global CCS Institute (Havercroft & Consoli, 2018) assessed CCS capabilities worldwide and identified four groups of nations based on readiness to implement large-scale CCS mechanisms. China is included in the second group, along with other nations that have advanced significantly in CCS and need only face some gaps in policy and legislation for broad deployment to proceed. Most other nations are categorized as moderately performing or high opportunity, but the group whose five members are those with the highest scores includes four G20 members: United Kingdom, United States, Canada, and Australia, along with Norway. In this assessment, China scores high in terms of inherent interest in CCS, but still has room for improvement when it comes to the creation of CCS-specific policy, as well as laws and regulations providing a framework for the management of CCS. Its fellow G20 members located in the first group may be able to provide some assistance in this area.

The path that China will choose to follow in order to reach carbon neutrality is expected to become clearer in the following months, especially since, like all other signatories to the Paris climate agreement, the Asian giant must present increased targets for the reduction of emissions by the end of 2020. The topic was also addressed recently in the fifth plenary session of the Central Committee of the Communist Party of China, where the attention given to the environmental aspects of development is in line with the emissions target (Paszak, 2020). The positioning of the G20 in past summits regarding emission regulation make it seem likely that the topic will be addressed and, subsequently, that China’s pledge will be brought up and other G20 members will express their support. It remains to be seen whether this will provide further insights into China’s plans to reach a state of carbon neutrality and, if so, whether it will take advantage of lessons learned by other G20 members or if it will, once again, find its own way.

Federal Ministry for Economic Affairs and Energy of Germany. (2018). Renewable Energy. Retrieved on November 3, 2020, from https://www.bmwi.de/Redaktion/EN/Dossier/renewable-energy.html

The Globalist. (2018). The Scale of G20 Greenhouse Gas Emissions. Retrieved on November 3, 2020, from https://www.theglobalist.com/the-scale-of-g20-greenhouse-gas-emissions/