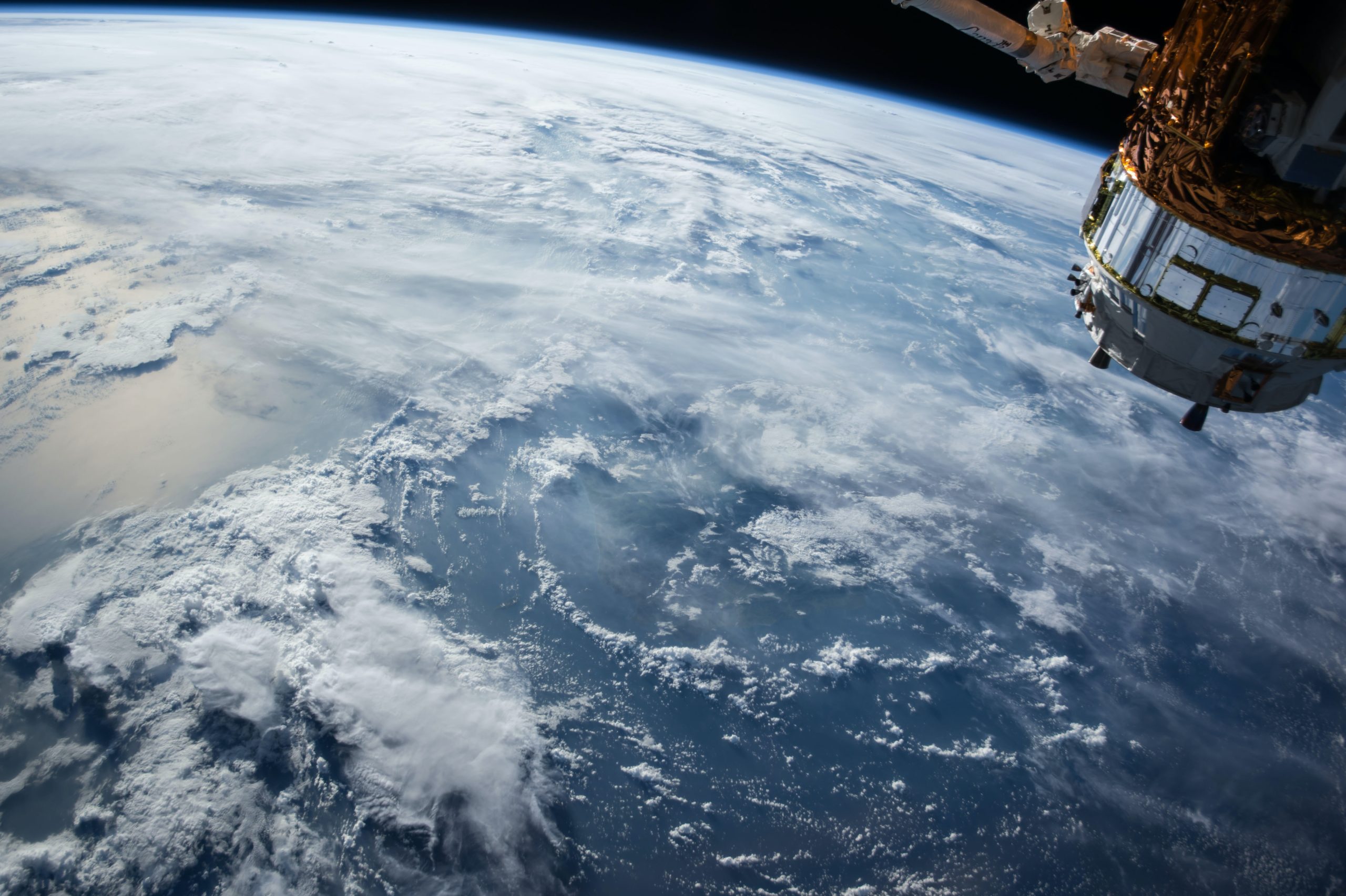 Nowadays, humans have found themselves in a dilemma: Save the planet earth or opt for Space. Although some might think the first one is the obvious choice, the truth is that some also look up to the sky and see an opportunity.

During the Cold War (1945-1989), the US and the USSR declared themselves as the space exploration pioneers. In between the launch of the first russian artificial satellite (Sputnik) in 1957 until the american mission Apollo 11, which allowed the arrival of the first man on the moon in 1969, the two countries have transformed the cosmos into a new arena of competition.

In parallel, the chinese space program also began to gain shape in 1956 and, approximately 8 years after, in 1964, in Europe, we saw the creation of 2 organizations entirely dedicated to Space: ESRO (European Space Research Organization) and ELDO (European Launcher Development Organization).

European Policies and Strategy for Space

In 1975, the European Economic Community merged ESRO and ELDO together in order to create its very own European Space Agency (ESA) “to promote, for exclusively peaceful purposes, cooperation among European States in space research and technology and their space applications”.

This agency officially marked the beginning of a european space policy, which later, in 2007, gained shape. In 2016, the European Commission defined a space strategy for Europe. In this strategy, the European Union sees the cosmos not only as a source of vital information to give answer to global issues, such as climate change or humanitarian help, but also as an opportunity of socioeconomic growth, such as the creation of new jobs or the development of multiple sectors, like communications, health, agriculture, security, so on and so forth.

With entrepreneurship on the rise and companies, such as SpaceX, leading the way to a new age of space exploration, multiple european startups have also started capitalizing on the cosmos. The European Commission itself recognizes the investment in products, services and projects that are new to the space sector, through the Horizon 2020 programme.

According to its new space strategy, the EU has 3 flagship programmes: Copernicus, a leading provider of Earth observation data, Galileo, Europe’s global satellite navigation system and EGNOS (European Geostationary Navigation Overlay Service) that provides “safety of life” navigation services to aviation, maritime and land-based users over most of Europe.

The EU, firstly began by prioritising projects that fortified the vulnerabilities of the european supply chain ; which include disruptive and low cost technologies that promote an alternative access to space and maintenance in orbit. However, with new programs such as Horizon 2020, the EU shifted its priority to projects that “contribute to climate mitigation and environmental protection, mobility and security”.

Nonetheless, to reach these objectives, the creation of  “Space Hubs”, incubators and business clusters, not only with their sights on space but also focused on multiple sectors such as energy, transports and so on, became essential to create an innovation-filled  environment. Nowadays, there are a total of 20 ESA BIC ( European Space Agency Business Incubator Centre) spread around Europe.

Another example of these initiatives is the strategic innovation cluster, PERASPERA, a programme created for the implementation of spatial robotics, which fosters multiple developing projects. One of these projects, based in Warsaw, is PIAP Space, a company that develops robotic advanced systems and vehicles for planetary exploration.

The support of the European Union’s robotics cluster allowed us to begin the development of the robotic clamp to support satellites and linked us to several European aerospace companies” says Mateusz Wolski, executive director of PIAP Space.

In Portugal, there is also a Business Incubator Centre, coordinated by the Institute Pedro Nunes (IPN), since 2014, and like others, it also shelters multiple startups related to space technology.

For example, Delox is developing a new generation of devices that focus on bio-decontamination, that in the future might be helpful for space missions and even planetary protection. Another example, Stratio is building a device that through satellite data, will allow a better and more efficient transport management system.

Furthermore, private investment has begun to support even more the development of these technologies. The AeroSpacelab, a belgian private company, has developed micro-satellites that provide high quality images and data analysis for businesses and/or military intelligence. These micro-satellites are much cheaper and, with its most recent fundraising of 11 million euros, the company will launch its first 5 satellites.

Although it may still seem like a dream, this is just a small part of the growing european space economy, that already employs over 200 thousand people in european territory and that was estimated to be worth  EUR 309 billion in 2016. The services provided by the space sector have attracted EUR 14.8 billion of investment since 2000 . 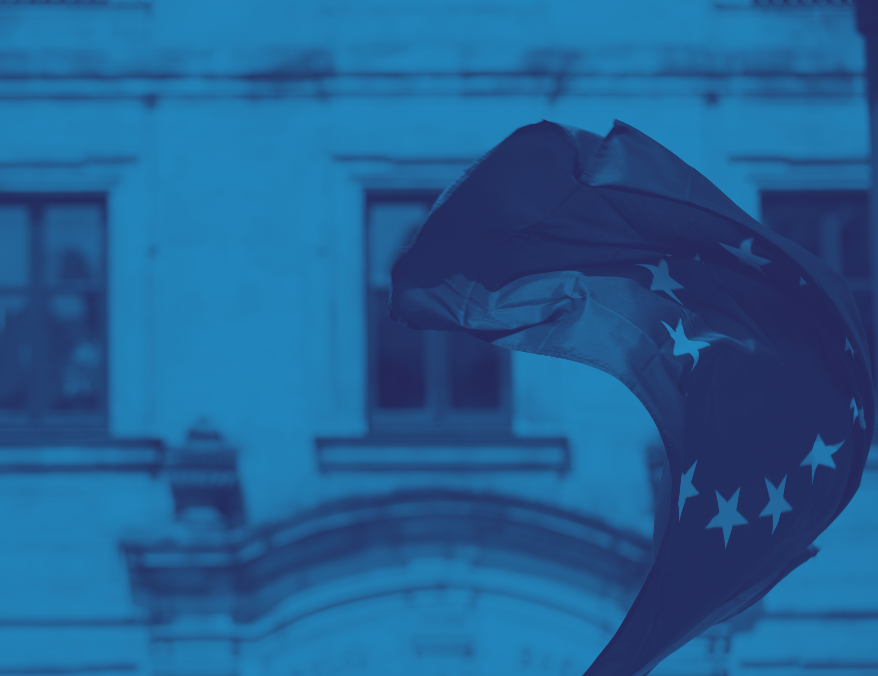 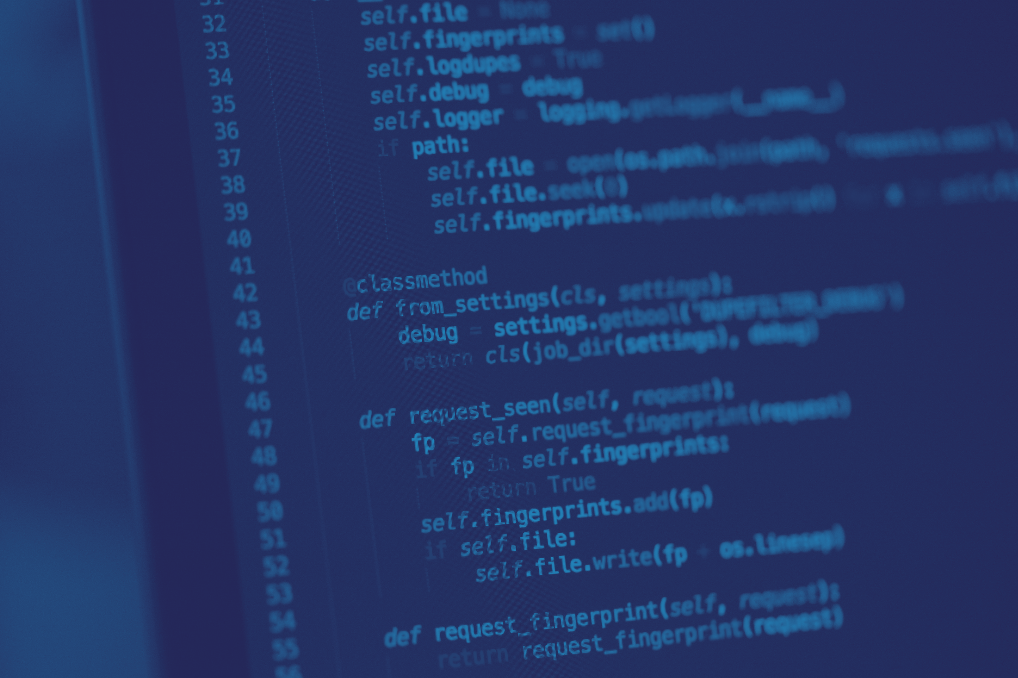