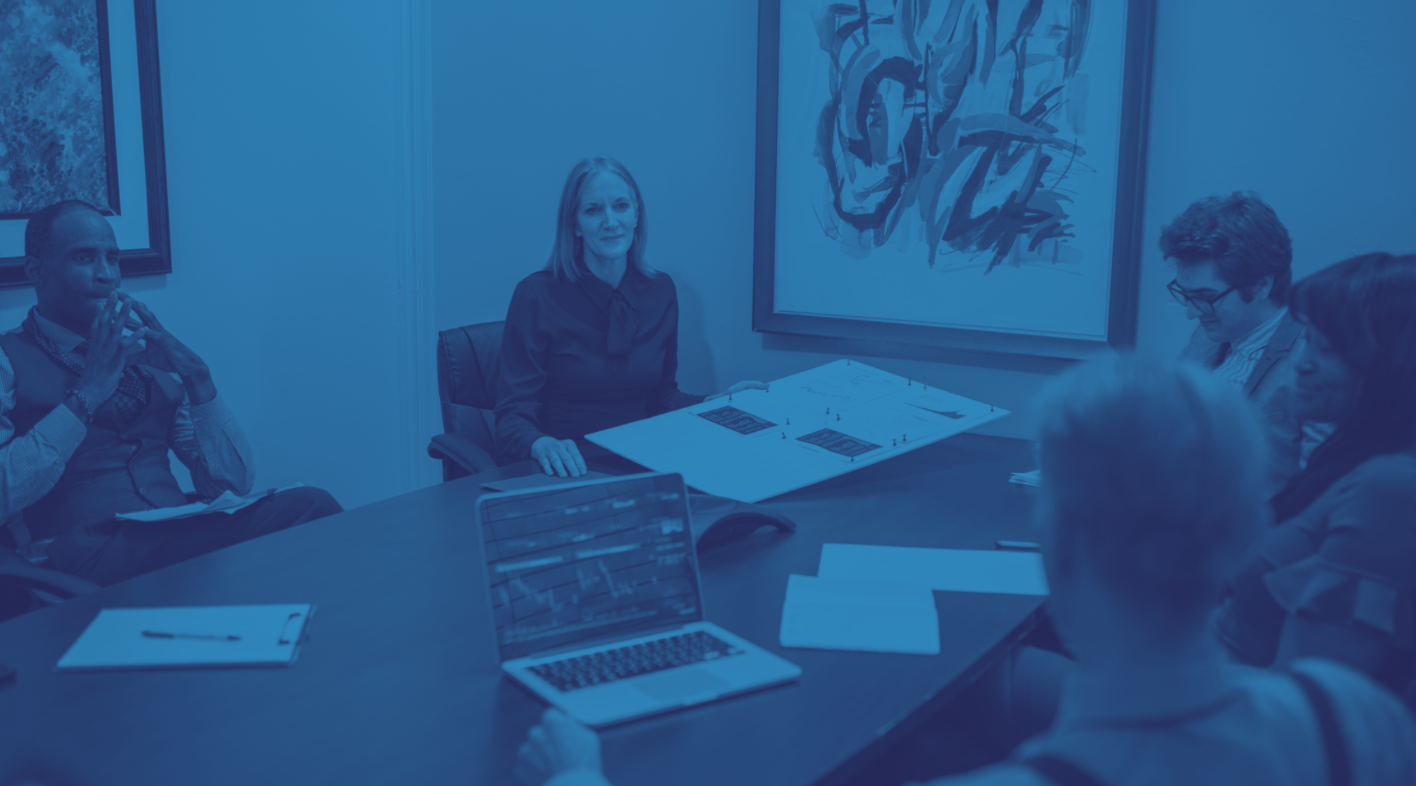 The beginning of the twentieth century witnessed the commencement of women uprising for change, demanding better pay, the right to vote and fewer hours of work.[1] Since then, not only has the perception of equality of women changed dramatically, but more awareness has also been created through the years, and women’s achievement has been celebrated across Europe. In comparison to the past, more women within Europe are now being appointed into leadership and decision-making roles. However, one question remains: how equal are women now? This article celebrates women in leadership whilst also highlighting how gender equality in the workplace is yet to be fully achieved.

The ability of women to successfully play leadership roles in the workplace has been fueled by high-profile women in influential positions: President of the European Commission Ursula von der Leyen, Norwegian Prime Minister Erna Solberg, and Justice Minister Anna-Maja Henriksson are some examples. States and international organisations continue to raise the necessity of creating equal opportunities for women in leadership roles, with one such example being the United Nations, which has made it one of their Sustainable Development Goals.  Increasing the number of women in leadership positions yields overall positive societal and economic results. Research shows that women adopt leadership styles according to the suitability of complex ‘contemporary organisations’, and this results in effective institutions.[2] An example of this positive impact is seen in the COVID-19 infections and death rates; studies have shown that there have been fewer deaths and infections in female-led countries. Denmark, Finland, Germany, Iceland, and Norway, countries with female prime ministers, have had lower COVID-19 rates compared to male-led countries.[3] The World Economic Forum states that this might be a result of these female leaders’ adoption of quick and ‘coordinated policy responses.’[4]

Despite these celebrations and achievements, there is still a high level of underrepresentation regarding higher positions. The United Nations (UN Women) calculate that current slow approaches towards achieving gender equality in the workplace could mean that gender equality in positions of power and decision making might only be achieved in 130 years.[5] This confirms the concept of the glass ceiling; that the barriers faced by women as they try to reach levels of high positions in the workplace hierarchy are still in existence.[6] What seems to have hindered the climbing of the ladder is due to discrimination and stereotyping. Firstly, discrimination at work, despite its illegality across the EU, still seems to persist, as seen in the demotion of women when they return from maternity leave or sexual harassment.[7]  Secondly, there is the belief that gender stereotypes are associated with social system hierarchies and a tendency to associate the terms social status, competence, and worthiness more with men than women,[8] thereby perpetuating the glass ceiling. Most women in Europe are placed in occupations such as sales or are paid less than a man’s salary despite similar educational backgrounds and work experience because of how women have been perceived as compared to men. This directly points a finger at these institutionalized social systems.

Subsequently, the EU has fought against gender inequalities by prioritizing three things: namely, integrating gender perspectives in all policies, implementing measures that will advance women, and making legislation that would treat both men and women equally. Another focus has been on the 2020 gender equality strategy intending to direct Europe towards gender equality by 2025.[9] One objective is to challenge ‘gender stereotypes’ and another is to achieve gender balance in decision-making and in politics. Furthermore, evidence shows that pursuing gender equality could increase the GDP of countries in Europe by 31%.[10]Some women do not know that they can request pay transparency at work, whilst others do not know what sort of rights they have or are afraid to speak up against discrimination. This is why actively campaigning for equality while raising awareness of these issues amongst as many women and men as possible will also contribute towards employer compliance regarding the rules and policies surrounding gender equality in the workplace, along with going some way to eradicate the gender stereotyping initiated by some men in the workplace.

In conclusion, great developments have been made regarding women being placed in powerful positions in the workplace, however gender equality is yet to reach its full potential. Creating societies that dismantle institutionalized social practices and acknowledge the social disparities embedded in systems between women and men will be a huge step towards global gender equality.  Steps such as the gender equality strategy indicate that we are heading towards a more equal Europe. However, close attention must be paid to the implementation and policy decisions within political, social, and economic systems. Days such as International Women’s Day exemplify the step that society is taking to tackle these issues, celebrate women, and achieve gender equality to its fullness.  Every person must choose to challenge and call out inequality; they must choose to celebrate the achievements of women because this ultimately leads to inclusivity.

[5] Facts and figures: Women’s leadership and political participation | What we do | UN Women – Headquarters

Facts and figures: Women’s leadership and political participation | What we do | UN Women – Headquarters