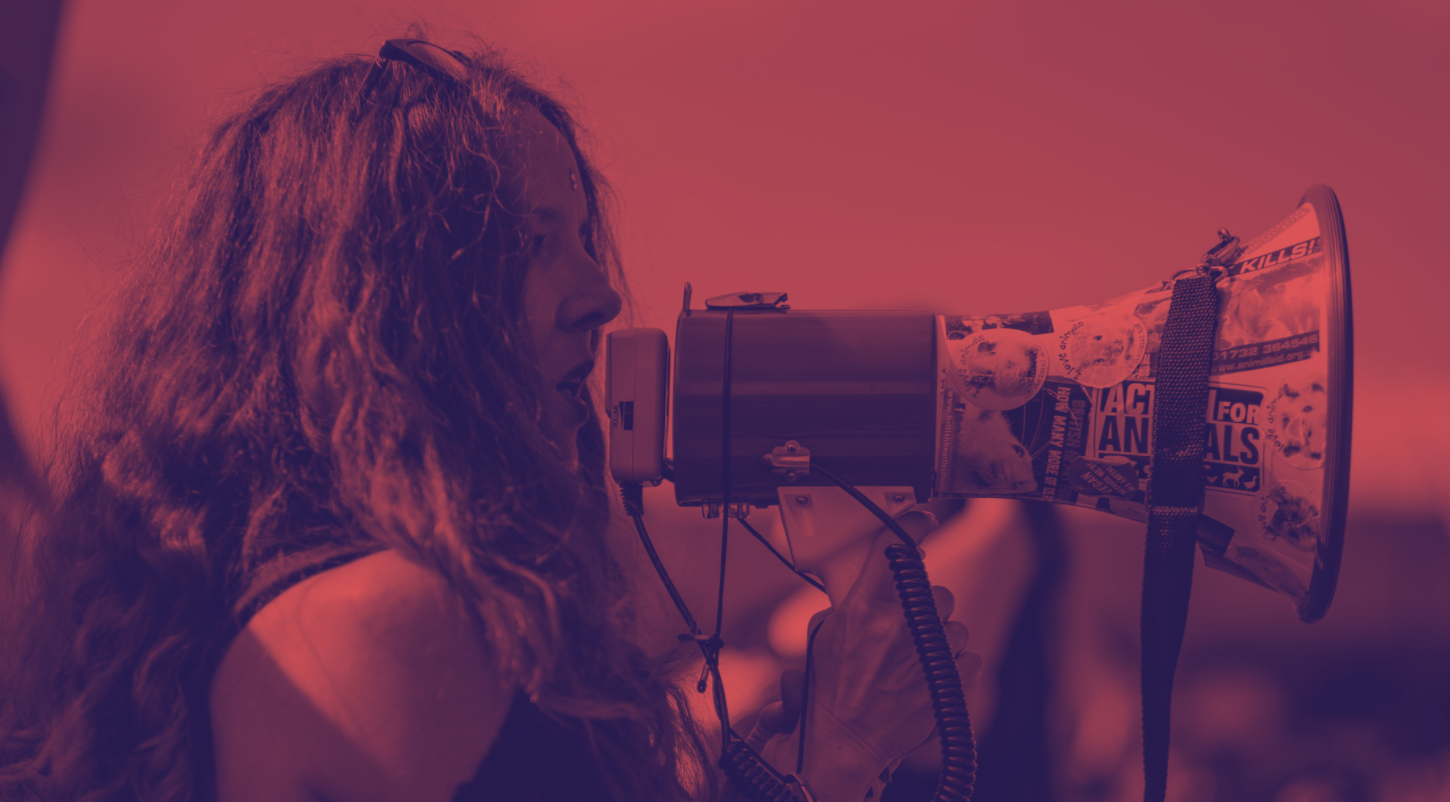 Every European citizen knows the core values described in the second article of the Treaty of European Union, which was concluded in 1992, that “The Union is founded on the values of respect for human dignity, freedom, democracy, equality, the rule of law and respect for human rights, including the rights of persons belonging to minorities” (Lex – 12008M002, 2008). All values contribute to the main goal of the EU-to promote peace, adhere to the values of the EU and improve the well-being of people. But nothing is more important than creating a system where every member state or every citizen of the European Union will live in equal conditions. My experience is the experience of Latvia.

In my opinion, equality is the most important value in the EU. This is what unites us, brings us back to the issues of values that guide us in building society, in public administration, in political issues. First of all, I consider it a great success that after 1992, when the European Union appeared, there were three more waves of new states joining it — this confirms the attractiveness of this model (European Commision, n.d.). As well as creating a society that will serve us in the future. That’s why equality is about equal rights for all citizens before the law. The principle of equality between women and men underpins all European policies and is the basis for European integration. It applies to all areas.

It is great that there is equality because it creates opportunities for us. For example, four freedoms that help me and any citizen of a country in the Schengen area: to travel, work, open a business, and buy goods from any EU country. This is one of the biggest advantages of the common European domestic market. 17 million residents of the European Union work and live in another EU country. Every day, about 1.4 million people move freely between the borders of states for work, study or just entertainment (the data may differ in the context of a pandemic) (Fair labour mobility in the EU, n.d.).  Imagine only if there are about 505 million people living in the EU (Facts about the EU, n.d.).

I would like to emphasize the fact that the level of inequality also depends on every European citizen. The EU, in turn, should contribute to solving this problem, which is the EU’s goal. Use as tools – financing, training, and more. To live in equality is the choice of citizens and every person , I mean a choice of how they want to live, either to respect human rights, including minorities, pluralism, non-discrimination, tolerance, solidarity (including social solidarity) and equality between men and women, civil rights, justice or to live in a society where there is discrimination.

Indeed, although we are all Europeans, we have different cultural baggage. Despite the fact that the common governance creates common values, their adoption in Western Europe or Southern Europe is faster than, for example, in Central Europe or Eastern Europe. As a citizen of Latvia, having been born in Latvia, I do not feel completely equal in society and this is the problem of the majority. We are still fighting for women’s rights in politics, for the rights of same-sex unions, for social guarantees, for the opportunity to choose a profession regardless of gender.   For the opportunity for national minorities to receive equal opportunities for education, social guarantees and not to be considered as a refugee on the paper in their country, being a just minority. The Latvian state can boast of good anti-discrimination legislation, good statistics confirming the reduction of gender inequality in a number of areas. But there are still too many stereotypes about the traditional distribution of gender roles in the public consciousness. In addition, other forms of inequality are often also observed in Latvia. For example, the cultivation of prejudices based on one or another gender, race, or age group, or for example, the discrimination and the multiplication of prejudices in the labor market for older people or certain professions are associated with only one of the sexes. Among the common prejudices that contribute to the inequality of different social groups in our society, one example can be identified. A representative of one group believes that the income and success of individuals depends only on individual achievements and values, and not external circumstances. It is this group that refers to the fact that the cause is, for example, laziness.

Reliance on universal values: peace, democracy, freedom, equality, human rights, human dignity, and the rule of law is an important component of EU policy. It is the fundamental principle of legality and equality that no one can be above the law, everyone is equal before the law! That is why equality, as a value, seeks to prohibit any discrimination at the legal level. And the European Union’s international policy aims to draw attention to the problems of inequality, so to suggest ways to solve them.

That is why our generation is already fighting for the right to live in an equal society for the future of the next generation. To turn the tide on society’s problems, Governments and society must work hand in hand to reduce inequality and develop it. This means that we must continue to fight against inequality in society! We, young people, want to work together with those who are ready to change and create, to find solutions to today’s challenges, to create a better future for ourselves and the world!