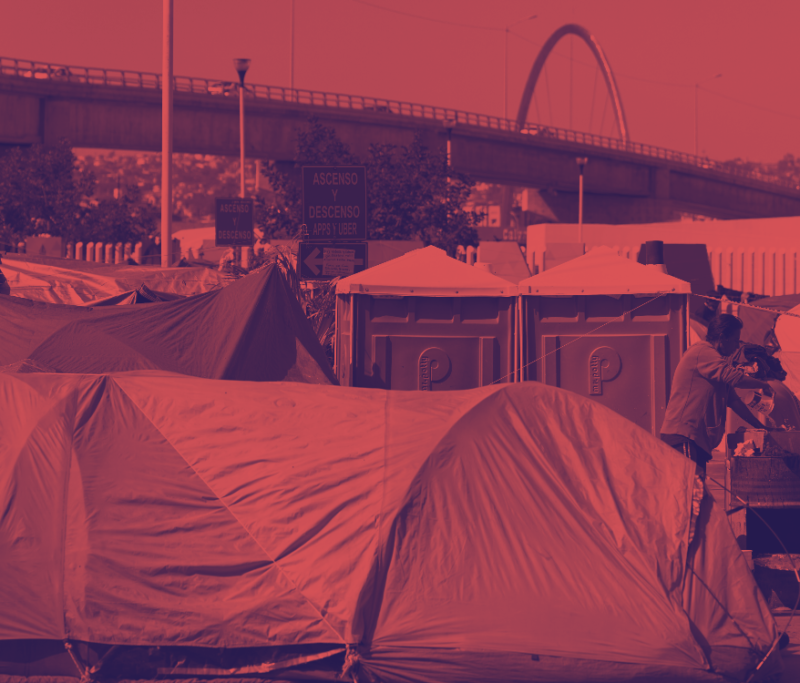 In May of 2016, within the context of the reform of the Common European Asylum System (CEAS), the Commission proposed a Regulation for a new European Union Agency for Asylum (EUAA). Its main objective was to reinforce the power of the current European Asylum Support Office (EASO).

The European Asylum Support Office (EASO) entered into force in 2011 by Regulation 439/2010. Its main objectives were to: boost practical cooperation between Member States regarding asylum, support Member States subjected to particular pressures [1] (like Greece and Italy) and contribute to the application of the CEAS (which attempts to establish a common asylum area with harmonised procedures based on humanitarian reasons). As the Regulation establishes, cooperation between Member States is needed to guarantee the procedural quality of the asylum decision making applications. (Regulation nº 439/2010, par. 5)

On one hand, in regards to cooperation, the EASO facilitates and coordinates the information exchange about countries of origin of asylum seekers, with the creation of a portal which contains that information, and with the elaboration of reports. Moreover, the EASO carries out reports analysing information, even though that analysis may not serve to give instructions to Member States about the concession or refusal of asylum applications. The Office will also work to homogenize the evaluation criteria. (Regulation 439/2010, par. 5)

On the other hand, the EASO supports the resettlement of the asylum beneficiaries of the European Union, always with the agreement of the applicant and according to national authorities, and if it is needed, previous consensus with UNHCR (United Nations High Commissioner for Refugees).  (Regulation 439/2010, par. 10).

The migration crisis of 2015 changed the asylum situation in Europe and cast grave doubts on the Common European Asylum System (CEAS) due to the major surge of asylum applications.

After negotiations and Member State debates, the regulation of the new EUAA was approved by the Council, the European Parliament, and Commission. Furthermore, it has been announced that during the fourth quarter of 2021 it will enter into force. (EASO, 2021)

This approval is important, since it is the first agreement reached regarding the reform of the Common European Asylum System (CEAS). However, let’s discuss why this new Agency is a necessity.

One of the main problems regarding asylum procedures in the EU are the different applications of asylum laws within Member States and the special pressures suffered by the coastline states like Greece, Italy and Spain. In order to tackle these difficulties, the EASO overreached its functions (considering its limited powers and competences). The EASO has had to overextend its given capacities and competences in order to fill gaps where Member State policies have failed or because of their lack of resources (becoming common processing practices instead of assisting the national authorities). In light of this fact, many NGOs and the Ombudsman has complained about the violation of asylum seekers’ rights.

In the case of Greece, the EASO and the Greek Asylum Service shared the work of processing the asylum applications with the objective of helping the Greek authorities process incoming migrants considering the huge number of applications. They carry out interviews and the respective results, constitute the basis to comprise the admissibility of the applicants or not (meaning that in an indirect way, the EASO is taking part of the asylum cases). Because the EASO is doing these tasks, the new regulation is indispensable (Tsourdi, 2020). In addition to that, according to EASO’s data (EASO, 2021), applications by Afghans soared for the fifth consecutive month, to about 7.300 (+ 21 % from June).

In this vein, the new EU Asylum Agency has increased its competences to become a fully-fledged Agency which can better address the needs of asylum seekers and Member States. Some of the main changes are: greater operational and technical support to Member States, improved assistance on request (reserve of 500 members); uniform decision-making by developing operational standards, indicators, and best practices; better monitoring and reporting on Member States’ asylum and reception systems; and capacity building in non-EU countries to improve asylum and reception systems and support EU and Member State resettlement schemes. (European Commission, 2021)

Nonetheless, there were controversial articles of the Regulation of the new EU Agency for Asylum which the main Mediterranean countries involved (Greece, Italy, Spain, Malta, and Cyprus) did not agree with. For instance, Article 22 of the Regulation, which establishes that in a situation of disproportionate pressure (hotspot approach) or ineffectiveness of national asylum system, the Council, based on a Commission proposal, may adopt a decision of an implementing act. There is controversy on this point because, somehow, the Commission will have more power to interfere in national competences about asylum applications.

Nevertheless, the new Agency is seen as a “necessary tool to address the structural flaws and deficiencies in the CEAS”, according to the European Council of Refugees and Exiles (ECRE). Moreover, the increased resources of the EU Agency for Asylum may act as a precursor to create a deeper integration between the European Union and the national administrations regarding the refugee crisis.

Overall, the 10th anniversary of EASO may be an opportune moment to move forward and develop an EU Agency for Asylum which could tackle the deficiencies of the current Common European Asylum System.

[1]  Art. 8 of the Regulation 439/2010. The Support Office shall coordinate and support common action assisting asylum and reception systems of Member States subject to particular pressure which places exceptionally heavy and urgent demands on their reception facilities and asylum systems. Such pressure may be characterised by the sudden arrival of a large number of third-country nationals who may be in need of international protection and may arise from the geographical or demographic situation of the Member State.