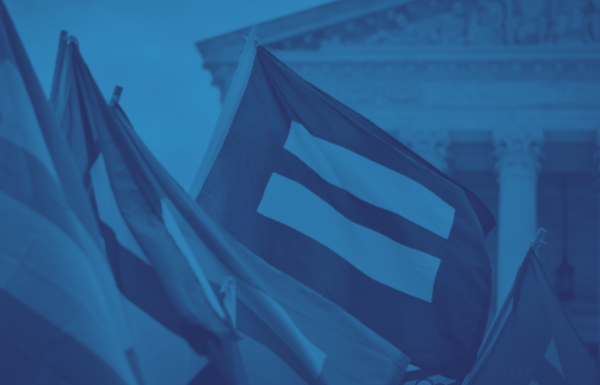 The process of constitutionalisation of human rights

The constitutionalization of human rights took place during the transition to modernity. The liberal revolutions and the French Declaration of the Rights of Man and the Citizen (1789) are starting points to understand the rule of law and the constitutional state today (A. Llamas, 2012). The most important features that define constitutionalism are, on the one hand, the ordinary revocability of power expressed in the constitution, and concretized in the democratic participation of people and on the other hand, the separation of powers and the guarantee of fundamental rights, which are established as a limit to political power (E. Diaz, 2011).

In this context, the constitutionalization of fundamental rights is marked by their positivization, the embodiment of rights in a constitutional text, endowing them with the efficacy and value of supreme norm, which places them at the top of the legal system’s hierarchy. The positivization of human rights must be understood taking into account the dualistic conception of rights, as well as the triangle between morality, law, and democratic power. This dualistic understanding of rights is characterized by the projection of ethical requirements in law through democratic power. The constitutionalization of rights and the confluence of law and morality are only possible in a democratic context because in an undemocratic scenario they become inoperable and non-enforceable (F. J. Ansuátegui, 2014).

Other consequences of the process of constitutionalization of human rights can be highlighted, such as the consideration of human rights as a limit against political power, because they are on the top of the legal hierarchy, above laws elaborated by the Parliament. In this sense, human rights are triumphant over the arbitrary and abusive decision of political power, in other words, triumphs over majorities. Since fundamental rights are a limit against political power, fundamental rights are resistant to power (Dworkin, 2018). In addition, human rights are not absolute, but they present justified limitations. Fundamental rights adapt ethical requirements to a complex reality whose casuistry provokes the collision and conflict of rights with each other, therefore fundamental rights are limited by other rights and subject to the proportionality test in cases of conflict among rights (R. Alexy, 2017). For example, during the Covid-19 pandemic, there was a conflict between the right to health and the freedom of assembly. On many occasions, courts supported the decision to limit the freedom of assembly in favor of the right to health due to sanitary circumstances.

The process of internationalization of human rights and the European system