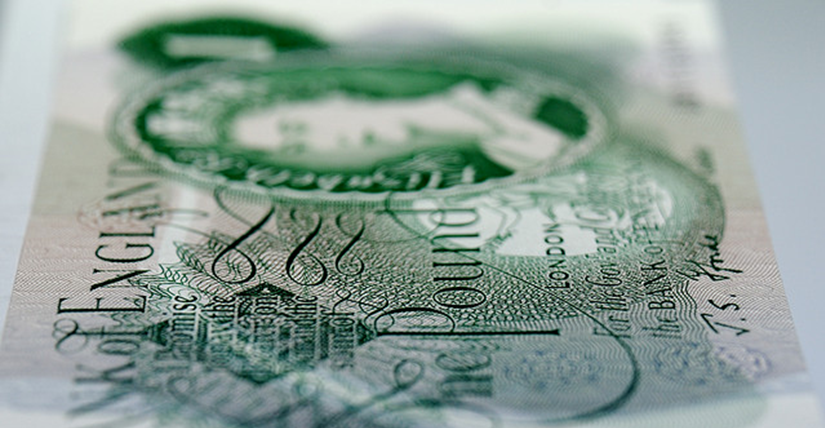 “Zero currency war. Okay? That’s very simple.” IMF Managing Director Christine Lagarde was eager to appease journalists during her press briefing following the G20 meeting earlier this month. The prospect of a spiral of competitive devaluations has been the subject of significant political and media attention, making its way to the top of the agendas of regional and international summits this year.

Fears of currency manipulation, although recurrent since the financial crisis, were exacerbated by the election of Shinzo Abe as prime minister of Japan in late December 2012. Mr. Abe promised to push for expansive monetary policy in an effort to tackle deflation and spur growth. Last month, the Bank of Japan (BoJ) bowed to political pressures and announced that it would target a 2 percent rate of inflation through a massive asset purchase program similar to the Fed’s quantitative easing.

But while such policies have become standard practice in fiscally developed countries eager to boost their economies, Japan has sparked criticism as some view its’ fiscal and monetary expansions as an intention to lower the Yen’s exchange rate, thus making Japanese exporters more competitive. The Yen has fallen by more than 15 percent against the dollar since late September 2012.

Meanwhile, some European leaders have expressed their concern that the euro’s rising value, caused by a return of confidence about the sovereign debt crisis, is not justified given underlying economic conditions, and could harm Europe’s recovery. In a typical stand-off, French calls for an interventionist exchange-rate policy were met by German indifference and a reminder that the euro’s value should not distract European states from implementing much-needed reforms.

What makes competitive devaluation a complex issue is that it usually represents an unintended -but expected- consequence of domestic macroeconomic policies. In such a time of recession or slow growth, as currently experienced by many developed countries, these policies involve a lowering of interest rates through monetary expansion. In other words, external and internal devaluation become one and the same thing. This observation applies to the US and Great Britain, whose prime motive is not, arguably, to depreciate their currencies. Yet, emerging economies like Brazil have denounced these countries’ unconventional monetary policies as tools to push down the dollar and the pound.

Among all the debate surrounding the existence and potential risks of a currency war, two general observations are worth mentioning.

The first is that the real threat to the global economy is a trade war. Since 2008, such a prospect has largely been avoided, with global leaders clearly having learned the lessons of the 1930s. Compared to raising trade barriers, the monetary easing associated with currency manipulation is much less harmful, in so far as it helps domestic demand and investment to recover, hence boosting trade in the medium-run when imports rise once again. Such reasoning has led The Economist, for example, to encourage Europeans and the US to jump on the train of monetary expansion rather than condemn the BoJ’s actions. More importantly, the net effects of competitive devaluation would be cancelled out if everyone resorted to it, thereby eliminating the risk to trade. Interestingly, as a study by Barry Eichengreen and Douglas Irwin cited by Gavyn Davies in the FT suggests, tit-for-tat devaluations and monetary easing in the 1930s, following the example of England, would have been much less damaging than raising trade barriers.

Thus the prospect of a coordinated expansion of money supplies, although distasteful to any who value central bank independence and reform rather than sugar injections, is not as alarming as currency war headlines suggest.

The second observation, made inevitable by the financial crisis, relates to the state of the international monetary system: it is quickly becoming multipolar. The US, focused on its domestic recovery and worrisome public debt, is unable to provide the hegemonic stability it once did. Meanwhile, aspiring world powers like China, India, or Brazil, are asserting their position in the world order. These are well known facts, and have been for several years. Yet the necessary multilateral global leadership structure has failed to materialize. Fears of currency wars are symptomatic of a system in need of reform. After all, the international monetary system is a global public good: when it works, countries benefit, and when it doesn’t, they all lose; yet no country is willing to pay the cost of improving it.

The only one that could do so remains the US. America should take serious initiative before it is too late. The challenges of the twenty-first century deserve better than to be overshadowed by skirmishes over the value of currency.