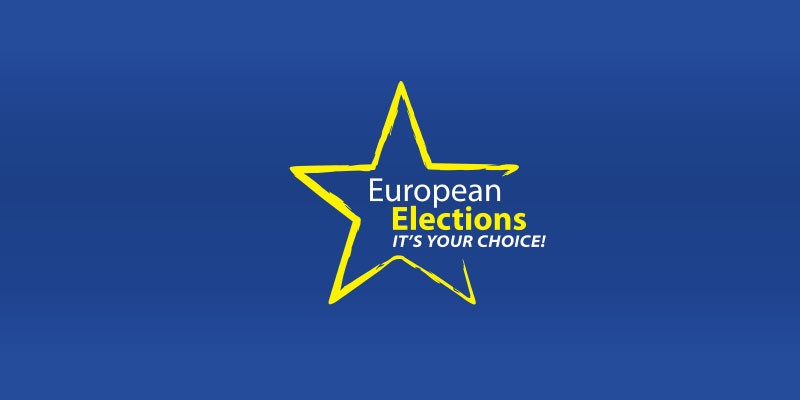 With the upcoming elections for the EU Parliament in May 2014, the EST will publish a two-piece article that provides the reader with a background and an introduction in current affairs influencing the elections. Today, part one.

With the introduction of direct elections of the European Parliament in 1979, the EU governments believed that the EU (or European communities back at the time) would become more ‘democratic’ and the EP the ‘legitimate’ representation of the European citizens’ voice. Unfortunately, three and a half decades later this still is not the case. According to J. Weiler, president of the European University Institute, there are two main reasons which explain why the European Parliament has not provoked the democratic change in the EU, as we all believed it would. He believes that this is due to the fact that there is no such thing as (political) accountability and that the principle of representation is not properly applied the European level either.

Let us start with the first reason: the principle of accountability. When things go politically wrong in democratic societies (the wrong policy decisions are taken, a scandal pops up etc.), the politicians that are responsible for these errors are taken accountable and usually forced to pay a political price (resignation, non-reelection, etc.). Now, according to Weiler, there is no such thing as (political) accountability within the EU. There is no culture of accountability, as ‘mistakes’ within the EU do not really affect the position of the eurocrats, nor do they refrain MEP’s from getting reelected… The limited consequences for MEP involvement in cases of corruption, conflicts of interest or readiness to introduce amendments (sometimes more than hundred on one legislative act!) literally taken from lobbyists (often for cash payments) only enforce this feeling. In that sense, Weiler is right as political prices are not paid at the European level nor can scandals be thrown out easily.

The second issue is even more salient as it deals with poor representation but also misrepresentation. When one votes in national elections, a clear decision is taken: shall I vote for this party with this political program or shall I rather prefer the other party which has a totally different scope? Once one of the parties gains power, it usually makes clear policy decisions and follows a specific orientation based on the promises made prior to the elections. At the European level however, if one votes for the center left or center right-wing party, there is hardly any noticeable change and European citizens thus continue to wonder why they should vote, as it ‘does not matter anyway’, since the EP (and the EU system on the whole) simply does not reflect the choices of the European people.

Since the EP and at large the EU scored very badly on these two core issues of any democratic system, the EP’s elections were often seen as so called ‘second order elections’ and served to cast ‘protest’ votes. Extreme left and right parties as well as populist movements were allocated a disproportionally high number of seats during the last elections. In the run up for the May 2014 elections it appears that this phenomenon will only increase.

The predicted landslide victories by extreme left or right and anti-EU parties as the PVV in the Netherlands, Front National in France, the True Finns or the UK independence party alike can (at least partly) be explained by the EU’s two big shortcomings as explained above. It remains to be seen if Brussels will find the right ways to counter-balance the expected anti-EU vote and whether they can convince more than 500 million European voters that the EP elections do matter.

About the author: Joren Selleslaghs is currently a student in EU International Relations and Diplomacy Studies at the College of Europe in Bruges. Prior to that, he graduated from the Universities of Brussels and Corsica and conducted internships at the Belgian Mission towards the EU, the European Parliament and The Hague Centre for Strategic Studies.