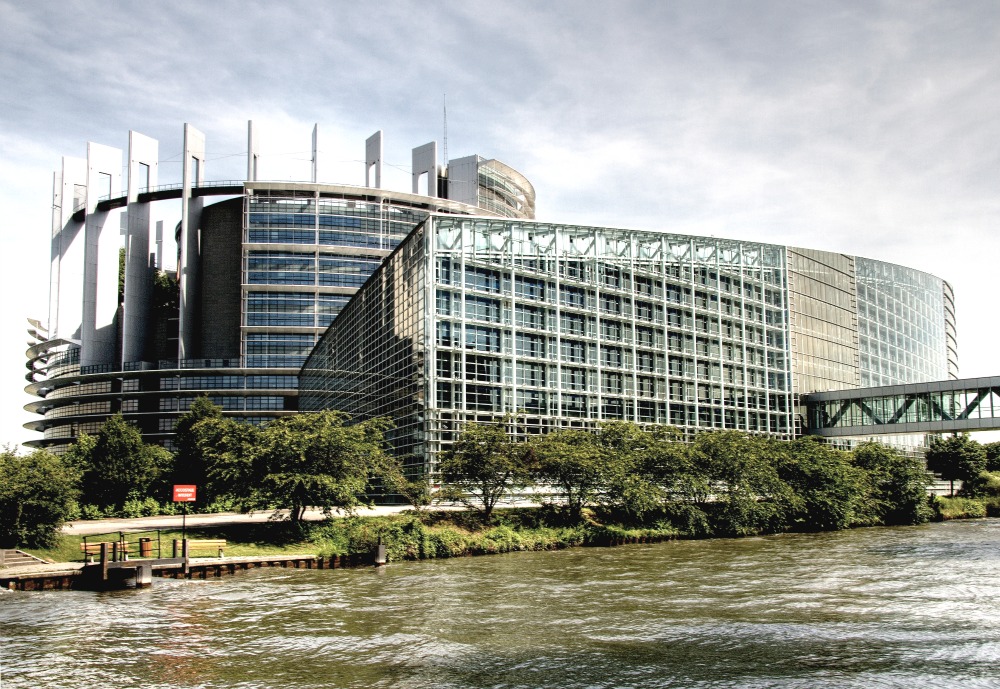 The democratic deficit of the European Union (EU) has become a popular concept and is used frequently in newspapers and scientific research (Lelieveldt & Princen, 2011; Bellamy, 2012). Democratic deficit touches upon the idea that the EU lacks democratic legitimacy. Andrew Moravscik, Professor of Politics and director of the European Union Program at Princeton University, for example argued that: ‘People do not judge the legitimacy of political outcomes based on how much they participate; it’s just empirically wrong as political science. They don’t like institutions that are highly participatory, and generally they hate parliaments (even national ones), and elected politicians they hate even more, generally speaking, compared to judges and other things’. He argues that people judge political institutions by their results.[1] I however disagree with this, since democratic governance legitimacy in essence means the translation of citizens’ preferences into policies. This translation is never a direct one but rather implies that policy reflects what citizens want. Without participation of citizens in the state, e.g. by voting, outcomes will not reflect their preferences and citizens therefore will not be satisfied with the result.

To address this issue of democratic legitimacy adequately, it should first be made clear what is meant by the word ‘democratic’. Abraham Lincoln, president of the United States from 1861-1865, defined democracy as “government of the people, by the people and for the people”. Democratic legitimization can be subdivided in output and input legitimacy. Output legitimacy refers to a government for the people, meaning that political systems should have the capacity to solve collective problems which citizens themselves could not solve. Input legitimacy on the other hand, refers to government by the people and depends on the extent that the citizens’ preferences are translated into politics and policies. The popular understanding of the democratic deficit of the EU often relates to failure of the input legitimacy. Voters argue that the EU as a political entity does not listen to them. This article therefore focuses on why the EU suffers from a lack of input legitimacy and how they could solve this.

The first reason why the EU lacks input legitimacy is the fact that there is a low voter turnout for the elections of the European Parliament. Voter turnout falls below 50 percent and in some countries only 25 percent of the voters turn up. In the Netherlands for example 37,32 percent of people entitled to vote turned up for the European Parliament elections of 2014.[2] The low voter turnout can be explained by the fact that citizens perceive that little is at stake because the EU is so large that one vote is worth little. Besides the fact that their vote is worth little, the elections for European Parliament also do not determine the composition of the European Commission, which is considered the EU’s most powerful political organ with regard to policymaking. Moreover, the Euro-barometer indicates that the EU’s citizens do not identify with the EU, which raises the question whether we can even speak about an European nation? Where 40 percent of all European citizens identify themselves with their nationality (for example Dutch, Spanish or Latvian), only 3 percent of the EU citizens indicate that they consider themselves a European (Ballamy, 2012 p.66). This indicates that there is no demos which makes the government for the people, translated as input legitimacy, merely an illusion (Weiler, 1995 p. 225). Furthermore, European Parliament elections are often seen as a second-order election in which national issues instead of EU-related issues dominate the political agenda. For example in Great Britain, the European Parliament elections of 2014 were a prospect of the national elections of 2015. Party programs addressed almost exactly the same national issues, such as growth of the economy of Britain, increasing the general living standard, creating new jobs and halting unfair labor competition. The low voter turnout in all EU countries demonstrates that the European Parliament does not reflect the preference of the European citizens on policy choices. 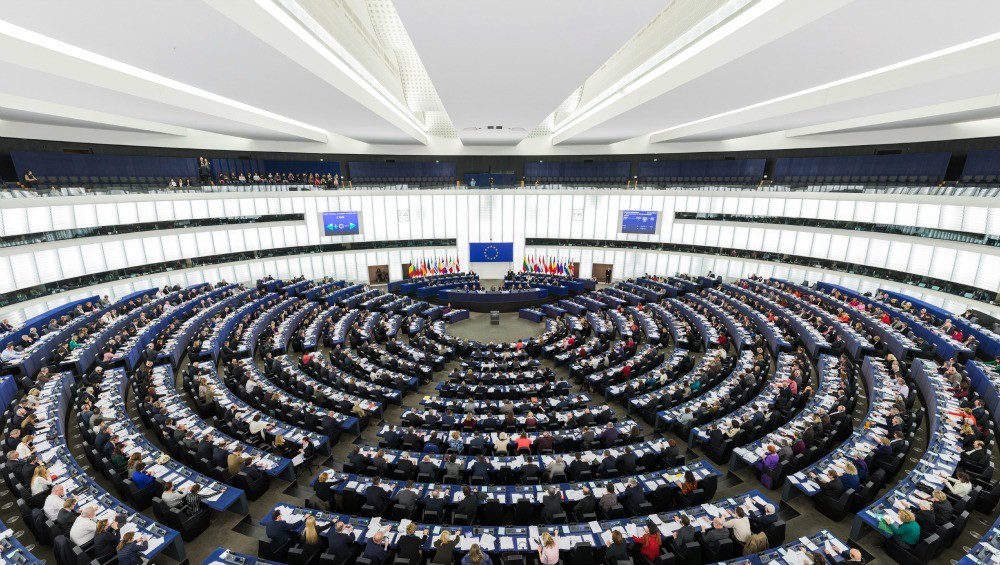 A plenary session at the European Parliament. Source: Wikipedia

In conclusion, the EU suffers from a lack of input legitimacy in which the preferences of the voters is not reflected sufficiently into EU policy. Firstly, low voter turnout for the European Parliament elections means that the majority of EU citizens are not represented in the democratic organ of the EU. EU citizens perceive that there is little at stake, that their vote is worth little, and on top of that they do not identify themselves with the EU. Furthermore, European Parliament elections are perceived as ‘second order’ elections. Moreover, the European Council, the Council of Ministers or lower-level committees are not held accountable by the European Parliament or by their national parliaments. The ‘problem of many hands’ effectively means that no one is held accountable. Although the European Parliament has more power since the Treaty of Lisbon , it is still excluded from the important areas of foreign policy and security. In order to attain input legitimacy, the EU should refocus on how it can increase voter turnout. Through persuasive communication and popular activities, the EU can engage more citizens. Moreover, more simple and accessible information about the EU should be available. Also, the member states should reconsider the EU’s organizational structure with respect to the process of decision-making and accountability to the European Parliament or the national parliaments. Unelected members of the EU should be accountable to either the European Parliament or the national parliament. A promising development is the inter parliamentary cooperation between national parliaments. The main objectives of this inter parliamentary co-operation is to exchange information and best practices among parliaments and monitoring the principles of subsidiarity and proportionality.[3] To achieve this, different frameworks and instruments of cooperation have been established. Though this cooperation is still relatively new and has to crystallize further, it marks a step in the right direction.

Mayoral, J. (2011). Democratic improvements in the European Union under the Lisbon Treaty  Institutional changes regarding democratic government in the EU. Retrieved through:          https://www.eui.eu/Projects/EUDO-Institutions/Documents/EUDOreport922011.pdf 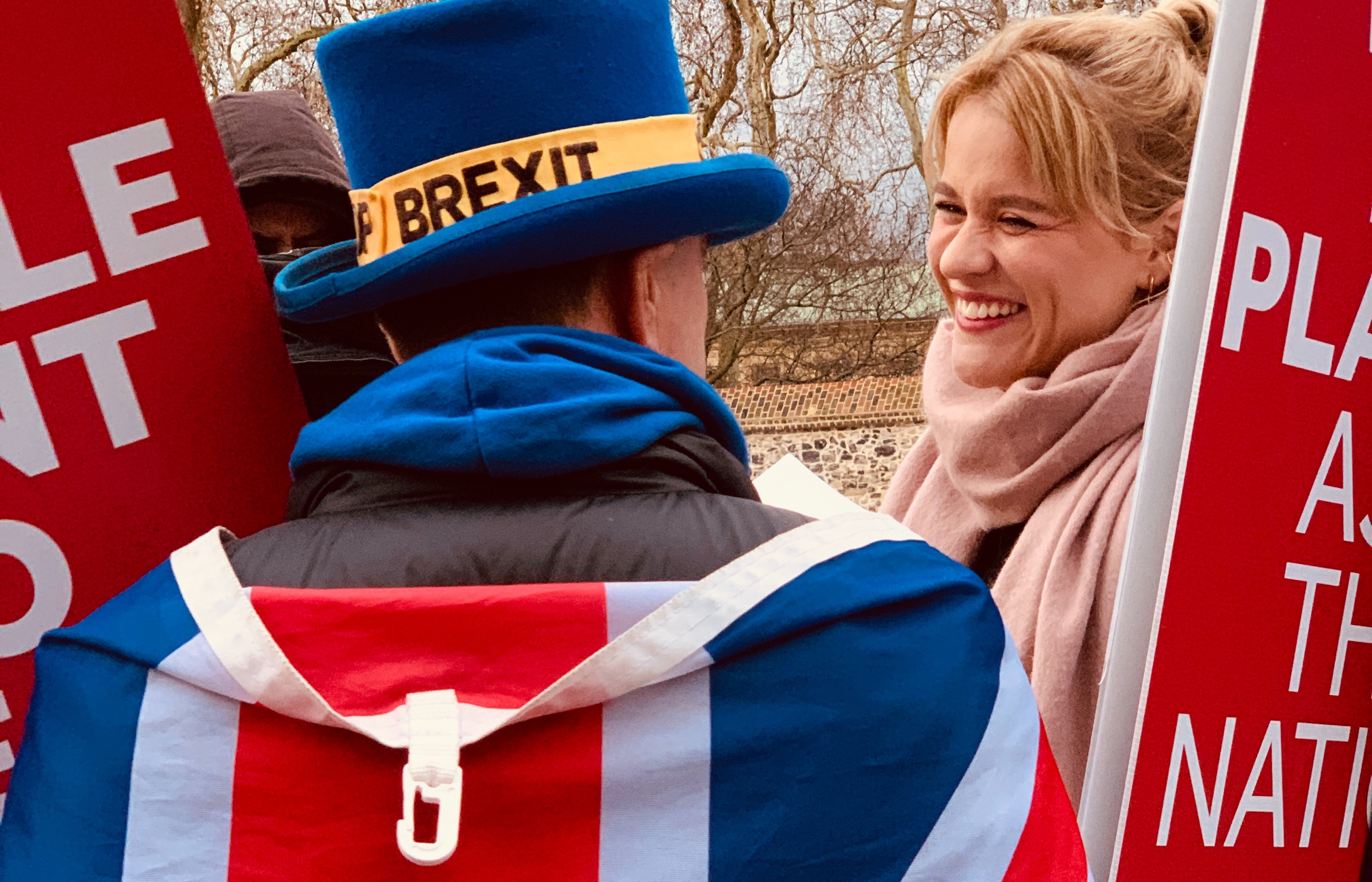 Brexit, the Never-Ending Saga: Where to from here?

Written by Cosimo & Zoe (EST Ambassadors to the United... 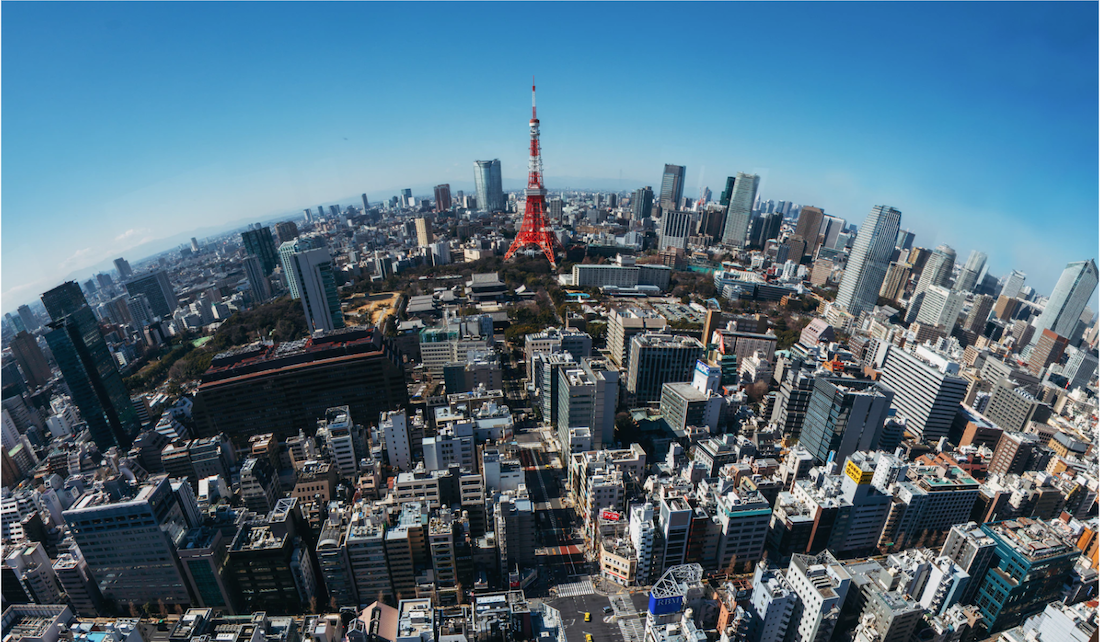