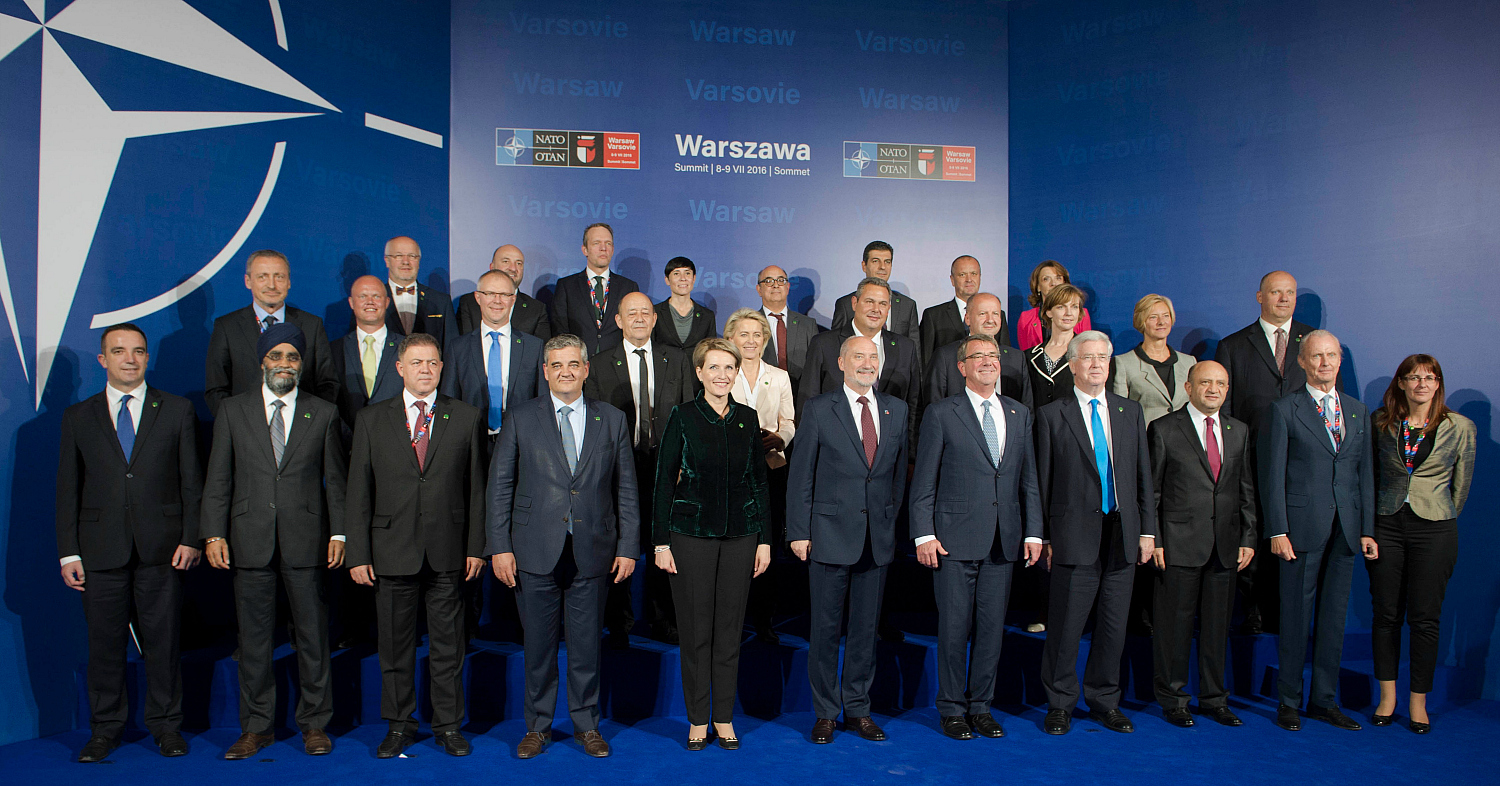 By Kinga Jaromin, Polish Ambassador to the EST.

NATO Summit, held on the 8-9 of July in Warsaw was an event of great importance not only for the alliance itself, but also for countries from the so called Eastern Flank, including Poland. The interest in the summit in Poland was obviously extremely high because of the host’s position, but the expectations of bringing vital change in the protection of Eastern NATO’s shores and relations with Russia had further increased its importance. The visit of heads of 28 countries, including US President Barack Obama, was also a chance for the controversial Polish government of Law and Justice (right wing, eurosceptic party) to gain prestige and prove to the society that Polish relations with world powers are flourishing.

Eastern Europe is of utmost importance to the Polish foreign policy. One of the dogmas of this policy is the threat from Russia, and a great deal of efforts of Polish diplomacy is put to block the possibility of a Russian agression or of a less direct confrontation. It can be observed in the concept of Eastern partnership initiated by Poland or by the constant support for anti-Russian movements in Ukraine, like the Orange Revolution in 2004 or the Euromaidan revolution in 2014. Emphasizing possible dangers from Russia’s side, as well as attempting to prevent them, has been a Polish raison d’etat since the fall of the Soviet Union, no matter what side of the political arena was holding power at the time. Today, though, the concept of a threat is significantly enhanced, as the government of Law and Justice exhibits even bigger aversion towards Russia than any other country since 1990. Therefore, as the NATO Summit was supposed to demonstrate the importance of the Eastern Flank and solidarity of the alliance that increases the safety of Poland and Baltic states, it was an event impatiently awaited and prepared with great care. The countries of Eastern Flank, partially under the Polish incentive, have united their efforts in order to be better heard on the NATO level by organizing two summits of Eastern Flank in Warsaw and in Bucharest. The main goal was to solicit increased military presence in Batlic countries, Poland and in Romania, a goal that has been fulfilled. One of the decisions of the summit was to allocate 4 batalions to the Eastern Flank, each of them in Estonia, Latvia, Lithuania and Poland, countries that are thought to be most endangered by a potential Russian invasion. Most of the experts claim that the promised 4 batalions in the 4 countries do not increase significantly the operational power of NATO, but indeed they are a very important symbol and assure that in case of a Russian agression on any of those countries, the alliance will have to support it, not only from a legal perspective (famous article 5), but also from a practical one, as NATO forces will be first to fight.

It is surely a success of the Central and Eastern European members, but it did not hatch overnight. The groundwork for this decision was put already in 2014, at the NATO Summit in Newport, Wales, as NATO has started seriously perceiving Russia as a threat for the first time since the collapse of the Soviet Union. The decision to increase the military presence was anticipated as a natural consequence of the agreements of the Newport Summit. Yet, it still serves the current Polish government as a an example of flourishing relations with main NATO power, that is, United States, and the ability of the government to negotiate important and fruitful deals. This aspect of Poland’s position in the international scene is a much more visible and discussed side of the summit on the Visttula river. While government and controlled media are constantly praising the organizors of the summit, the oposition slams Law and Justice for the controversies that occurred during the meeting. The most significant one was a speech of president Obama, who refered to the topic of democracy saying, among others that „as your friend and ally, we’ve urged all parties to work together to sustain Poland’s democratic institutions.” This remark was directly linked to the crisis at the Constitutional Court and to the politicization of public broadcasters (TV and radio), for which Poland has been widely criticized by EU institutions and member states as well. This side of the story is of course inexistent in the official government communications, but it is an important matter in the public opinion’s discussions on the consequences of the NATO summit.

Unfortunately, this narrow focus lacks the understanding of the core of the summit that is a proof of a changing world and various new challenges for the security. NATO’s plans of multitasking (assuming a whole range of new types of security problems such as hybrid war or cybersecurity), namely, answering the threat not only on its Eastern, but also on the Southern Flank (Middle East crisis and the refugee crisis) or enhanced cooperation with the EU are issues that have not even been discussed in Poland. The country fully focused on its ground, demonstrated the lack of global perspective, which in a world of increasing, asymmetrical chellenges is more important than ever. Fixation on only one aspect of the issue might result in being left behind, the option that neither government nor public opinion in Poland view as a positive outcome.