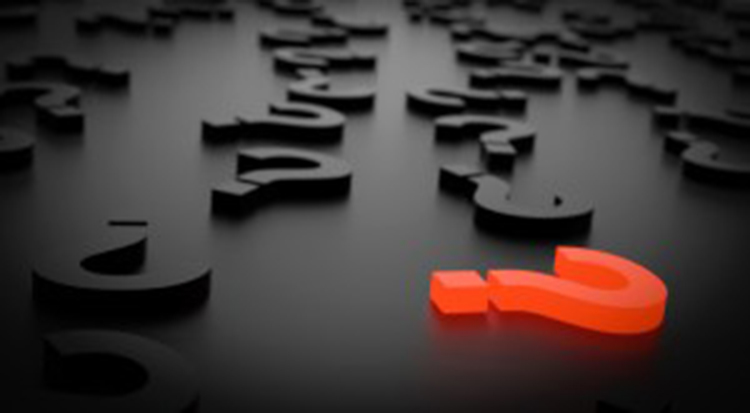 In this term Spain’s Parliament refused to give to those who are under 18 the right to vote. Concretely, this proposition, which was redacted by Esquerra Republicana (left wing of the Catalonian independents), was rejected by the votes of Popular Party (PP) and Citizens Party (Cs). It is a controversial topic which is being discussed not only in Spain but also in the rest of the European Union. For instance, the Council Europe´s Parliamentary Assembly discussed the issue of lowering the minimum age for voting and eventually it recommended to investigate the possibility that lowering the minimum age could improve the participation of young people in civic life.

First of all, it is necessary to remember that the level of turnout in elections is seen as a good indicator of the strength of democracy in a country. Typically, if a larger share of society takes part in elections, the elected representatives are more legitimate and of higher quality. Generally speaking, the voter turnout has decreased in European countries and experts have been looking for solutions. Lowering the minimum voting age has been presented as one of the possible solutions. However, some people claim that this measure would be ineffective.

One reason is that people between the ages of 16 and 18 may be too immature to realize their true interests, and therefore would be unable to properly distinguish between political parties. This could create a distortion in the electoral results. Secondly, critics of a lower voting age affirm that those under 18 have a lower motivation in politics so we would barely appreciate the result of this legislation change.

Nowadays, there are a few countries which have implemented this measure but fortunately Austriais a good model for analyzing the effects of a lower voting age. In 2007 the Austrian Parliament passed the reform allowing people under 18 to vote in elections. Markus Wagner, David Johann, and Sylvia Kritzinger have published a study about the electoral behaviors of younger voters in Austria and they have obtained really clarifying results.

First, the ability to make an informed vote was determined by testing the political knowledge of the individuals in the study. The test consisted of correctly placing the main parties in Austria (SPÖ, FPÖ, BZÖ, ÖVP) on a general 0-10 left-right scale. The study demonstrated that there are actually few distinguishing features of the different parties among the cohorts. Actually, these minimum differences that younger voters present could be considered as normal knowing that their educational and political formation is not still completed. The research also focusses its attention on the interest of under-18 in other activities strongly connected to politics, such as working for an NGO or election campaign. In that case, the youngest citizens are as motivated as the other ages-groups to take part in political life.

The paper also analyses the turnout motivations of citizens under 18. The results demonstrate that, even though turn out among this group is relatively low, there is no evidence that this is caused by a lower knowledge or motivation. Their electoral behavior, found in the conclusion of the paper, is quite similar to the rest of cohorts, even better than the behavior of the age group 18-21.

To sum up, from the research made in Austria, it is possible to conclude that lowering the minimum age of voting deserves, at the very least, serious consideration. The feeling of disconnection and distrust between electors, politicians, and their institutions is rising across European countries (populism and far-right parties are a good example of that). The response to this complicated situation should not be reactions of fear and restriction of political participation, but instead promotion of good values of a solid democracy, investing in education, and trust in the potential of younger generations.

Santiago Campos Ruiz studied Law at Carlos III University (UC3M), and Universidad de Alcalá (UAH) where he collaborated with the UAH Student Council to fight for the rights of undergraduate students. After briefly working for a legal firm in Madrid he is currently studying for the Spanish legal public examination to become a civil servant. Feel free to contact Santiago at est.ambassador.spain@gmail.com.