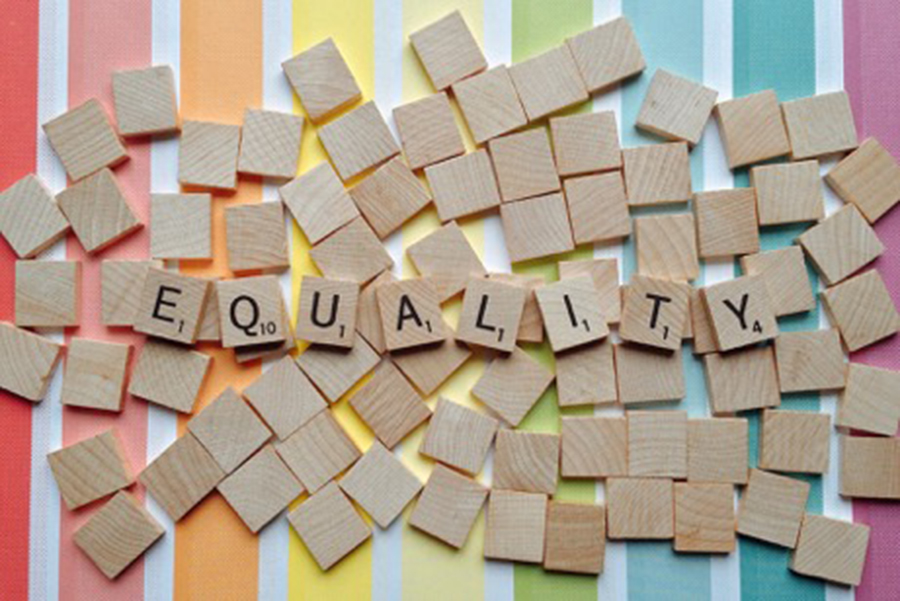 In the last decade several examples have shown that there is a need of a common foreign policy of the European Union and that there is a lack of integration. The economy and refugee crises, Krim’s annexation, Brexit and the election of Trump have challenged Europe’s pluralist thinking. The new White Paper tries to point out where the member states are directing to and how different interest in foreign affairs can be managed. It is conspicuous that during peace talks, risk management as well as for decisions on sustainable developments the participation of women was and still is modest. Yet, one member of the European Union has made an official statement to function as a feminist government and therefore include actively gender equality in its foreign policy; and this country is Sweden. But how does this approach actually look like and might it also be a solution for EU’s diplomacy as well?

#MoreWomenMorePeace was the headline of the Meeting on Inclusive Peace Processes in December 2016. Mediators from peace processes were invited to discuss the importance of women and the need of measures for more inclusive and sustainable peace processes. This example illustrates the Swedish government’s objective to achieve gender equality on a national and international level. In detail, on the one hand the Swedish feminist foreign policy undergoes structural changes in decision making and participation in its own government. On the other hand, the Swedish government aims to spread feminist ideas and its benefits to Sweden’s international partners. Consequently, this EU member state is convinced that gender equality will support peace, security and sustainable development. When it comes to feminism in diplomacy, it is not just about adding women to peace talks. It is about giving an underrepresented group a voice and a choice. The Swedish commitment to feminism can be seen as a strong moral commitment to women’s rights as a fundamental right. This official obligation functions as a framework concerning women’s representation in politics and gender budgeting at EU and UN level. For instance, in 2015 the Principal Adviser on Gender and Security Council resolution 1325 was created thanks to the initiative of Sweden. Furthermore, former UN Secretary General Ban Ki-moon has received a letter in the same year demanding that the Security Council must raise the issue of gender-based and sexual violence in war and conflict. Another project of the Swedish government was the cooperation with UN Women and the OECD-DAC Network on Gender Equality for an action plan advocating gender equality and women’s and girls’ empowerment within the framework of the Financing for Development Agenda. All these first steps have been taken to ensure a diverse pool of decision-makers in international politics and to create a foreign policy based on the integration of marginalized groups. Consequently, the objective of this approach is not to include women because of their stereotypical “peaceful character“. The significance of feminist foreign policy is extremely high because of fight of global inequality, which is built by excluding certain groups from power.

However, the Swedish Foreign Service has also been criticized strongly from women’s rights activist. For instance, the Iranian journalist Mash Alinejad argued that Sweden’s female leaders ignored appeals by women’s rights activist during the state 2017 visit in Iran. Although the Swedish government was asked by those activists to make a political statement by not wearing a hijab, female politicians followed the law and wore headscarves. Whether it is feminist to wear a hijab or not only plays a small part. The main issue which should be addressed is the western dominance in foreign policy and feminism. Mash Alinejad’s critic highlights one important issue in western foreign politics, namely to stay credible and not to appear hypocritical when it comes to human rights.  Especially activists from the Global South criticize the lack of intersectionality in feminist foreign policy and that the Swedish approach of feminism in diplomacy can be seen as a new way of imperialism.

Challenges for the European Union

Despite critical voices, a feminist foreign policy represents a huge opportunity for the European Union to fight social inequality within its own borders . The wide gender-gap in education, payment and unemployment is an aspect Europe itself but also its international partners are facing. To get to a desirable outcome of a feminist foreign policy in the EU, the importance of male commitment to this new approach should not be underestimated. Since the aim is gender equality, all genders need to be involved in decision-making and peace building. Moreover, member states which have already set feminist approaches need to be careful to not let other member states appear inferior in this matter. Otherwise the entire equality approach would be destroyed. Another important step is to build new mechanisms and structures to promote a feminist foreign policy in the member states. Yet, the organizations and actors which exist already need to be connected for building a stable European network. Finally, it is worth mentioning that the feminist approach has definitely one thing in common with several others. Diplomacy is always about outweighing the risks and benefits.

Miriam Mona, 26, is from Germany. After completing her bachelor’s degree in Applied Language Science (English and Mandarin) at the Paris-Sorbonne University, she is now enrolled in the master’s program of Politics, Administration and International Relations at Zeppelin University in Friedrichshafen, Germany. At the moment, she is an intern at the UN Women National Committee for Germany and working for Médecins Sans Frontières in Bonn. Moreover, she is a founding member of the task force for Gender Equality of United Nations Association of Germany as well as part of the WECF Youth Group.