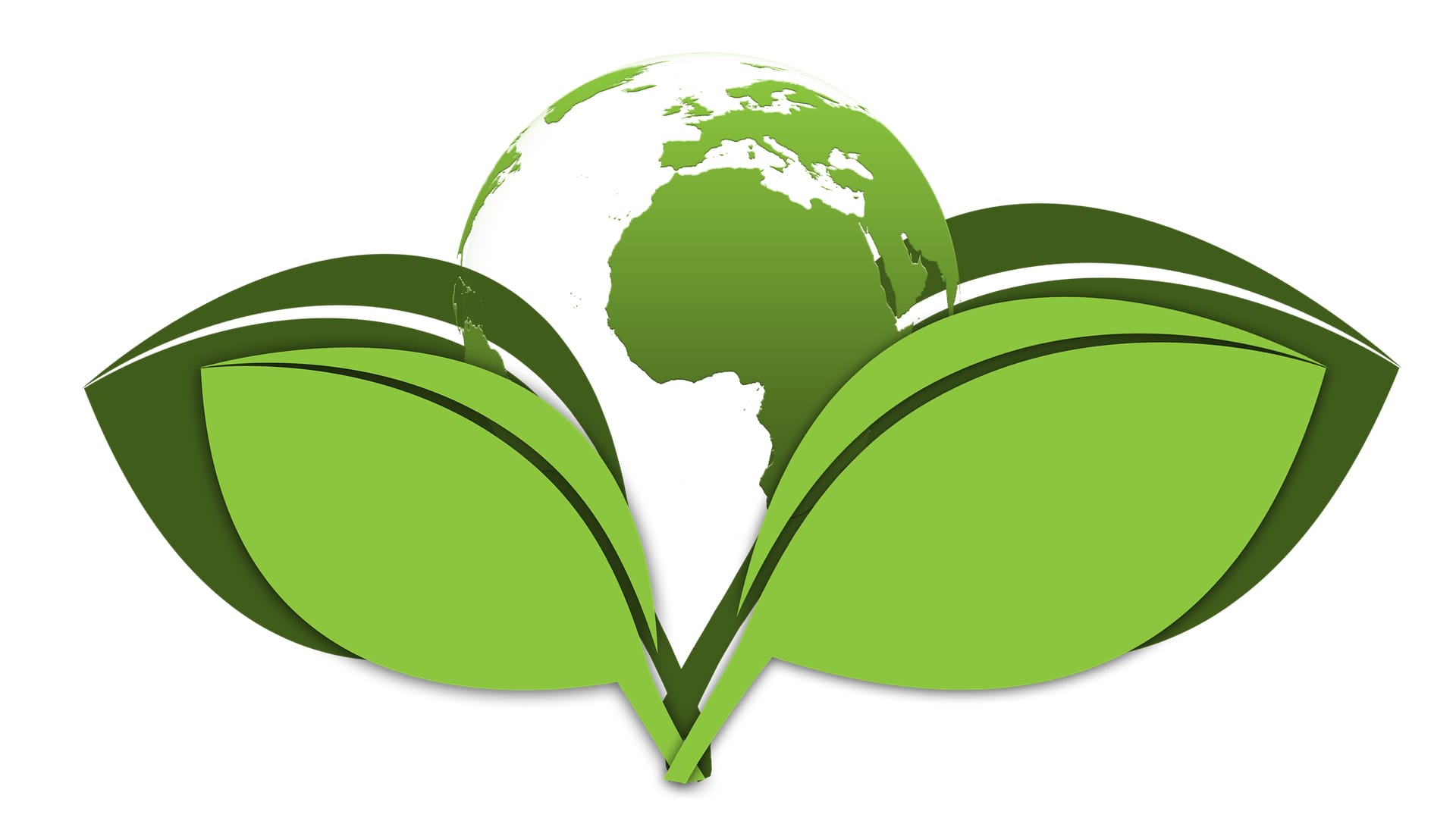 Last year, the EU implemented legislation requiring all large companies (those with over 500 employees and exceeding a certain turnover level) to report on, in addition to financial information, non-financial information (Directive 2014/95/EU). This is information relating to environmental, social and human rights matters, and is expected to affect approximately 6,000 companies across the EU (European Commission, 2017). The Commission has justified introducing this legislation with increasing transparency. In Commissioner Michel Barnier’s own words:

“Companies, investors and society at large will benefit from this increased transparency. Companies that already publish information on their financial and non-financial performances take a longer term perspective in their decision-making. They often have lower financing costs, attract and retain talented employees, and ultimately are more successful. This is important for Europe’s competitiveness and the creation of more jobs. Best practices should become the norm.” (Michel Barnier, 2014)

But what does this mean in practice and more importantly will this Directive cause any tangible change?

As it is a Directive, there is scope for interpretation by the Member States, and this has led to varying levels of implementation. France, renowned as a leader in CSR-related legislation, has taken a step back due to the implementation of this legislation (Jeffrey, 2017). In contrast to previous legislation, it now exempts listed companies with less than 500 employees. The Directive itself has been criticised as lacking any teeth as it does not require Member States to impose sanctions, but rather leaves them to impose sanctions at their own volition (Nichols, 2017) Therefore, there is a varying level of penalties for non-compliance in the Member States, with monetary penalties being implemented in Italy, to imprisonment in Germany (Jeffrey, 2017). Whether the sanction-based approach of some Member States will be more effective than softer approaches remains to be seen. However, what does need to be emphasised is the advantages non-financial reporting brings to a company. Companies must incorporate non-financial reporting into their practices and rely on the data, along with other data, to make their decisions. This will prevent it from becoming a mere administrative burden. As Richard Howitt, CEO of the International Integrated Reporting Council, stated in a conference held earlier this year:

“We can’t tell companies to be sustainable, we need to show them why it is in their interest” (Howitt, 2017)

Why is non-financial information in the interest of a company?

Firstly, in contrast to financial information – which provides a limited overview of the company –  non-financial information provides a holistic overview of a company and can help the company make fully-informed decisions. Some argue that the differentiation between non-financial and financial information is misleading, as non-financial information can point to risks that if not tackled at an earlier stage, could turn into a financial risk (Frank Bold, 2017). The fishing industry is an example of this. If there are no efforts made to preserve the fishes’ environment (data which would be non-financial), the ecosystem could be destroyed, along with the fish that inhabit that environment. For the fishing industry, this would be financially detrimental. The same situation is seen with agriculture and climate change. If companies do not take into account the risks posed by environmental change by adapting its policies and practices, companies will be more susceptible to risks such as flood and drought, and therefore, their product will be affected, and the company less attractive to investors.

Secondly, there is a notable rise in ethical consumers, and therefore it is in the interest of the corporation to enhance the public image of a company as a matter of public relations. One can only look at Nike, a company that was synonymous with slave labour, to see how it has made strides in becoming more sustainable and ethical (Abnett, 2016). Even on a local level, shops such as Belgomarkt and Farm in Belgium show us that there is a demand for ethical and sustainable products.

There appears to be growing attention from the public on companies’ corporate social responsibility (CSR) policies. This has been recognised by some companies who are paving the way by publishing reports on non-financial information with the majority of companies disclosing this information to improve corporate reputation (Ernst and Young, 2017). Other companies are recognising that investors are paying attention to these factors when making decisions, such as BlackRock, the world’s largest investment manager, whose CEO sent a memo to CEOs of the S&P 500 companies and Europe’s largest corporations, telling them to increase their focus on long-term value creation and ESG factors as they have ‘real and quantifiable financial impacts’ (Fink, 2016).

Despite these endorsements and implementing legislation, there appears to be reluctance  by companies who view this Directive as an administrative burden, and by the civil society actors who believe it will have a limited effect given lack of sanctions available. In view of all of this, I believe  it is a good first step and will hopefully pave the way for more socially responsible companies.