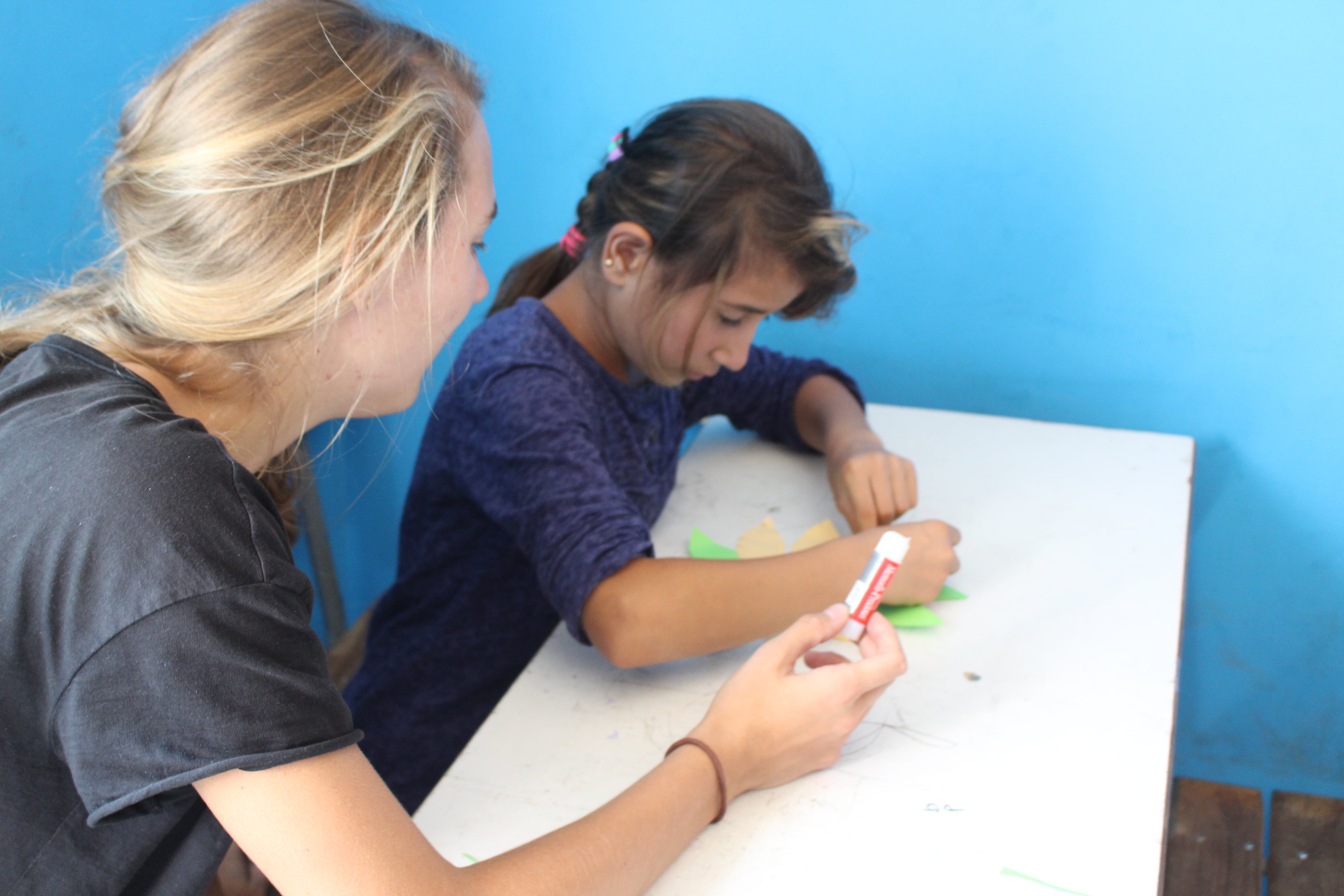 Hiba would always enter holding her friend’s hand, shy and hastily walking towards her safe, usual spot in the back of the classroom. As a nine years old Syrian girl she had lived most of her life in a Lebanese refugee camp. She turned out to be one of my students at a school for Syrians in Lebanon who had never attended a day of school in her life. To me, she seemed aware of her lack of writing and math skills since she was always making sure other students would not see how unfamiliar she was holding a pencil in her hand.

At least that is what I assumed because Hiba and I could not communicate very well. Her understanding of English was non-existent and my Arabic was just good enough to understand the bare minimum of what she was telling me. “Ma-baarif”, “ma-baarif” she would say every time I gestured her with hands and feet to do something, “I don’t know”, “I don’t know”. Every time I would tell her not to worry “just try it, I will help you”. With a few demonstrations and some smiles for encouragement she would accept the challenge and try to imitate the letters I wrote down. “Miss, miss, chalass (done)”. Proudly she would regain my attention and show her completed work. However, before turning to the next step, there was always the struggle, a moment of doubt whether or not she was ready for the next step: “miss, ma-baarif”. But eventually, she would take on the challenge once more and surprise herself by successfully completing her goal.

My boyfriend and I like to mix foreign words and short pronunciations in our one-to-one conversations. So, back in the Netherlands, after hearing it so many times “ma-baarif” was soon incorporated in our vocabulary. Although this is now one of the many sentences we use it holds a special connotation to me. Nowadays, when I feel insecure about a new challenge and “ma-baarif” is the prevailing sentence in my mind I think of Hiba. This young girl taught me an important lesson about how to approach the world. One in which my perseverance overcomes my uncertainty and where I learn to see challenges as opportunities.

Rozemarijn Weyers graduated from the University of Amsterdam with a BA in Sociology and Middle Eastern studies. After spending several months working with Syrian communities in Turkey and Lebanon, she nowadays focuses on the Syrian population in the Netherlands through her work with a local peace NGO.