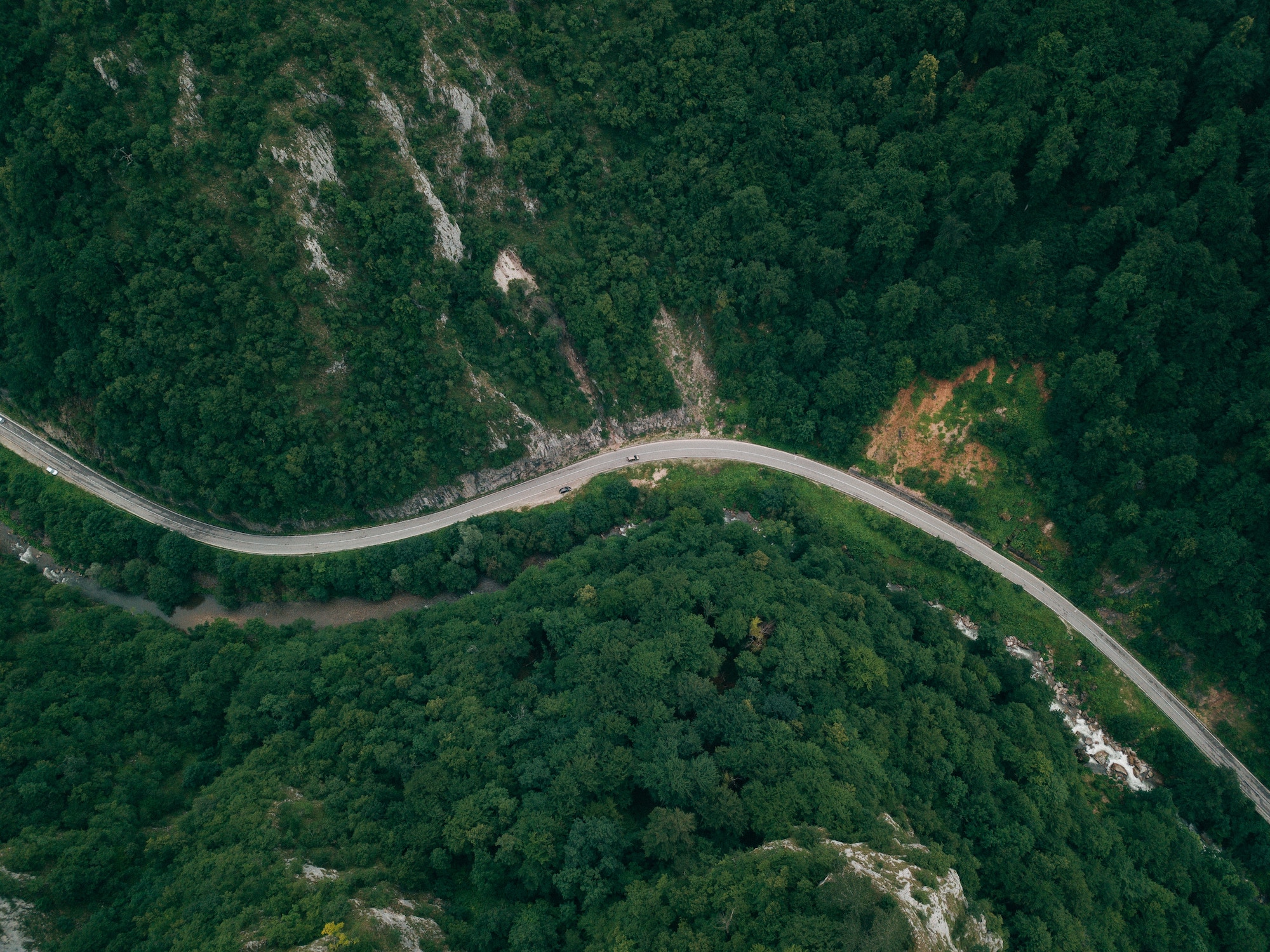 How much ‘self’ does ‘self-determination’ allow? Is it the determination by the people concerned or by the international society? In the context of the Serbia-Kosovo conflict, the debate of self-determination recently arose concerning a possible ethnic demarcation. Even though the negotiations failed in September, the recent meeting in Minsk and in Brussels show that the two countries still appear prone to finding a solution. Border disputes have been a longstanding issue in the territory of the Former Yugoslavia. Only this time, the context is wider and has more stakeholders, as the region presents an even more important geostrategic area for other actors, such as the EU or China. This article will elaborate the stakeholders’ interests in the Serbia-Kosovo question, notably EU’s losing and China’s rising importance in the negotiations.

On September 9th, Serbian President Aleksandar Vučić lived up to his reputation as a political-chameleon once again. Tensions rose when he cancelled a meeting with the Kosovarian President Hashim Thaçi in Brussels under the supervision of EU High Commissioner Federica Mogherini, right before one of his supposedly most important speeches in Northern Kosovo. Experts were fearing that his speech was going to suggest an approach that the EU would not approve of: After the meeting of Serbian and Kosovarian leaders during a conference in Austria in August, rumours about a possible territorial exchange between the two authorities became louder. Such an exchange would eventually lead to an indirect recognition of the Kosovarian Statehood by Serbian authorities, which has been neglected ever since Kosovo’s declaration of independence in 2008. Even though more than 110 countries have currently recognised their independence, Kosovo’s standing on the international arena is still ambiguous.

If Serbia and Kosovo went through with such a territorial “correction”, as the US prefers to call the proposed illegitimate ethnic demarcation, it would risk to kickoff a domino-effect in the Balkan region: Many Balkan countries show internal tensions due to the multi-ethnicity in the region. This ethnic diversity is the result of the breakup of the Former Yugoslavia according to the uti-possidetis-de-facto principle. Employed by the international society to define the borders between the new countries, demarcations were made according to actual control of the territories claimed by the authority concerned. Self-determination back then therefore already not really determined by them”selves”, but by the UN.

Ultimately, if borders were “corrected” based on ethnicity, tensions in other countries (such as in Bosnia and Herzegovina, which is populated by Serbians, Croatians and Bosniaks) could gain a further stronghold and lead to similar disputes. This would, at its turn, add to a growing instability in the region comparable to the hostilities in the 90s that eventually led to the Yugoslavian Wars. Instability would be disadvantageous for the neighboring EU – the worst case scenario could result in another refugee influx, that will not strengthen EU cohesion especially in face of the rising populism in its Member States. Also, instability would mean precarious governments and economies – and that would be just convenient for a country like China, that is infamous for the use of its soft power to influence foreign politics. Especially in the Balkans, China’s geostrategic position is growing by providing infrastructure and investments for the continuation of the “One Belt, One Road”-Initiative and the 16+1 project. Whereas China seemingly invests in the Western Balkans without any conditions, EU’s investments are based on values and conditions with the goal to reform the countries to facilitate their accession to the Union.

Extending the EU to the Western Balkans would also mean control over Chinese activities in the area, as Foreign Direct Investments fall under the exclusive competence of the EU. This strategy is also backed by the current Austrian Council-Presidency, which put the EU-Extension on the top of the agenda and seemingly made an agreement between Serbia and Kosovo a prerequisite for their accession. However, the EU should not act too fast: An imprudent decision regarding an EU Accession could divide the Union even more, especially if the newly-accessed Member States do not live up to the sufficient political and economic level that is required to sustain stability in the Union. Furthermore, the current decision-making process, which foresees unanimity in certain issues, could be hampered even more with more countries joining the Union.

In fact, the contradiction between the EU’s struggle to handle its internal problems and the EU imposing conditions and values on their neighboring countries demonstrate the hypocrisy in their strategy. And recent activities actually indicate that at least Kosovo might not prioritise an EU-accession anymore: By imposing tariffs on imports from Serbia and Bosnia, they clearly violated the EU-backed CEFTA (which they hold the current chairmanship of). If the EU does not seem trustworthy to the Balkan regions anymore, they sure will turn to other partners. And if it comes to a “mutual recognition” between Serbia and Kosovo, the latter’s entrance into the UN are unlikely to be hindered by Serbia’s allies, Russia and China. Thus, the incentive to not listen to the EU, is relatively high.

It is therefore extremely important for the EU to cautiously supervise the negotiations, and propose a realistic cooperation rather than overestimating their position and whitewashing the enlargement process. Though accession is clearly not happening anytime soon, it would indeed bring them many benefits on the long-run. But in crises, one does not always go for long-term solutions. And condition-less money from China does sound better than all the rules and demands from the EU. Either way, the geographic position and economic situation of the Western Balkan countries make them a Marionette between the East and the West, and whoever gets it first, can set the conditions for the other counterpart to enter the territory.

Evelyn is an Austrian law student focusing on International Law. She spent an exchange year at the Paris School of International Affairs at Sciences Po Paris and currently pursues an internship at the Austrian Embassy in Paris. Interested in EU Foreign Relations, she tries to particularly focus on Security and Humanitarian Issues, as well as the EU Extension to the Western Balkans. She had also been contributing monthly articles to the EU Foreign Policy Research Group on EU-East Asia relations.

Krastev, I. (2018). ‘Europe is facing a potential crisis in the Balkans. It has to act soon’ The Guardian. [online] Available at: https://www.theguardian.com/commentisfree/2018/feb/21/europe-crisis-balkans-eu-membership-russia-china-turkey [7 September 2018]