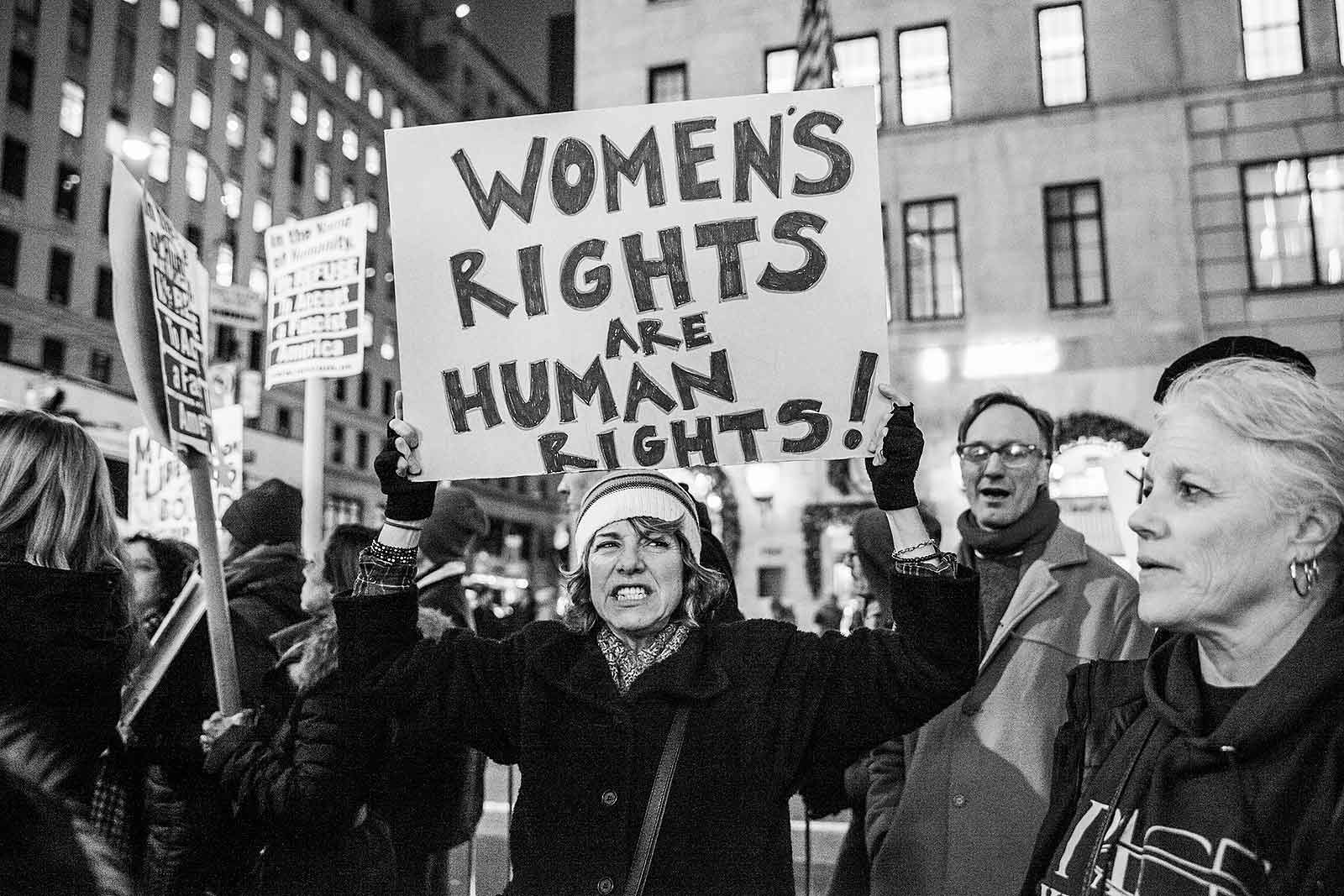 International Women’s Day (IWD) is celebrated annually, on March 8, in recognition of the cultural, social and economic achievements of women. More importantly, this day calls for action towards achieving greater gender parity. For the year 2020, the chosen theme for IWD is: I am Generation Equality: Realizing Women’s Rights, a theme which affiliates with the new Multigenerational campaign by UN Women. The year 2020 carries with it all kinds of significance: it marks a five-year milestone towards the achievement of the SDGs (Sustainable Development Goals), the 10th anniversary of the establishment of UN Women, and the 20th Anniversary of the UN Security Council Resolution 1325 on Women, Peace and Security.

2020 also marks the 25th anniversary of the Beijing Declaration and Platform for Action, a blueprint for the empowerment of women, which is considered to be one of the most progressive in terms of the extent to which it has been able to advance women’s rights (1). This document was produced at the Fourth World Conference on Women in 1995 and continues to guide and inspire gender equality and the empowerment of women all over the world. The declaration addresses twelve areas of critical concern, more specifically, it addresses the areas of life in which gender equality must be achieved. It has been used as a supporting tool for governments and society to make tangible changes within their own borders. Unfortunately, up until today, no country has managed to fulfil its agenda in accordance with the declaration (1).

It is said that the fourth feminist wave began in around 2012 (2). The topic of the precise commencement year remains a debate for many and, as it is with most feminist waves, it will remain unclear until much later. This new wave has emphasised topics like body shaming, rape culture and sexual harassment and has been defined by the role played by technology, permitting women to establish popular, powerful and responsive movements online (3). In contrast, it is undecided what defines the third wave, which in some way is also its defining feature (4). The increased role played by technology today has allowed for plans for Women’s Marches and many other events with feminist themes to now be envisaged and broadcasted online. The #MeToo movement has also taken place online with the support of technology.

Tarana Burke created the #MeToo hashtag back in 2006 in order to connect survivors of sexual assault to any resources they may need to help them heal (5). By 2008, social media sites like Facebook, YouTube and Twitter had already been well established, which allowed for the movement to take off (4). All of this laid the groundwork for what may be considered as having sparked the fourth feminist wave – when a woman in December 2012 was brutally gangraped in India. This triggered things like the launch of the website Everyday Sexism by Laura Bates, a page that serves as a safe space for women where they can share their experiences of “normalised sexism”. Normalised sexism includes discrimination in the work place, harassment in the streets, sexual assault and rape (6). Later, in 2016, Donald Trump had won the U.S. presidential elections after having used vulgar language and inflammatory comments when talking about women (2). This gave rise to the Women’s March in January 2017, a protest that raised awareness for gender equality – something that was seen as being an issue with Trump as President. The #MeToo movement received new momentum in October 2017 when actress Alyssa Milano shared a friend’s suggestion on Twitter and tweeted: “If you’ve been sexually harassed or assaulted write ‘me too’ as a reply to this tweet.”(7) This movement had a global impact, including countries like the Singapore, the Republic of Korea, Sweden and Senegal (8). The movement even led to males starting to take interest in gender equality: in 2018, the actor Justin Baldoni spoke about why he is done trying to be “man enough” and that it is okay to show emotions (9).

Women and men, as well as girls and boys all over the world have started to speak up for themselves, shaping the fourth wave of feminism as illustrated in the examples above (10). Those who speak up also do so for those who have been shamed, stigmatised and silenced; many coming from a new generation (10). This group of people is taking the opportunity to reinvent society together, a society in which no one is left behind and where gender equality has been achieved.

“Collectively, these change makers of all ages and genders can tackle the unfinished business of empowering women through a new groundbreaking, multigenerational campaign: “Generation Equality: Realizing Women’s Rights for an Equal Future.” (10)

So why should we celebrate IWD? First, we celebrate this day in order to raise awareness on any of the critical topics listed above, as awareness of an issue proves to be the first step in being able to solve a problem. Second, in accordance with a study conducted by International Women’s Day, only one in ten people believe there are more advantages to being a woman: we must change these statistics and we can only do so by celebrating women and therefore empowering them, therefore changing the way women are being perceived (11). The study also found that globally, the most important issue that women face is sexual harassment, “followed by sexual violence with around one in five picking out physical violence, domestic abuse and equal pay” (11). That being said, of course every other day of the year must also be dedicated to achieving gender equality and closing the gender gap, not only March 8. However, IWD specifically serves to celebrate all that has been achieved so far and to encourage cooperation between everyone – regardless of gender, shape, race or any other difference. This day serves to give everyone a voice, a day where many voices are heard at the same time to provide the impact necessary to strive toward gender equality. It is not a day to discriminate against those who are not women or do not identify as women. Rather, it is a day that reminds us of any successes that have been made towards a more equal society and to remind us that more improvement is needed globally. 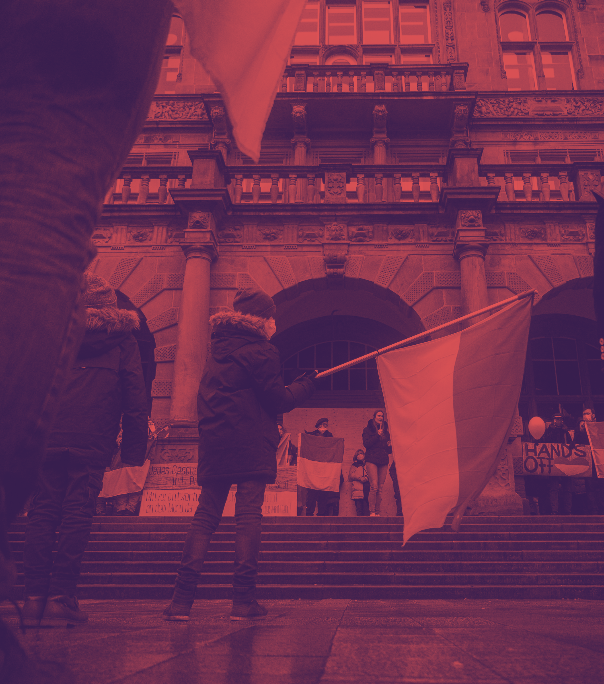 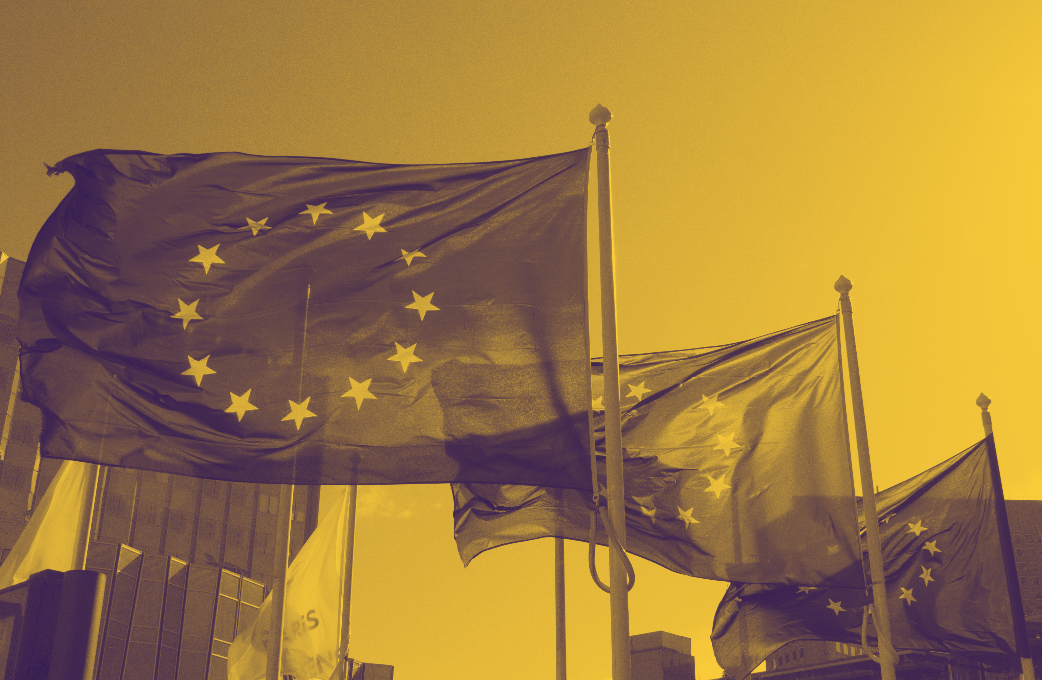