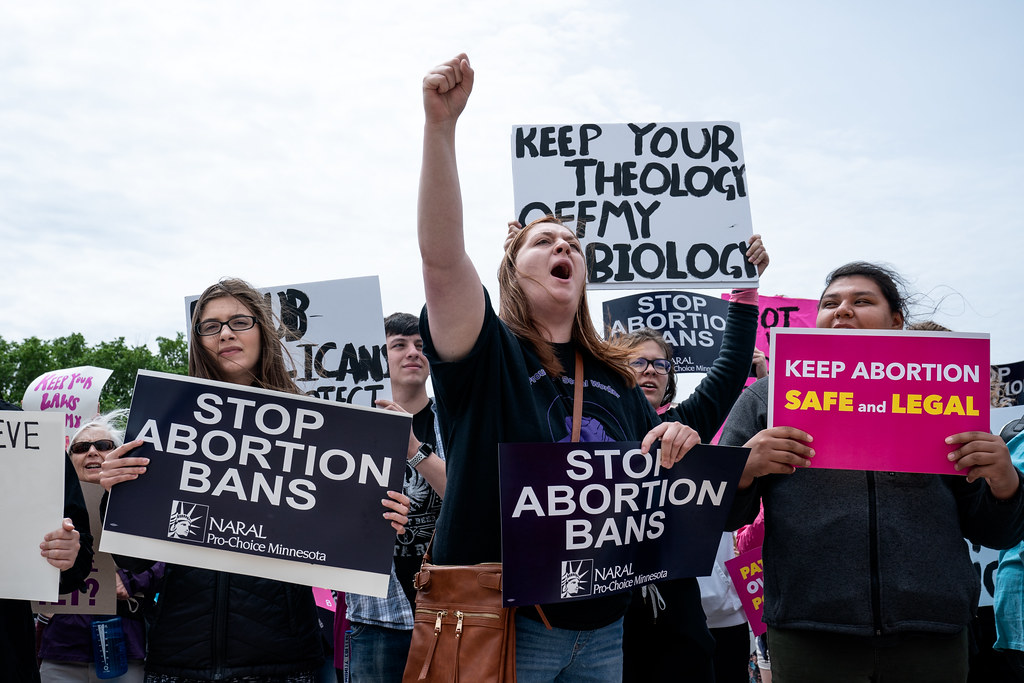 Morally wrong, against religious beliefs, and ethical reasons are some of the rationales behind banning abortion and making it illegal. Unfortunately, the lawmakers and individuals standing against it tend to forget the most important factor which concerns a woman’s choice and her right to make this decision. The whole matter of pro-abortion laws boils down to her choice, her decision and her freedom. As if a country does not legalise abortion, its forcing the women to carry on the pregnancy by not giving them any other alternative. This deprives women of their right to make an informed and independent decision with regards to the pregnancy.

Out of the 27 European Union (EU) member states, 24 of them have legalised abortion with the exception of Ireland, Malta, and Poland. While celebrating International Women’s day and the freedom of choice the women have in the 24 countries, this article aims to look at the 3 countries that have a strict approach and have banned abortion except in certain cases. In these countries, women still struggle to have liberty and independence on a decision that is so personal and impactful on their lives and well-being.

Malta has a 98% Catholic population and is very strongly grounded on its religious beliefs. One of the primary reasons behind the banning of abortions are these religious beliefs that label abortion as murder and state it is going against religion and the will of God to end a life in such a manner.  It’s the only EU member state that has completely banned abortion and consequently the women of Malta have a long way to go before they can feel empowered in the same way as other female citizens of the EU. One could look at Spain as a reference point, which also has a high proportion of religious individuals, about 70% of the population being Catholic. Spain legalised abortion in 2010, which empowered women with the liberty to have an abortion within the first trimester on demand. This shows how a religious country can create laws while focusing on the legal interests of the affected individuals, in this case the wellbeing of a woman and her choice to procreate.

In Poland, abortion is only allowed in certain circumstances, like in cases of rape or incest. These exceptions exist in extremely limited situations, which ignores the essential concept of the women’s consent and right to make this decision for herself. On the other hand, these exceptions might be of no use to women if the public policy and healthcare don’t allow for the abortion right in certain situations to be accessible and feasible.

Ireland also has a high proportion of religious individuals with its Catholic population adding up to almost 80%.  “Get your rosaries off our ovaries” (Bryan, 2017) is what one of the protestors reply was to Ireland’s religious reasons behind banning abortion.  Abortion was only allowed in certain situations, for instance in cases of foetus abnormalities. Even though the abortion restrictions were reduced last year allowing women to have an abortion on demand during the first 11 weeks of the pregnancy without a need for justification the accessibility of the same facilities were still low for women who need them. Religious protestors who are against the easing of the abortion restrictions scout hospitals that offer abortions with the intention of impeding and harassing women entering these hospitals as well as using various fearmongering techniques. In order to improve the current condition for women seeking abortions, the Irish government should offer them protection and allow them to exercise their right to get an abortion if they would like to get one. In the 2020 general elections, pro-abortion arguments are being brought to attention as the political parties are aware of the general public consensus and sensitivity for this controversial topic.

Most of the countries in the EU and around the world that ban abortion use religion as a shield and let the religious beliefs and morals impact the legal system. H.L.A. Hart, a legal philosopher, argued that law should be what it is and not what it ought to be, which implies that the law should be independent from any beliefs or morals even if some communities resist this exclusion. One can connect this theory to the laws against abortion as they are grounded on rationales such as religion or morals in different countries. Legal systems should restrict the influence of any such rationales as that will hinder the true essence of legal justice.

As this article makes a comparison between the three countries that have or had a strict approach towards abortion and provides recommendations, it also commends the 24 countries that have legalised abortion and empower its women. Abortion rights only primarily affect one specific gender, women, hence not legalising abortion constitutes as a gender-based infringement of rights . Therefore, abortion laws should be flexible and focused on only one factor, the women’s choice and decision whether she wants to carry on the pregnancy or terminate it.