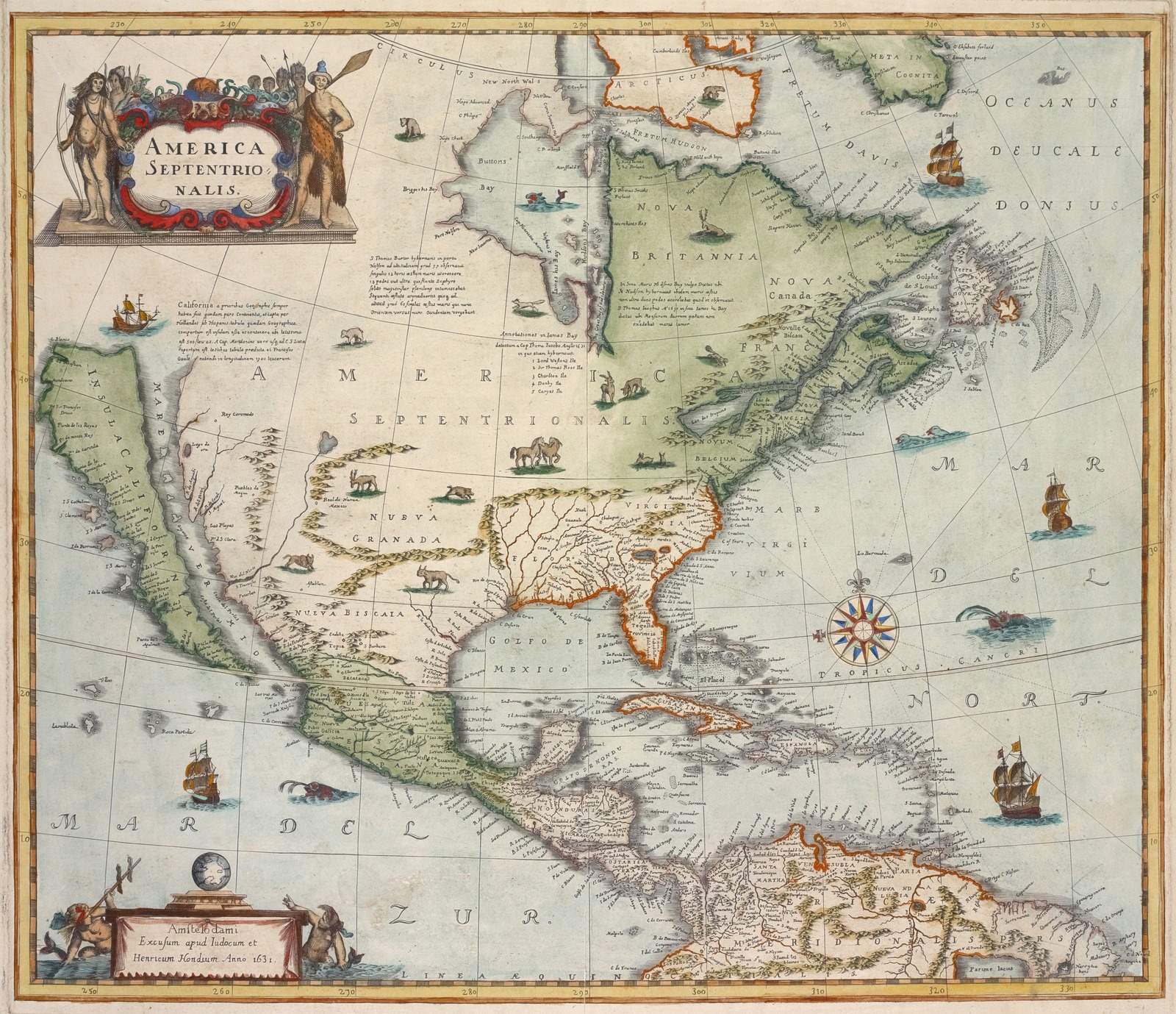 What can the history of America’s original 13 colonies teach us about the problems facing European security and defense today? Quite a lot actually. Just as European nations have distinct histories and societies, so too did the colonies in their first couple hundred years of existence; just as European nations have differing interests, so too did the states; just as the EU member states have divisive debate on how much power Brussels should have, so too did the federalists and anti-federalists bitterly debate the nature of the new US government; and just as a security threat highlighted the shortcomings of the young United States, so too do modern threats show the shortcomings of current EU security and defense structures.

Can the EU form a stronger union for the sake of its own survival? Or will it fall apart due to internal divisions and the inability to provide for its own security?  The example of the United States proves that a stronger union is possible. The history of Europe shows that it is necessary.

The Articles of Confederation, written in 1777 and ratified in 1781, were the first attempt to create a union of the 13 American colonies. They were written in the belief that only with a central government could the colonies win the war of independence against the British Empire. Though enough to win the war, the resulting document created a relatively weak central government that placed most powers in the hands of the states. With competing interests, such as the question of slavery, states feared losing rights under a strong central government. The Articles of Confederation thus established more of an economic and security alliance of independent states than a unified nation.

Problems with such a decentralized structure became increasingly apparent over time. The national government under this alliance lacked the ability to raise an army; states feared a large, centralized army under a tyrannical federal government. Therefore, although the federal government could declare war, it had to depend on the individual states to supply the troops. Moreover, since the government lacked the power to enforce taxes, it essentially had to beg states to supply the money for the common treasury that would pay for the requested troops. If the states’ refused to honor the federal government’s request for military support, the country would lack adequate defenses.

These weaknesses led to a crisis during Shays’ Rebellion in the summer of 1786. Led by revolutionary war veteran Daniel Shays, heavily indebted famers in Massachusetts, many of whom were promised money for their military service, took up arms in protest against a new tax system. An armed militia went to a local courthouse demanding relief in the face of imprisonment and seizure of land. Facing the real possibility that the state government would be overthrown, Massachusetts requested military assistance. However, with the federal government unable to raise an army, Massachusetts had to privately fund a militia to put down the rebellion.

The national government’s failure to ensure the security of Massachusetts highlighted the weakness of the Articles of Confederation, and led to the calling of a constitutional convention in Philadelphia in 1787. Despite significant differences, delegates struck several compromises and signed the new constitution, establishing a strong central government able to provide for the nation’s defense and birthing the United States as we know it today.

The parallels and pitfalls between the United States’ early common defense cooperation and the EU’s current one is notable. In providing for Europe’s defense, Article 42 of the Treaty of the European Union reads:

Member States shall make civilian and military capabilities available to the Union for the implementation of the common security and defence policy… If a Member State is the victim of armed aggression on its territory, the other Member States shall have towards it an obligation of aid and assistance by all the means in their power.

Compare this language to that of the Articles of Confederation:

Every State shall always keep up a well-regulated and disciplined militia, sufficiently armed and accoutered, and shall provide and constantly have ready for use… When land forces are raised by any State for the common defense, all officers of or under the rank of colonel, shall be appointed by the legislature of each State respectively, by whom such forces shall be raised.

The text in both cases creates a classic free-rider problem. When crisis break out, just as EU states can only reliably count on the aid of other states so long as it is within “the means in their power,” so too could the US states could only rely upon troops “appointed by the legislature of each State respectively.” Individual states are called upon to put resources towards mutual defence and act when needed, but there is no actual mechanism ensuring they do so. Though NATO has acted as Europe’s main security provider, would other EU member states be willing and able to provide meaningful support for another member state’s security if and when the US does not? Recent history that suggest when crisis hits, it’s every state for itself.

From Syria to Ukraine, the EU has been unable to solve conflicts in its own neighborhood despite the fact that they directly affected collective EU security. The Syrian war sent hundreds of thousands of refugees fleeing to Europe, but Europe played no role in ending the decade-long conflict and had no common migration policy. Russia forcibly redrew the map of Europe by annexing Crimea in 2014, but the EU has been unable to end the six-year-long conflict  despite malign Russian influence going beyond Ukraine’s borders. Even the 2020 coronavirus response, a threat knowing no borders, has shown the immense difficulty, if not impossibility, of EU member states implementing a coordinated response during a crisis. There have been no European solutions to European problems.

Yes, the “progressive framing” for a common defense policy, or “European army,” is outlined in the Treaty of the European Union, and several security initiatives have been implemented over the past couple years. But these initiatives are a flawed patchwork remedy for a more fundamental issue: there are no mechanisms, outside of altruistic moral reasons, to ensure the entire bloc comes to the aid of an individual member state. Indeed, no American state came to help Massachusetts put down a rebellion in 1786. Only a constitutional convention could secure the nation’s future.

The EU member states’ fears of a strong central government in Brussels are the very same which the US states feared in Washington. However, recognizing the shortcomings of the Articles of Confederation in the face of crisis, the US took the difficult but necessary measures to make fundamental reforms. Throughout its history, the EU has also shown the capacity to reinvented itself, bringing member states closer together and allotting itself more centralized powers over time. Today, it must once again reform, giving itself the ability to provide for the security of all member states’ citizens, or face eventual dissolution, unable to perform the basic functions of a government.