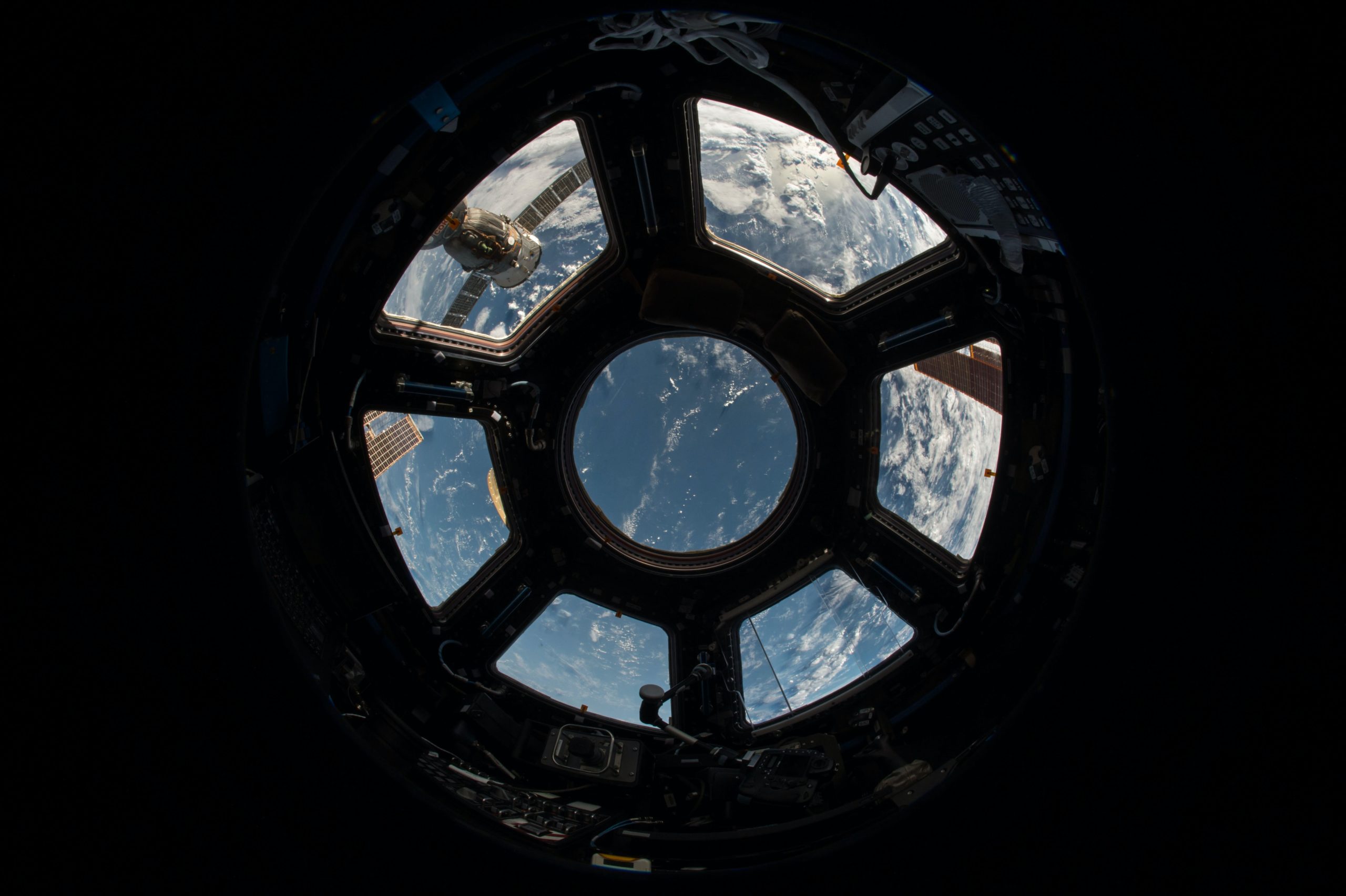 The beginning of the space race is usually placed on October 4, 1957, with the launch of the Soviet unmanned satellite Sputnik I. This launch took place in a context of tensions between two superpowers during the cold war, and outer space was incorporated into the dispute as an element of cultural and technological rivalry. Today we can no longer speak of a special race in the sense traditionally attributed to the term, the international scenario has mutated into something much more complex, and more and more international actors,  organizations, or private companies are turning their attention to outer space.

Outer space has thus become once again a common place of conflicting interests, where states are leading it to a gradual militarization. The pretensions of colonizing planets are more present than ever. The control of satellites, asteroids or planets can mean inexhaustible sources of strategic minerals and resources and even water. On a military level, controlling outer space brings a series of more than juicy advantages: access to information, surveillance of possible warlike threats, as well as demonstrating the technological potential and geopolitical influence of a state or organization. Therefore, it is not surprising that countries such as the United States, China, Russia, India and Japan have entered this race for outer space.

Since the confrontation between the United States and the Soviet Union, the idea of entering the space race was already on the agenda of some European countries,  especially France, Great Britain and the Federal Republic of Germany. These countries considered approaching the United States in order to be able to face this enterprise, since individually it would be very complex to develop it as they lacked the necessary funding and technology.

The different European countries realized how complicated it would be to develop an independent space policy, so a union of effort began to materialize within the European framework in order to realize such ambitions. One of the first organizations to emerge  was the European Launcher Development Organization (ELDO) in 1964, whose purpose  was to build a European model for space rockets; later, the European Space Research.

Organization (ESRO) would be formed, which would be in charge of studying outer space and building scientific satellites; in 1995 the Technical Space Committee (CETS) was responsible for advising on possible solutions for an European policy in the field of telecommunications satellites; finally, in 1966 the European Space Conference (ECS)  was set up to coordinate the action of European countries in technological and scientific research in space.

From the ECS emerged the idea of constituting a single European space organization that would assume in a coordinated way all the functions of the existing organizations until that moment and that is when the European Space Agency (ESA) would emerge. ESA was born, as well as a response to the desire of European countries to be able to give Europe its own role in the space race.

The space programmes of the European Union since that time have contributed significantly to the promotion of research and technological development by encouraging industries related to the sector, as well as coordinating the efforts necessary for the exploration and use of space. The EU Space Programme is within the multiannual financial framework (MFF) for the period 2021-2027, the aim of the Space Programme is to position and maintain the EU as one of the leaders in the space sector.

Space policy has been developed through three major programmes: Galileo, which has been responsible for providing global positioning data; Copernicus, considered the most advanced Earth observation programme in the world; and EGNOS, which is responsible for providing vital navigation services to air, sea and land transport users throughout  Europe.

In February of this year, an agreement was reached between the European Parliament and the Council to simplify the governance of space and the strengthening of the European  Union Space Agency (EUSPA). This agreement significantly strengthened EU space diplomacy and protected the GovSatCom program, one of the most advanced satellite communications programs.

However, during these negotiations, there were also disagreements and the Finnish  Presidency proposed a reduction of the program’s budget by 10.5%, a reduction initially proposed by the European Commission. The Parliament considered that unacceptable as the reduction that would endanger the continuity of the Copernicus and Galileo programmes,  as well as the more recent programmes such as GovSatCom or the Space Surveillance and Monitoring (SST) programme. The financing of European programmes for the next seven years was a major challenge for the continuity of these programmes.

Beyond the geopolitical vocation of the space programs, the European Union has placed emphasis on another series of challenges outside the Earth’s atmosphere. Europe seeks to address climate change or the management and clean-up of space debris.

It is estimated that there are about 5,000 satellites in orbit around the Earth of which only a third are operational. ESA has launched the ClearSpace program, a pioneering space debris removal program that is intended to be put into orbit by 2025.

It is clear that the European Union and the states that make it up intend to set a common path for the conquest of space. However, this does not mean that the States cannot develop their national policies in this area. The Treaty provides for a protection clause so that the  EU can start this common path, in addition to giving states the freedom to develop their own exploration programs.

One of the European countries most involved in positioning itself as a reference in outer space is France. Since September 2019, France has had a “space command” that is responsible for the active defence of French interests in space. France has sought to position itself as a  reference in Europe, and to this end will have “nanosatellite patrols” in 2023 that will be responsible for the protection of its satellites. In addition, it seeks to strengthen multilateralism through collaboration with Germany and Italy.

The COVID-19 pandemic has challenged these programs because it can bring a sudden halt or acceleration to this process of space colonization. It is more than evident the interest that is emerging by different powers and organizations to make a place in this new space race.

The European Union seeks to adapt to the international context in the space sector,  international competition is increasing, and technological changes are constant. The  European institutions have managed to rise to the challenges and the benefits for  European citizens and companies are more than tangible.

The potential of space for Europe is colossal. Europe has to face these new challenges,  which are presented with collective responsibility. The European Union must act as an example at the global level for the other powers. While progress in space within Europe has been enormous, efforts in space must not be relaxed. To fall behind in this race could be a disgrace for future generations.