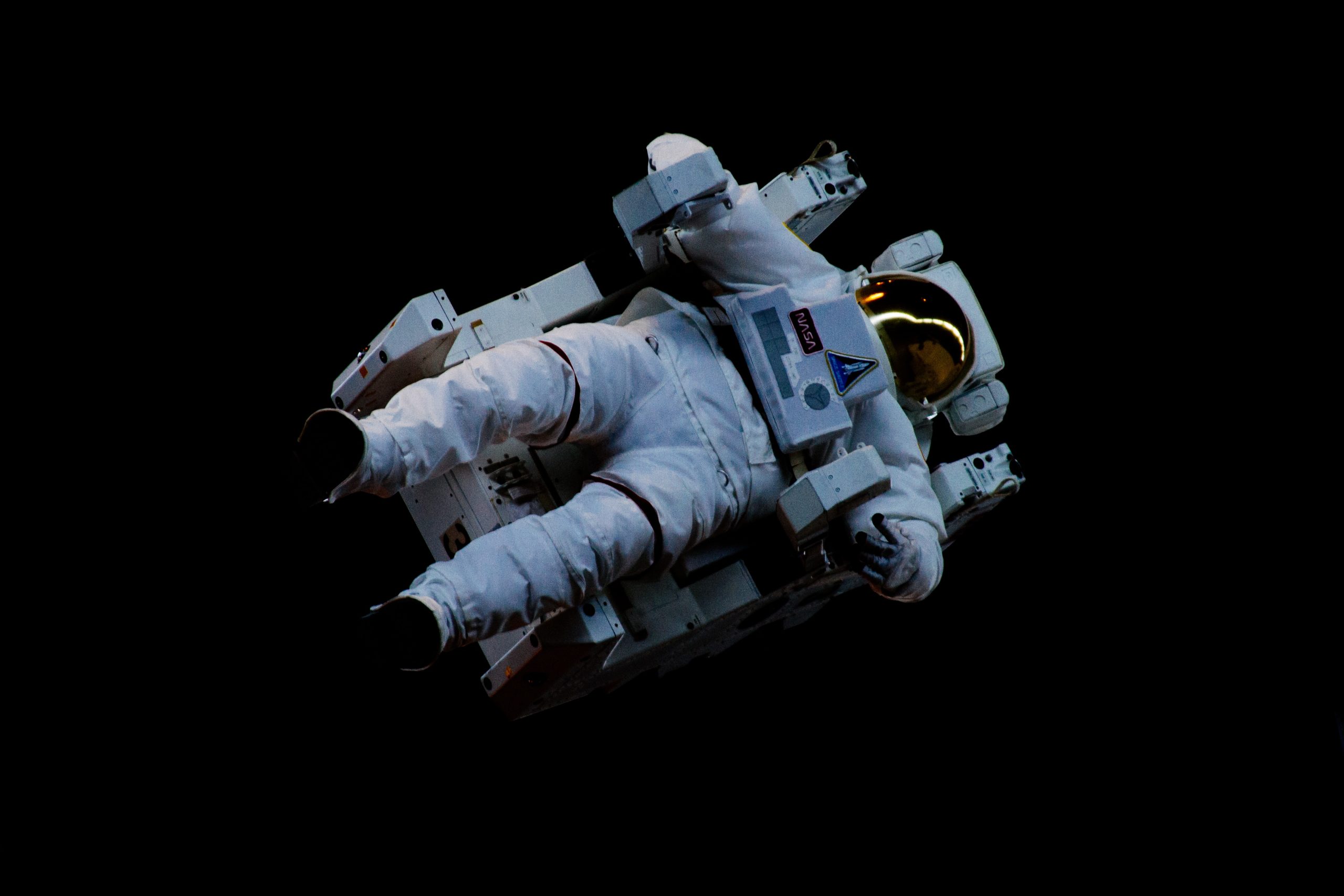 Human activities in space are increasingly polluting the space environment. In the long run, comprehensive reforms in international law will be needed to slow down this trend. In the shorter term, however, there are targeted measures that could prevent the problem from getting worse. As space militarization threatens the space environment with further pollution, states should take preemptive measures to nip this problem in the bud. The European Union, a champion of multilateralism, should be at the forefront of these efforts.

Throughout history, there has always been a certain attraction towards the immense and undefined world that exists beyond our planet. The launch of the Soviet satellite Sputnik was a massive first step towards the exploration of this world – outer space. Yet, at the same time, this event also marked the beginning of another unintended phenomenon: the pollution of this environment. In 1957, the Sputnik was the only human-made object in outer space. By the new millennium, the number of such objects had already risen to 7,500. Today, it is estimated that 20,000 objects revolve around our planet (Hollingsworth, 2013, pp. 243-244; Witze, 2018).

Unsurprisingly, the proliferation of small items orbiting around the Earth – usually referred to as “space debris” – is a significant environmental problem. If the space environment is considered important due to its intrinsic value, it is easy to see how the release of a large number of objects into outer space is not a welcome development. However, even if space is valued only in function of its importance for humans, space debris still remains a major problem. Due to the high speed at which these objects orbit around our planet, a small piece of debris of 1 cm of diameter has the potential to damage a spacecraft (Hollingsworth, 2013, pp. 246-247). This means that space debris poses serious challenges to space operations – something on which we have come to rely heavily  in our daily lives (Gottschalk, 2017).

The issue of space debris has received quite some attention among experts, who have advanced different proposals to strengthen the safeguards protecting the space environment (Diaz, 1992; Roberts, 1996; Bird, 2003; Williamson, 2004; Imburgia, 2011; Taylor, 2011; Hollingsworth, 2013). Yet, these proposals have often clashed with a reality in which disagreements among states prevent reform efforts to advance – all the more so given the relatively low priority that governments afford to the protection of the space environment. In such a context, it might be more useful for policymakers to focus on specific issues where short-term progress can be achieved – with the hope that this might build momentum for bolder reforms in the future.

One issue where policymakers might have a window for action concerns the increasing trend towards the militarization of space – a phenomenon that might pose a very serious threat to the space environment. Once considered science fiction, by 2020 space militarization seems set to soon become reality, as a number of world powers – including European countries, most notably France – have announced their intention to step-up the use of space for military purposes (Mackenzie, 2019; Banks, 2019; Gould and Insinna, 2019).

As appealing as it may be for advanced militaries in the world to use space in their operations, the militarization of outer space can create serious challenges for the space environment. These are best exemplified by the so-called ASAT (“anti-satellite”) tests, which involve the shooting down of space-based satellites. These tests have a disastrous environmental track record, as the destruction of the satellite sends thousands of pieces of debris flying around our planet at very high speeds (Imburgia, 2011, pp. 600-601, 603-605). The case of the ASAT tests shows that, even if weapons are not directly deployed in space (as pledged, for instance, by NATO), space warfare might still create serious environmental problems. In particular, problems could arise from the use of kinetic force in space – that is, when space-based infrastructure is hit by a physical weapon, such as a missile, thus creating a large amount of space debris.

In light of this analysis, it can be argued that, in order to minimize the environmental damages potentially arising from space warfare, the focus of policymakers should be on limiting the use of kinetic force against space-based assets. From an international law perspective, this could be done in two ways: either by  modifying the laws of space, with the aim of further protecting the space environment in times of conflict; or by amending laws regarding the protection of the environment in times of conflict, strengthening the protection of outer space. Given the specific challenges faced by the space environment, for instance in terms of space debris, it is argued here that the legislative intervention should focus on the laws of space – and in particular on the 1967 Outer Space Treaty (OST), the cornerstone of public international law in the domain of space (Schladebach; 2018).

More specifically, the reform efforts should focus on article IV of the OST, which regulates the militarization of space. In its current form, article IV establishes two main norms. First, no nuclear weapons or weapons of mass destruction shall be placed in outer space. Second, the Moon and other celestial bodies shall be used exclusively for peaceful purposes. As it is, however, the OST is completely silent on the issue of striking space-based targets with kinetic force, which, as seen above, is the most significant potential cause of environmental damage in the context of space warfare.

This legislative gap could thus be addressed by adding a provision to article IV, demanding that space-based assets shall not be targeted with kinetic force under any circumstances. Under this norm, states would still be allowed to use their space infrastructure for military purposes (e.g. communication, weapon guidance, etc.), as well as to target each other’s space infrastructure in non-kinetic ways (e.g. via cyber-attacks). However, the new norm would forbid them from physically destroying each other’s space infrastructure. Potentially, this could lead to positive outcomes not only from a space environmentalist perspective (i.e. avoiding the generation of space debris), but also from the standpoint of states themselves, as each state would see its space infrastructure protected by international law in times of conflict.

As of 2020, a comprehensive reform of international law aimed at addressing space pollution issues seems rather far-fetched. However, targeted reforms tackling specific legislative gaps appear to be much more feasible, and they might also deliver the momentum needed for further reform. As militarization of space threatens to create further environmental issues, countries around the world can act to shield the space environment from further, unnecessary space debris. The European Union, as a prominent global actor interested in the preservation of peace as well as of the environment, should seize this opportunity. The space environment, and hence the entire planet, stand to benefit from this.

Banks, M. (2019, November 20). NATO names space as an ‘operational domain,’ but without plans to weaponize it. DefenseNews.

Imburgia, J.S. (2011). Space debris and its threat to national security: a proposal for a binding international agreement to clean up the junk. Vand. J. Transnat’l L., 44, 589.