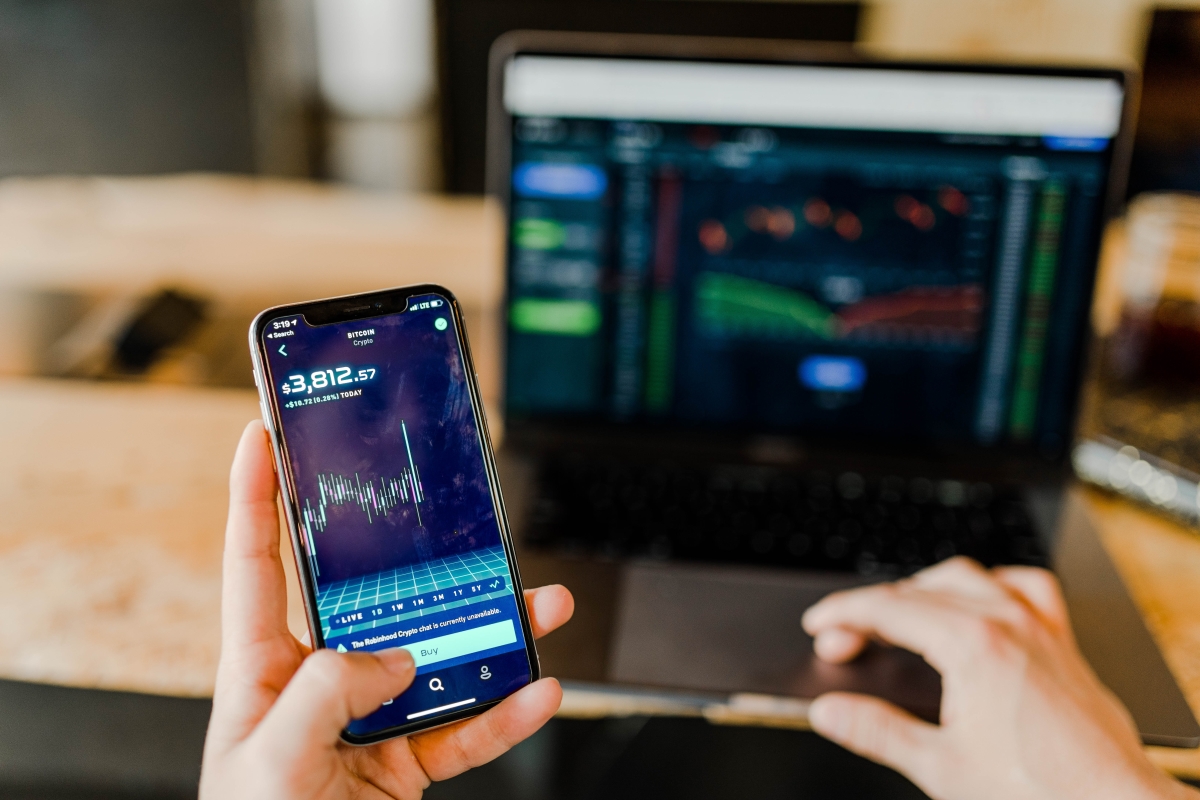 The European Union (EU) is among the three largest economies in the world as a share of world GDP in Purchasing Power Standards (PPS) (EuroStat, 2020); with trade featuring as a large part of its GDP (~30%) (European Union, 2019). This highlights the importance of trade to the European economy, and one of the most pressing long-run issues is the increasing digitalisation of business and trade (OECD, 2019). This raises many diverse policy questions for European decision-makers to address. One such issue concerns how to best support small-medium enterprises (SMEs) and consumer participation in this developing area, whilst also ensuring this trade continues to be fair. The growing amount of goods and services being digitalised raises serious taxation questions, specifically relating to the necessity of having a physical location in each country business is conducted in, the associated rules the business would fall under, and more. The need and desire for new regulations dealing explicitly with digital trade is not a call to hinder this ongoing process, but rather one that will allow it to flourish and give benefits to all.

The EU has already made great steps towards addressing some of these issues, implementing the General Data Protection Regulation (GDPR); a regulation that regulates use, retention and security of private data, as well as pursuing efforts towards applying digital taxes on companies that operate within the European space, even if they locate their intellectual property in a low-tax country and book their profits through that system.  The EU has been forced to adopt these principles and look towards future regulations on these issues, as the World Trade Organisation (WTO) rules are poorly-equipped for dealing with the contemporary issues in these areas, having been last agreed upon in 1998, therefore pushing the burden onto negotiating parties (Monteiro & Teh, 2017). There have been calls for the WTO to redefine its remit, allowing itself to govern digital trade in goods and services (see (Metschel, 2018; Cheng & Brandi, 2019), and prevent ad-hoc protectionism in digital matters. However, this reform seems unlikely to come to fruitiation soon, as there is continuing uncertainty surrounding who will assume the role of Director-General and the future of the appellate body, possibly extending until February 2021.

This failure of the WTO is a less significant issue for the EU than it is for other smaller nations who may not be able to stand on their own in the face of aggressive trade policies by larger trade partners. However, given the EU’s stance on free, fair trade for all, the rising challenges of digital trade is an issue it needs to face. It is also a good opportunity for Brussels to exert the so-called Brussels Effect (popularised in the book of the same title by Anu Bradford) and lead the world by establishing a regulatory benchmark that sets standards that are considered fair in digital trade matters. This can already be seen in the way that GDPR principles have been widely adopted as a threshold for all internet companies using private data, driven by the fact that the European market is so large that it is hard for companies to avoid trading with Europeans.

Much of Europe’s regulations on growing digital trade have been consumer-focused, intent on ensuring consumers are being treated fairly in all dealings. This is an admirable goal and has been broadly citizen-led, with GDPR originating from a Spanish citizen asking Google for pieces of information to be taken off its search engine and an Austrian lawyer pursuing stronger privacy rules (see Brelie, 2017 and Fioretti, Nasralla, & Murphy, 2015). These efforts have been supported by government and business desires to refine regulation, with proposals such as the Commission’s policy on creating effective eGovernment aiming to ensure that more public services become digitally accessible (see European Commission, 2019). This is a good initiative as it will streamline access to government services and lower the costs of accessing them through both financial and temporal means.

All of this is to say the European Commission has been making strong steps forward and acting as a pacemaker in an incredibly important race. This can and should be further pursued to ensure the EU’s views on free and fair digital trade (generally considered to be in line with other Western democracies) are adhered to when engagement with Europe is desired. These actions will continue to show the world that the EU is a strong, but fair actor, ensuring that the rising digital trade benefits all, as the OECD demonstrates it would (OECD, 2019). The continuing push towards digitalisation of government can even aid European SMEs in expanding their operations, employing more, creating larger tax benefits, and providing resilience to the European economy. All in all, the EU is well-positioned to lead the digital world in establishing a more widely respected culture of fair trade. 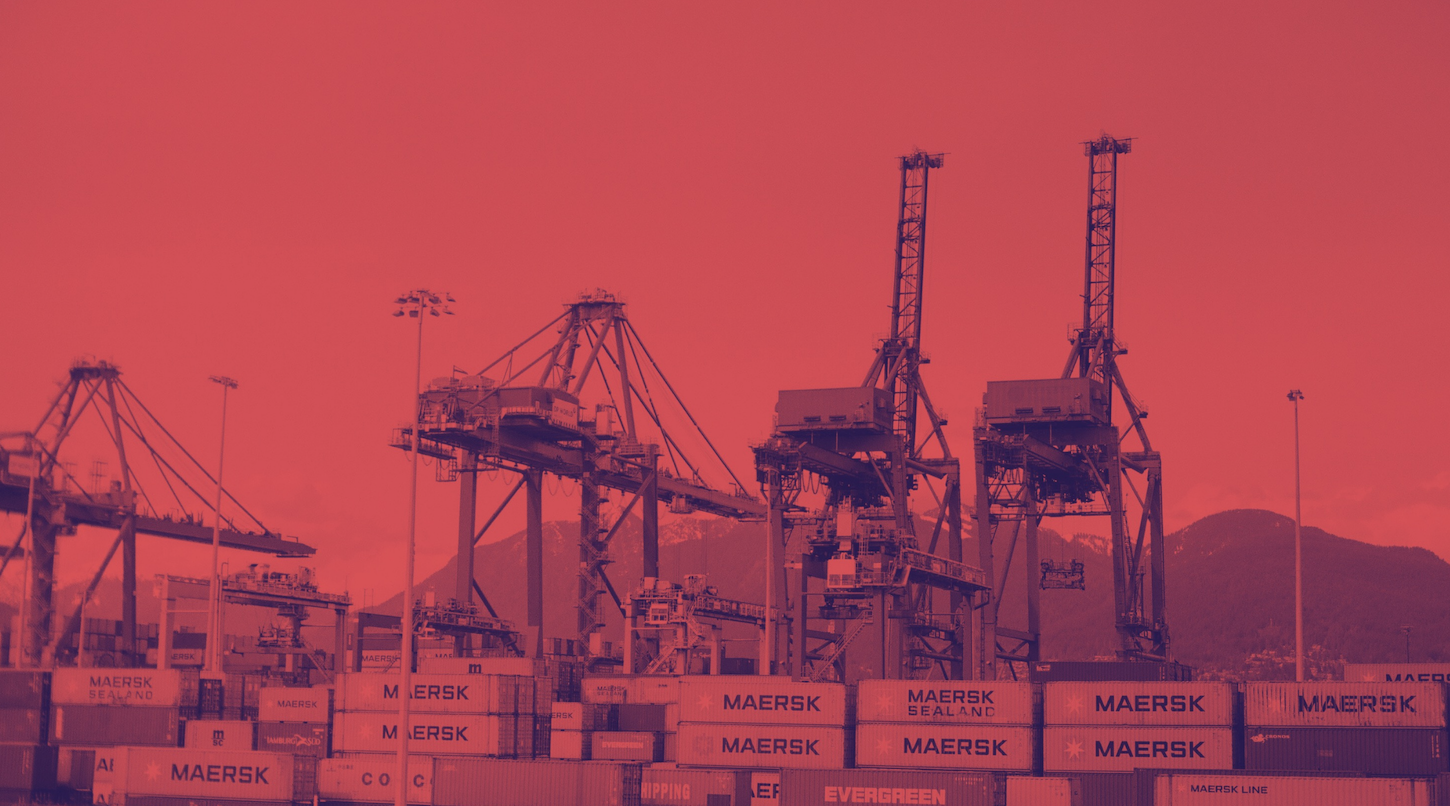 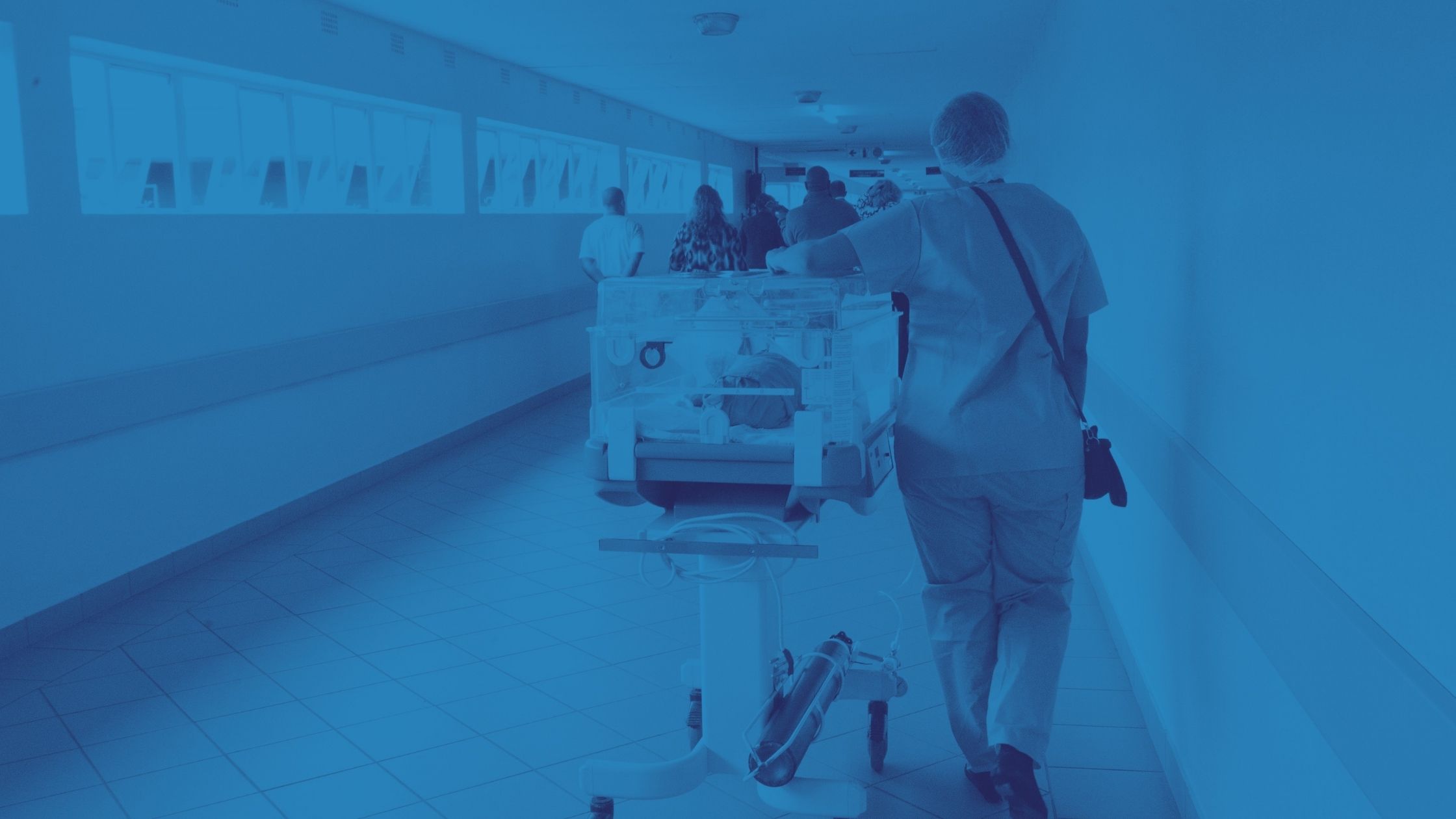 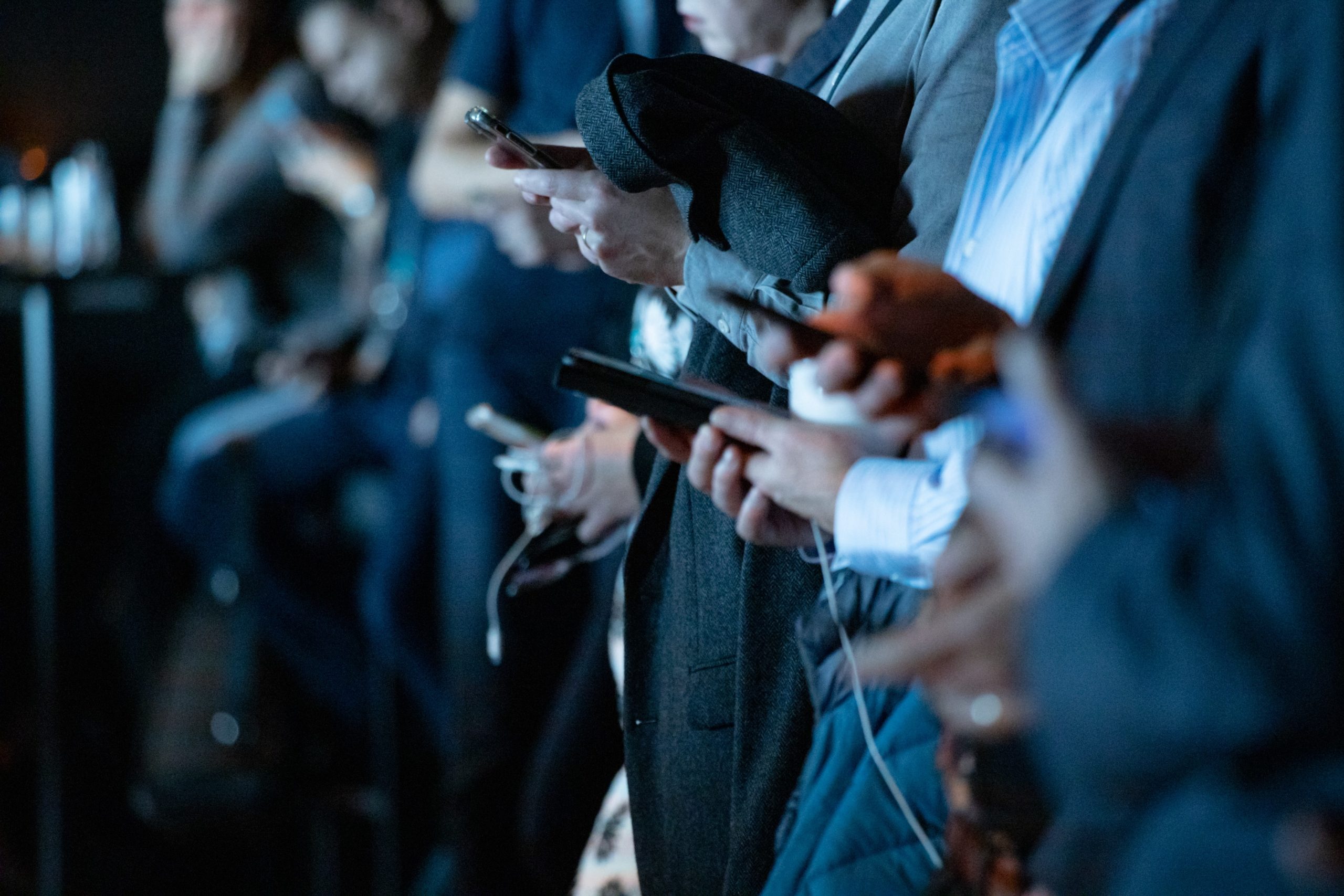 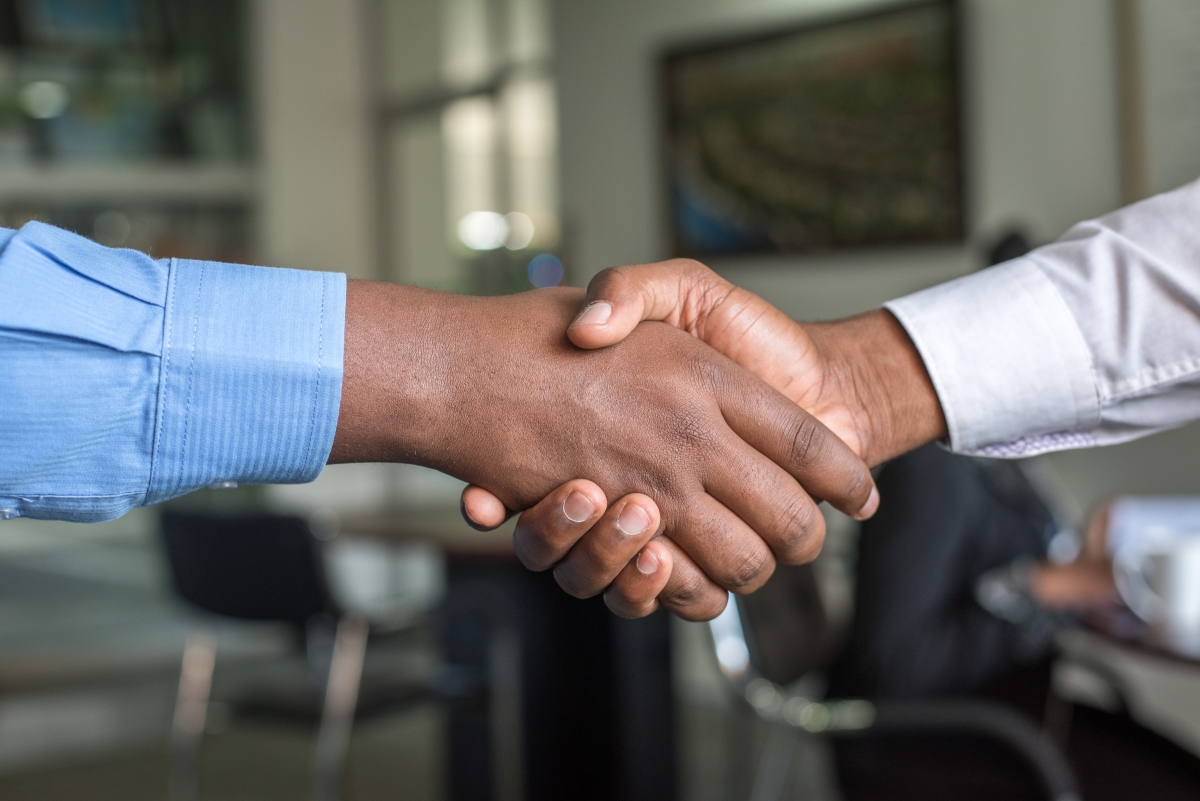