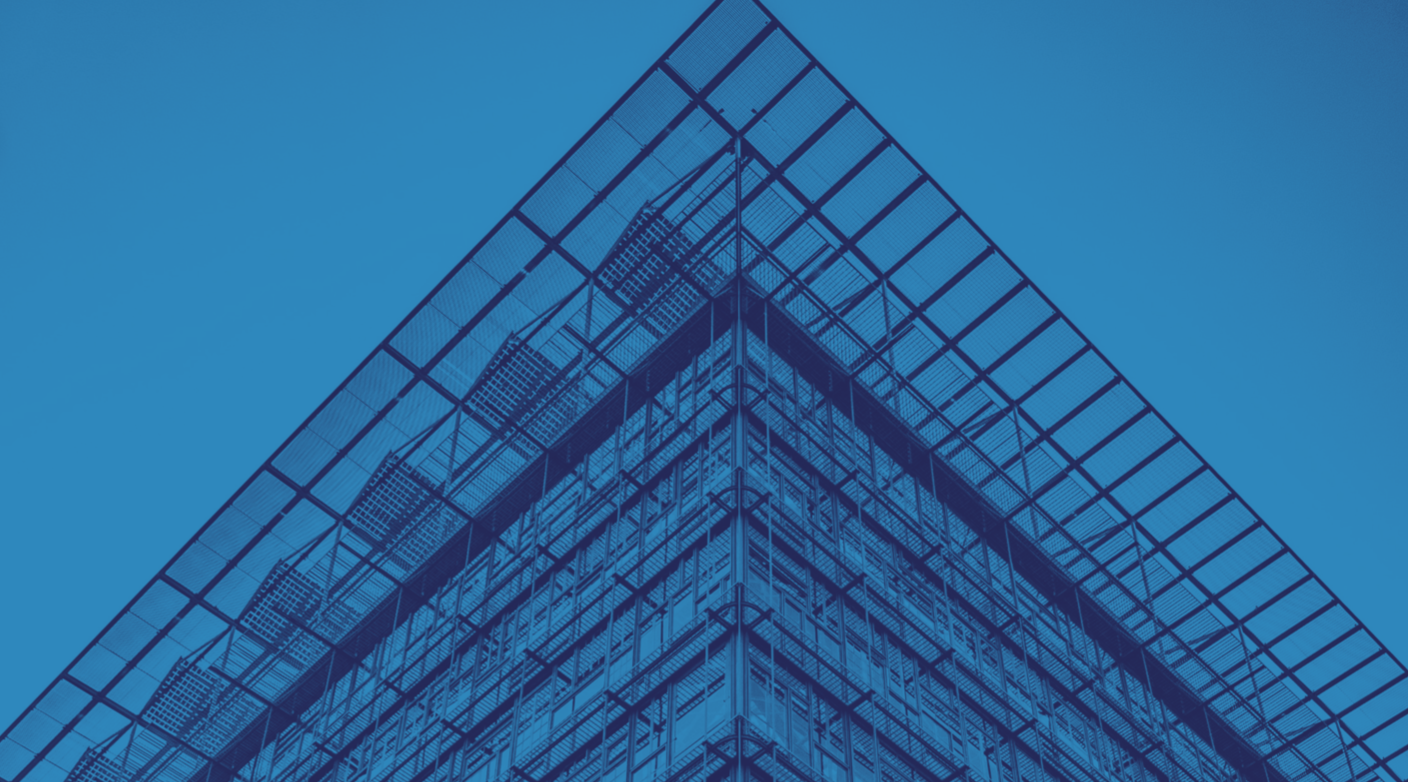 The approval of the Next Generation EU plan has brought an intense debate on the future of the European Union (EU). The plan has also drawn parallels with Alexander Hamilton’s plans to strengthen the federalization of the United States of America. Are these parallels adequate? Why has this agreement revived the never-ending talks on the United States of Europe? (Giraud & Buthion, 2013, p. 2).

The Next Generation EU is a temporary recovery plan of up to €750 billion. The controversial point is that to fund this plan, instead of having direct contributions by Member States, the EU  will be able to issue debt on capital markets on its own. Instead of each Member State borrowing credit individually, we will now borrow collectively through the European Union (Bank of Spain, 2020, p.1).

To achieve this end, the EU has also agreed on increasing its own resources to maintain its  credit score in capital markets. The European Commission has proposed new revenue sources linked to a carbon border adjustment mechanism, a digital levy, and the EU Emission Trading System. By June 2024, there are proposals to obtain resources through a Financial Transaction Tax, a financial contribution linked to the corporate sector, and a new common corporate tax base (European Commission, 2021).

In sum, the unprecedented nature of the Next Generation EU plan is its financing mechanism. We will borrow credit collectively through the EU. It prospectively provides Member States with a significant increase of resources: many of them dependent on new EU taxes. As Weber would assert, more power on taxes is directly linked to an increased political control (Dusza, 1989, p. 74). Some have also highlighted the solidarity character of the budget resulting from these funds (Vinci, 2020 and Moreno-Arrones 2020).

An interesting parallel is how Alexander Hamilton also used a moment of crisis to strengthen the federal government of the United States by defending that the Union should have its own funds, instead of depending on each of the States (Smithsonian, 2017).

In the Federalist Papers, Hamilton argued: “Money is, with propriety, considered as the vital principle of the body politic… A complete power, therefore, to procure a regular and adequate supply of it, as far as the resources of the community will permit, may be regarded as an indispensable ingredient in every constitution. [. . .] To depend upon a government that must itself depend upon thirteen other governments for the means of fulfilling its contracts, when once its situation is clearly understood, would require a degree of credulity not often to be met with in the pecuniary transactions of mankind” (Hamilton, 1787, p. 1).

Eventually, Alexander Hamilton and Thomas Jefferson reached the Compromise of 1790, which allowed the federal government to take over the States’ debts and thus mutualize the debt, while planning new revenue sources for the federal government (Joannin, 2020). This is seen as the true moment of the foundation of the United States as a political federation (Joannin, 2020).

On a minor scale, the Next Generation EU has been seen as a move toward this federalization, a sort of European Hamiltonian moment (Kaletsky, 2020 & Institute of New Economic Thinking, 2020). Criticism of this analogy highlights that the amount and scope of the plan is not a fundamental game changer: the recovery fund amounts to less than 5 percent of the EU GDP per year to be distributed over five years (Kapoor, 2020 & Weeks 2020). Further, the current EU fiscal regime is not comparable to the fiscal union in the United States (Fabbrini 2020).

As we compare the EU with other processes of political integration, maybe the most important reflection is that the United States at the time of Hamilton did not have a single currency comparable in force to the Euro, a Central Bank or a federal budget capable of having a macroeconomic effect. The United States then was only scarcely more populated than present-day Lithuania, and left out important groups of the population in the decision-making process (Joannin 2020).

Departing from overall comparisons between the EU and the United States, Hamilton did however understand how important it was for the Union to be able to borrow money, backed up by sufficient revenue to respond to creditors. Access to such funds strengthens the Union.

The Spanish Minister of Foreign Affairs, in response to a question by a member of this think tank during an academic activity, pointed out that she prefers to speak of “shared responsibility” instead of “mutualized debt” (González Laya 2020). Ultimately, in the EU’s framework of economic and political integration, we are responsible for one another. The economic successes and failures of each Member State reflects on all of the EU. Hamilton knew the Union faced a common destiny, and so does the EU. Thus, the new financing mechanism may prove more effective in tackling that shared responsibility from the beginning, with the added benefit of a more efficient credit system.

Alexander Hamilton, (1787). “Concerning the General Power of Taxation,” Federalist No. 30.

Bank of Spain, (2020) “Next Generation EU: Main Characteristics and Impact of its Announcement on Financial Conditions,” Quarterly report on the Spanish economy, Economic Bulletin 3/2020.

Pascale Joannin, (2020). “Dinner at Jefferson’s (or how the USA created the federal public debt),” Fondation Robert Schuman, available at https://www.robert-schuman.eu/en/european-issues/0566-dinner-at-jefferson-s-or-how-the-usa-created-the-federal-public-debt.

Riccardo Vinci, (2020). “Forged in crises: How the EU rediscovers solidarity with its back against the wall,” European Student Think Tank,  available at https://esthinktank.com/2020/09/08/forged-in-crises-how-the-eu-rediscovers-solidarity-with-its-back-against-the-wall/